MuslimGirl.com has withdrawn their controversial #HalalPaint nail polish line after backlash from the Muslim community.

The line was launched in the holy month of Ramadan, as part of a collaboration with ORLY, and boasted “halal-certified and water-permeable nail polishes made by Muslim women, for Muslim women.”

Some of the nail polishes were given names like “What the Fatima” and “haram-BAE”. “What the Fatima” in particular invited backlash from some Muslims, who demanded the name be changed, due to it being a play-on-words of ‘What the F—‘, and the name Fatima originating from the respected daughter of the Prophet Muhammad (peace be upon him).

The crux of the backlash, however, was received due to the choice of collaborating with ORLY, whose CEO is Jeff Pink, an Israeli born Zionist who has shared anti-Palestinian and Islamophobic posts on his social media. 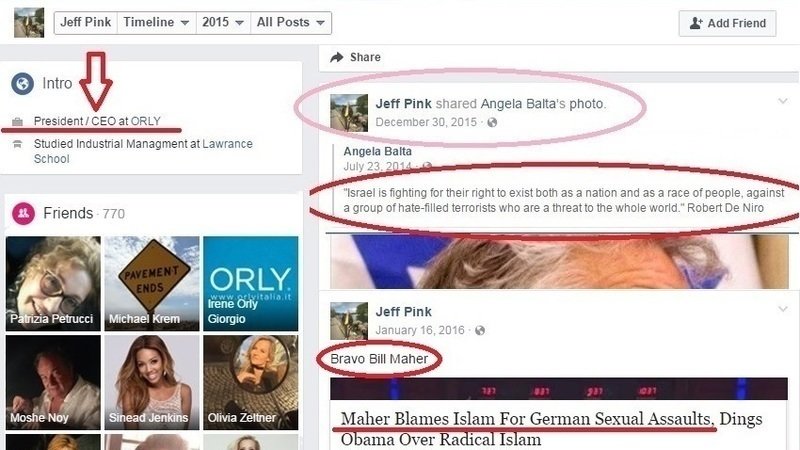 “It is a sad day today that we find out that one of the largest Muslim organizations and mobilizers in the US, Muslim Girl, is working with ORLY, whose CEO Jeff Pink espouses anti-Muslim/Islam, anti-Palestinian, and pro-Israeli sentiments”, one petition wrote.

After pulling the line and their partnership with ORLY, Muslim Girl wrote,

“While we initiated the partnership with individuals at ORLY that believe in our message as passionately as we do, new information emerged regarding ORLY’s leadership showcasing anti-Muslim, anti-Black and anti-Palestinian stances, after we launched and sold out the #HalalPaint collection, that directly contradicted the ideals of tolerance, acceptance, and equality at the core of the partnership and what we do.”

While Muslim Girl’s intentions may have been sincere, this is an important lesson for all Muslim organizations to be cautious of collaborating with entities who may hold ulterior motives and principles that oppose our own. It’s also a reminder that we should opt to support Muslim-owned businesses and entrepreneurship to strengthen our own community.