Is there really such thing as a “kuffar”, or “non-believer” in our world today?

Is there really such thing as a “kuffar”, or “non-believer” in our world today? 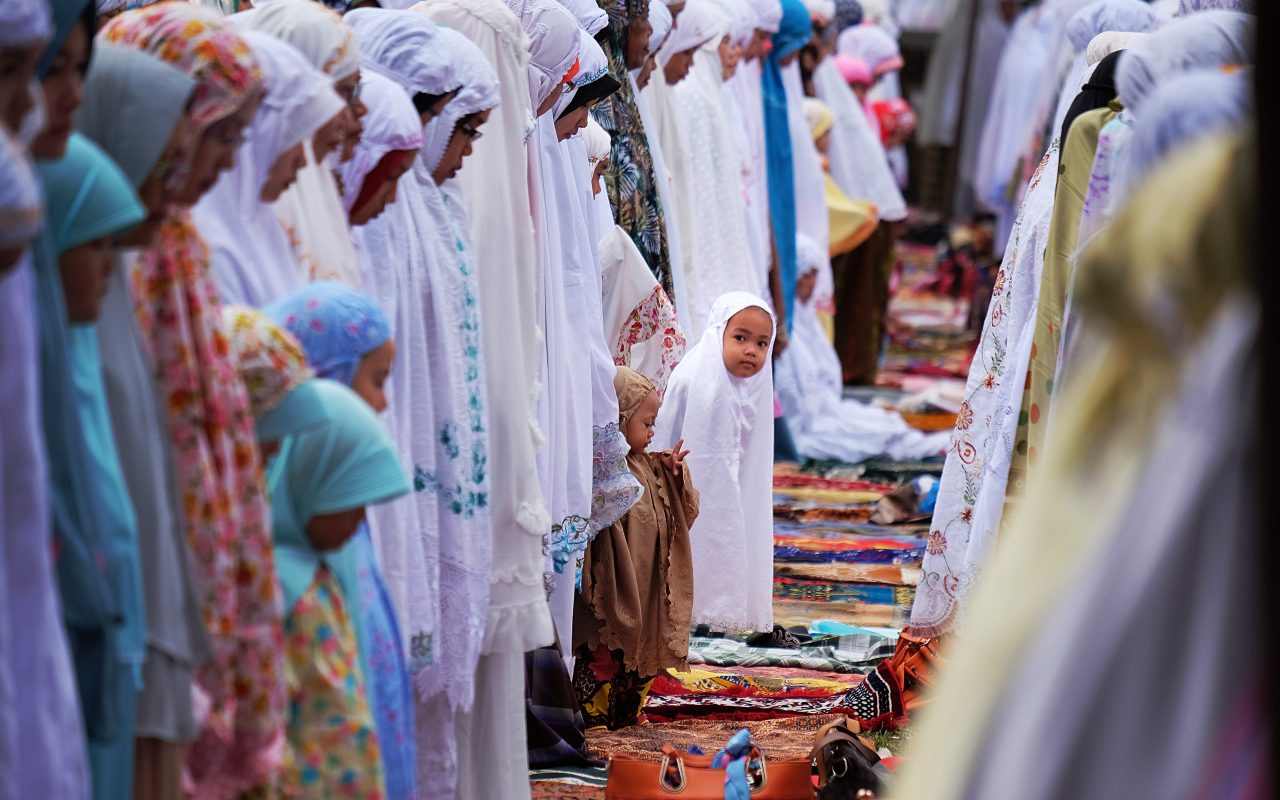 The Prophet said: “O my Lord, forgive my people, for they do not know what they do”. Fourteen centuries later, Muslims have replaced this with “O my Lord, destroy the disbelieving kuffar infidel devils, they know exactly what they are doing”.

There’s a certain type of Muslim who loves sending people to the Hellfire. It gets addictive: once you’ve run out of non-Muslims, you started sending bad Muslims to Hell. Then good Muslims who do things different to you. Then it’s just you and your mates left.

One of the side effects of Islam becoming as much an identity as a religion (specially in Europe and North America), is the “us and them” mentality where the world is divided into believers and disbelievers. It’s true that Allah uses this kind of language in the Quran sometimes – but does the same language (and judgements) used for the pagans of Mecca who denied the Prophet to his face out of stubbornness and arrogance when they could see the truth with their own eyes apply to the average Joe today?

What non-Muslims throughout history say about Muhammad, the Prophet of Islam

More and more, I’ve started wondering how many ‘kuffar’ there really are in the world today – I’ve possibly never met one. What you have definitely met are a lot of people who are not Muslim, not because they’ve knowingly rejected the message of Islam – committed kufr – but because the message hasn’t reached them.

The language can tell us a lot about the true meaning of kufr – Allah chooses His words carefully. The root of kufr is the Arabic “kafara” which means to plant a seed, to willingly bury something, to bury the truth. It doesn’t mean someone who can’t recognise the truth when they see it, because of what comes up on their newsfeed. And in that respect, Muslims and Non-Muslims are often in the same boat.

I believe that a lot of the black and white categorisation of kuffar is because our nafs – our lower self, or ego – loves it. If they are dirty disbelieving infidels, we must be pure, believing servants who are guaranteed paradise.

Although I have been careful who I discuss this with at the risk of sounding like a liberal sell-out keen to get approval from my non-Muslim friends for my new age perennialism, I’ve been surprised to see how much support these ideas have from traditional scholarship, across all schools of thought in Islam.

It’s just we don’t hear enough about it.

In the Ashari creed for example, which is the most mainstream traditional Sunni school of theology and was the official theological school of the Ottoman Caliphate, there are very simple – and stringent – conditions to someone being a ‘kafir’. The message much reach someone with clarity, correct information, and it has to be lafitah li en-nathar – attractively presented.

How can these conditions be fulfilled when every day the leading news story is someone committing mass murder in the name of Islam? When Googling Islam will teach you that the Prophet was a paedophile warmonger?

The message clearly hasn’t reached them, which makes them not kuffar, but ahl-el fatrah – the people of the interval. These are people who lived in the interval between prophets, and therefore the proof wasn’t established on them. We are now living in a time which is equivalent to that – the message has been lost. We can blame many people – from history and from today – for this, but we definitely cannot blame the average non-Muslim in London or New York or even Cairo who is trying to understand Islam.

There are trials in the world today that even shake the faith of Muslims. Even Muslims can’t be blamed for wondering what is going on with the religion, so what of non-Muslims?

This position goes right back to the early Muslims. Imam Nawawi said in his commentary on Saheeh Muslim that those who are born into polytheist families and die without a message reaching them are in paradise based upon God’s words: “We do not punish a people until a messenger comes to them” [17:15].

Imam Ghazali lived a millennium ago, but his description of non-Muslims who are excused could have been written today:

The name of Muhammad has indeed reached their ears, but they do not know his true description and his character. Instead, they heard from the time they were young that a deceitful liar named Muhammad claimed to be a prophet. As far as I am concerned, such people are [excused] like those who the call of Islam has not reached, for while they have heard of the Prophet’s name, they heard the opposite of his true qualities. And hearing such things would never arouse one’s desire to find out who he was.

Rather than calling them ahl el-fatrah, Ayatollah Mahdi Hadavi Tehrani (a prominent Shi’a scholar) coined a special term, ‘Jahil-e-Qasir’ (lit. ‘inculpable ignorant’) for non-Muslims who are excused in remaining outside the fold of Islam. These are non-believers to whom the message of Islam has not reached, or it has been presented to them in a very incomplete and untruthful manner (eg. by the mainstream media, or by sinful Muslims). Such people will attain salvation if they are truthful to their own religion (whatever their religious or ethical system may be).

A response to Christchurch: Eleven Evangelical students share a message with their Muslim neighbors

You could argue that for many people, the ‘religion’ or way of life they have been born into is to be law abiding, work hard, and look after your family and friends.

Even Salafi scholars, known for their rigidity and literalism, agree. Sheikh Al Albani’s opinion on this is that:

“The term Ahl al-Fatrah refers to everyone whom the dawah (message of Islam) has not reached in a correct manner as it came in the Shariah… Such people will not be punished on the Day of Judgement [for their disbelief in this world]. It is quite possible for People of the Interval to exist in every time period, whether before [the revelation of the final message of] Islam or after. The message has to have reached them in its pristine purity, without any distortions. In cases where the dawah reaches people in a mutilated form in which its essential components; its fundamental principles of belief, have been substituted, I am the first to say that the dawah has not reached them”

These are scary and maybe even dangerous ideas. And if we are to embrace them, it can’t be at the cost of diluting our normative beliefs. What is true is still true – it’s just that that truth has become impossible for most people to see, through no fault of their own.

Rather than forgetting the clear guidance that we have been blessed with as Muslims, we should focus on ourselves and ask whether we are living up to our reputation as believers. We have no excuse to stray – all the more reason to stay committed to living and breathing Islam.

In these confusing times, iman is still there – even for people who have never received the message of true Islam. One of the most significant callers to Islam in the 20th century, Sheikh Nazim Al Haqqani, advised his students that:

“Even if a person says, as we do in English, ‘Oh my God’, Allah is catching him. This is gigantic good news. The Prophet, peace be upon him, says if a person says: ‘Ya Rabb’, Allah says to him: ‘I am here, oh my servant, what do you need?’ Allah is closer to you than you to yourself.”

Allah is closer to us all than we are to ourselves – even if we are called “kuffar”.

Hassan Nazimi
Hassan lives in London. He loves hummus and hates bid'ah. You can find him on Twitter on @Hassan_Nazimi 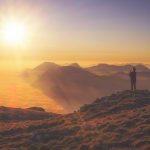 Disasters and Wake-up Calls: The Sunnah of God on Earth 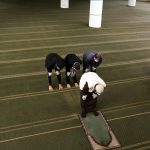 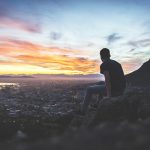 How Should I Think: Learning To Think With Your Heart For Allah