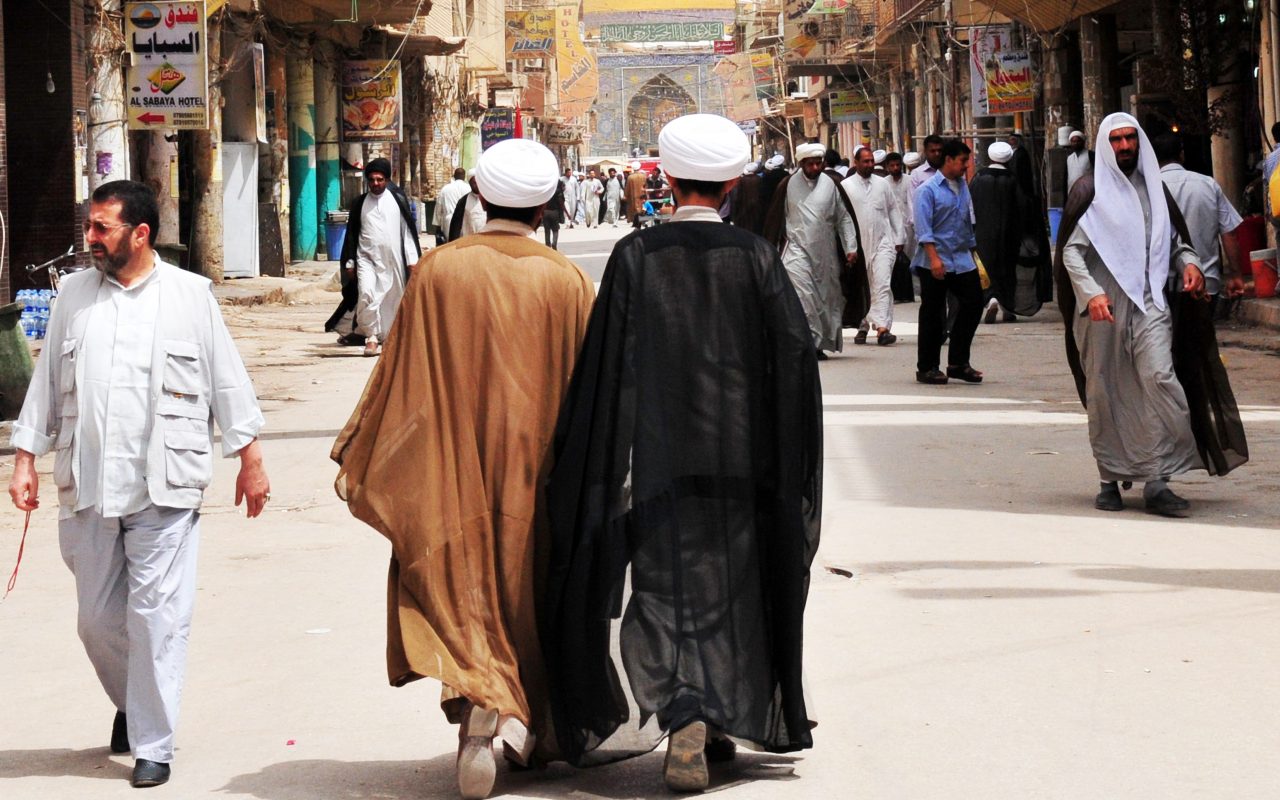 Ramadan is ripe with plenty of spiritual opportunities for Muslims to partake in and seek closeness to God through different means of worship and prayer. The month of the Qur’an, as it is called, holds special spiritual significance in its last ten nights – nights like Lailat Al-Qadr (The Night of Power) in which the Qur’an was first revealed to the Prophet Muhammad (peace and blessings be upon him and his family). It is especially important for Muslims to actively engage in worship and remembrance of God during these nights, to seek His forgiveness and bounties.

But before the 27th night of Ramadan, the holy month is also witness to one of the most tragic yet miraculously amazing incidents in the martyrdom of Al-Imam ‘Ali b. Abi Talib – may Allah’s peace be upon him. His martyrdom marked the end of a life of forbearance, loyalty, sincerity, humility, and nobility. He imbibed all these qualities and much more from his older cousin and father-in-law, the Holy Prophet Muhammad (May Allah’s peace and blessings be upon him), with whom he had the longest duration of companionship. Imam ‘Ali’s life and example as a Muslim and human being are much worthy of being studied, understood, and followed through imbibing his many virtuous characteristics.

Among the many virtues that set Imam ‘Ali apart from others is the fact that at the ripe age of five, he was taken in by the Prophet as an adopted member of his household. In order to relieve some of the financial pressures off of Abu Talib, who was heavily affected by the famine at the time and could not bear providing for too many mouths, the Prophet and his uncle al- ‘Abbas decided to each take in one of Abu Talib’s sons. Imam ‘Ali described the close relationship between the two in a sermon stating, period:

When I was but a child he took me under his wing… I would follow him [the Prophet] as a baby camel follows the footsteps of its mother. Every day he would raise up for me a sign of his noble character, commanding me to follow it. He would go each year into seclusion at [the mountain of] Hira. I saw him and nobody else saw him.”

‘Ali b. Abi Talib remained steadfast upon what he declared when he affirmed the truthfulness of the Prophet, believing in Allah and the finality of prophecy in the Prophet Muhammad, and accepted Islam as his religion. From that point onward, he continued to stand by his cousin and beloved, following him, obeying him, aiding him, serving him, and fighting for him and the mission of Islam. Imam Ahmad b. Hanbal, the famous Sunni hadith scholar and founder of the Hanbali school, stated: “No Companion of the Prophet has had such fadha’il (virtues) ascribed to him as those which have been ascribed to ‘Ali b. Abi Talib.”

He affirmed the Prophet’s truthfulness at the event of Da’wat Dhu’l ‘Ashira, he slept in the Prophet’s bed in Mecca to take the hit for him from the Quraish at the commencement of the Prophet’s migration to Madina, he became paired with the Prophet himself during the pairing of Companions as brothers, and he married the most beloved daughter of the Prophet, Fatima Az-Zahra, in a matching that was divinely inspired to the Prophet. He was the flag bearer of the Prophet in almost every single battle the Muslims had against the disbelievers, and proved himself to be a truly courageous warrior on the battlefield. He distinguished himself on the battlefield in his debut at Badr, where he accounted for nearly 20 to 22 of the 70 disbelievers that were killed. The walls of Khaibar still remember ‘Ali’s removal of the fortress gate which could hardly be lifted by seven of his strongest men.

It was he, Imam ‘Ali, to whom the Prophet declared was the likeness unto him the way the Prophet Harun was to Prophet Musa. The virtues and special characteristics of Imam ‘Ali are far too many to list and count here, many of them are unparalleled, the likes of which no other has ever had the virtue and honor of attaining. Imam ‘Ali’s closeness to the Prophet, his undivided love and sincerity for God, and his endless selfless sacrifices for Islam certainly make him one of the greatest leaders this Ummah has ever seen after its Prophet.

Following the brutal and extremely draining successive battles of Jamal, Siffin, and Nahrawan during his era as Caliph, Imam ‘Ali still urged his troops to continue fighting the Syrian rebels, but to no avail. Upon returning to his humble home in Kufa, a small apartment in the corner of the mosque, Imam ‘Ali partook in his final suhur (pre-dawn meal). The 19th of Ramadan (40H) marks the day in which Amir Al-Mu’minin Imam ‘Ali was met with a fatal blow to the head by the poison-coated sword of the kharijite, Ibn Muljam Al-Muradi (May Allah’s Justice be upon him).

After having his final meal, which consisted of some bread and water, Imam ‘Ali made his way out from his abode to the masjid in the Great Mosque of Kufa. It is narrated that in the courtyard of the mosque there were ducks, and on that day while Imam ‘Ali passed by them for the final time, they began making an unusually great deal of noise and became restless. Imam ‘Ali read that as a sign that it was time for him to go, so he said (in what is attributed to him), “Shouts followed by lamentations!” As he entered the masjid, he tightened his belt and recited the following line of poetry:

Tighten your belt for death, For death will surely find you. And do not be horrified by death, When it visits your valley.”

Imam ‘Ali was no stranger to death as he had been ready to greet it as an old friend for a very long time, having always been prepared to lay down his life in the way of Allah since the advent of Islam. After all, he was informed by the Prophet himself that a day would come where a man would strike him and take his life. It is narrated that the Holy Prophet once asked ‘Ali: ‘Shall I tell you who the most wretched of people is?’ ‘Ali replied: ‘Yes, O Messenger of Allah.’ The Prophet informed him, ‘the one who will stab you (kill you).’ After that, Imam ‘Ali would be often heard during his lifetime repeating, ‘what delays the most wretched one?’

When he finally did come and struck the honorable head of Amir Al-Mu’minin on that morning of the 19th of Ramadan, while in the midst of fajr prayer, Imam ‘Ali exclaimed at the moment of the blow, “I have succeeded, by the Lord of the Ka’bah!” Such was his conviction, his love for God, and his desire to meet Him, glorified is He.

To further exemplify his noble and just personality, Imam ‘Ali ordered his sons that Ibn Muljam not be unjustly treated nor killed, and that if ‘Ali survived, Ibn Muljam be released, but if he died, that he be only given one equal strike. Imam ‘Ali passed away two days later on the 21st of Ramadan 40H, as a martyr and one of the most righteous men to have ever walked this earth. May Allah’s pleasure and infinite peace and blessings be upon him.

“Indeed, those who declared ‘Our Lord is Allah’ and then remained steadfast on the right course [and upon what they stated], there shall be no fear upon them nor shall they grieve (Surah Al-Ahqaf, Verse 13)”.