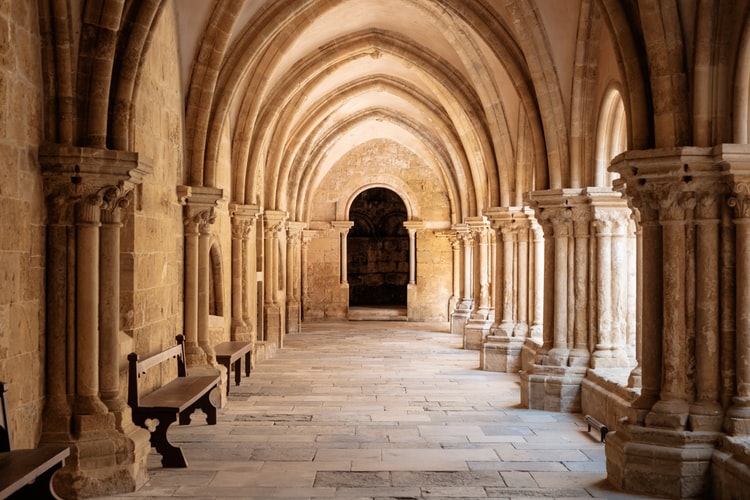 Should people be given the freedom to believe in God in any way they want?

We must ask ourselves what we think of someone not believing in God in the same way that we do. Can we be sure and sincere that we will let them do so?

John Locke makes clear that he didn’t believe that people were give the freedom to believe in God without aligning with a religion. He does not mention that he has anything against anyone from a different faith, however makes it distinctively clear that it was right to “punish atheists very seriously”. This, however, to me, is something I believe that no sane, moral, and good human being can stand by.

Nigel Warburton asked John Dunn, a scholar on John Locke’s works, “So, for Locke, toleration is specifically religious toleration?” in which he answered, “Yes”. This is significant because this means that John Locke didn’t tolerate any atheists, and believed that atheists should be punished seriously. John Dunn explained why Locke believed this, being that the religious people who did believe in God also believed in the after-life where one would be either be“over-punished or over- rewarded” based on their actions in this world, and as atheists do not believe in God they “might do anything” which includes crimes such as murder and  other acts that may shake the community.

This argument in all fairness is strong, however not all atheists are as described. Atheists are humans and humans do believe in morality and a conscience, meaning that any human being thinks twice about anything they do whether it is morally right or morally wrong.

Dunn also makes clear that Locke believed that “religious persecution was a bad idea”, believing that “you can’t alter people’s belief by threatening them”. This is true, and unfortunately this is what is happening today in various countries where people are dying for their faith, with their belief still not shaken even until their last breath.

This is a strong argument as he proceeds to say the following, “religious persecution was an intrinsically corrupting process spiritually for the persecutors”, which is true as it makes a person believe that this is what the religion is all about: bloodshed and murder. This is interesting as the same is being applied these days in extremist countries. The point being, people who are killing for the sake of their religion believing that they are innocent will not only according to Dunn be “over-punished”, but will also slowly believe that what is being done is correct and not against the religion they believe in.

It is clear that John Locke believes in two main aspects in regards to toleration. Firstly, he believes that toleration is specifically religious, where no one who is not religious should be tolerated. And secondly is that atheists should be severely punished as they will cause problems due to their actions as they do not fear God.

These arguments are strong and understandable, but punishing atheists because they do not believe in God is completely wrong. What one should rather do is treat them as normal human beings and if they do interfere in matters that are not concerned to them, one can simply go against them legally. We must also make sure that we understand that what has been said was not Locke himself, rather John Dunn, so maybe Locke would phrase it differently and maybe neglect arguments that have been said by Dunn with Locke’s argument in mind.

As a Muslim in the 21st century, I uphold my Islamic beliefs and try and apply them in all the things that I do in life. I genuinely have atheist friends who are one of the best human beings that I have met, morally upright, always helpful, and law abiding. They may not believe in God or associate themselves to any religion, however if we look at what fundamentally makes a religion, without looking at the aspect of a God, it is the sets of laws that are implemented and expected from a follower to uphold.

An atheist who upholds and abides by the laws of the nation is technically following a religion. This is because a religion is a set of laws that make humans lives more organised.

So should we tolerate atheists? – Yes, yes we should! 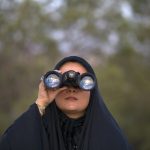 If you want to be honest with Allah… 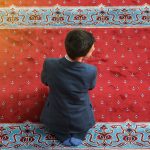 Having a teacher on the path of spiritual wayfaring 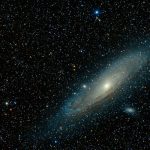 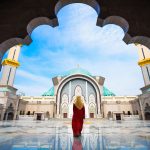 Why I’m no longer talking to …well, anyone… about religion