The Dangers Around the Acclimation of Sins

Belief in God isn’t lost overnight, but rather, over a journey consisting of bad decisions, bad friends, bad environments, and heedlessness.

Belief in God isn’t lost overnight, but rather, over a journey consisting of bad decisions, bad friends, bad environments, and heedlessness.

Sin acclimation is when an individual slowly becomes desensitized to the notion of disobeying God and prioritizing their own convenience over His Lordship. This process is further exacerbated when one views God as a mere authoritative figure in the sky who must be worshipped and obeyed under all circumstances (lest he zaps you and thereafter throws you into the scorching flames of hell), rather than a Beloved figure for whom all sacrifices and acts of worship do no justice to the blessings and mercy He has endowed us with.

Sin acclimation is a notion all Muslims are troubled by, though perhaps subconsciously. By every sin we commit we not only distance ourselves from The source of peace, blessings, and tranquillity, but we also desensitize ourselves to disobeying God. Disobeying God isn’t a “big deal” anymore and one’s personal demarcations of acceptable behavior are nudged away little by little as one sins without any cognitive guilt. These could be sins which we consider insignificant or sins we have come to commit habitually as a result of having given up attempting to resist them. In either case, there exists a form of cognitive rationalization that permits one to commit these sins. We must all be wary of the small sins we consider light and insignificant, for it is those “small” sins that pave the way towards much greater sins.

The safest road to greater sins, and ultimately disbelief, is the gradual one – the gentle slope, the soft underfoot, without sudden turnings, without milestones, without signposts [1]. Though the effects of “smaller” sins aren’t transiently detectable, you’ll one day realize upon casual reflection that you’re committing an action you wouldn’t have committed years ago. However, at this point, the damage has been dealt with and your demarcations of boundaries have been shifted. This process is a gradual one that ends with disbelief and the indifference to abandoning a religion that instructs you to dissociate from a lifestyle that you’ve grown an attachment to.

For sisters, be careful of the slightest indifference you may feel towards preserving your modesty, for it starts with putting on just a tad bit more makeup, to wearing tighter clothes, to nudging your hijab a little further back, to revealing a little more hair, to wearing revealing clothing, to eventually taking off the hijab. If the inevitable consequence of makeup is increasing one’s attachment towards self-beautification, then you can deduce what path it paves the way towards. Although an attachment to makeup will most likely not directly lead to a sister taking her hijab off the next morning, it will slowly desensitize her to acts that will.

Sure, a single glance isn’t going to make you commit zina; sure, and intentionally showing your wrists or a strand of hair isn’t going to make you take off your hijab, but what do all these actions have in common? A common denominator of desensitizing one to rationalizing sins and alleviating one’s cognitive dissonance is by loosening one’s commitment to religious injunctions instead of abandoning sinful habits. We ought to not take heed of greater sins whilst being indifferent to the dominoes of “smaller” sins that lead to them. If religiosity is attained through a series of God-conscious deeds, it is also lost through a series of sinful actions. It is the smallest sins which pave the way to greater sins. Belief in God isn’t lost overnight, but rather, over a journey consisting of bad decisions, bad friends, bad environments, and heedlessness.

[1] C.S. Lewis states this regarding the road to disbelief in his The Screwtape Letters, but it’s just as applicable to “the road to greater sins.” 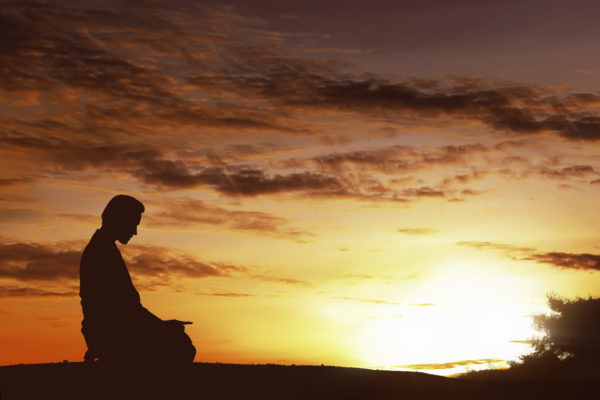 How Can You Deal With The Guilt Of Sin? 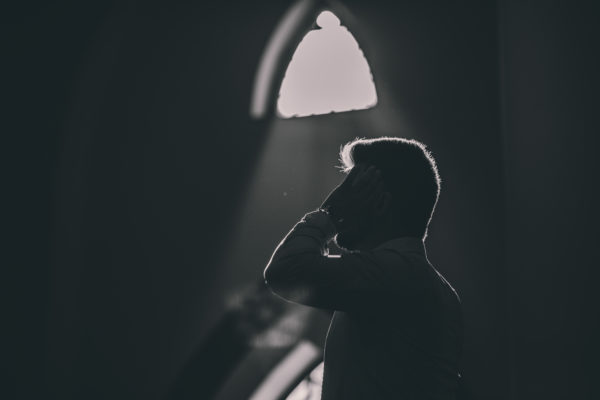 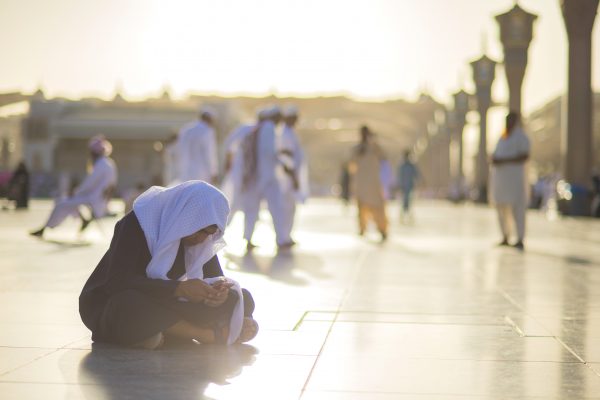 Friday Sermon: Why we still sin even while knowing its wrong