The need for a working Islamic economic model

If Palestine were to be freed of Zionist occupation tomorrow, do Muslims have the vision of how to run its economy, or will there be a rush to the World Bank to ask for advice and loans to help in its “reconstruction”? An honest answer to this question would lead to some serious soul searching and reflection and force Muslims to think clearly about the deep-rooted problems plaguing Muslim societies.

Muslim scholars have written extensively on the political and social theories of Islam but there isn’t enough material on the principles of economics. The few attempts at Shariah-compliant activities are mere window dressing and do not meet the requirements of Islamic law.

When we hear about Vietnam and the United States, we often remember the great resistance of the Vietnamese people against the US imperialist invasion. Nonetheless, a few decades later, Vietnam, which ironically still has the red and yellow flag, becomes one of twelve countries to sign on to the US-led Trans-Pacific Partnership (TPP) trade agreement. Unfortunately, countries with Muslim majorities are no different. Brunei and Malaysia are among the signatories to the TPP as well.

Since the collapse of the Soviet Union, most countries have had no option but to join the current global economic system, a system where 62 rich individuals own as much as 3.6 billion people, according to a recent report by Oxfam.

Even when “Islamic” parties have come to power in places such as Turkey, Iraq, Morocco, Tunisia, and Egypt, they have failed to provide any real alternative economic theory or practical models. The cases of Tunisia and Egypt are particularly instructive and frustrating. The governments of al-Nahda Movement and the Muslim Brotherhood came to power after the 2011 uprisings that were fuelled by economic injustice among other reasons. Yet, the “solutions” to economic problems they offered were reflective of the usual proposals of the World Bank and the International Monetary Fund, which made these governments no different from their predecessors in this crucial area.

The Islamic Republic of Iran is one exception that has provided an astonishing example in terms of development under sanctions, but it should be wary of some of the elites who wish to get fully integrated into the global economic system in the post-sanctions era. Opening up to the rest of the world is not a problem in and of itself, it is definitely beneficial if done properly. However, submitting to the “wisdom” of the West’s theoretical approach behind the current global economic system and not having an alternative Islamic model for Muslims as well as the rest of the world is a major problem. It can lead to disastrous consequences. One only has to look at Mexico and Argentina to see the deleterious impact of the Western approach to economic thinking.

Pioneer thinkers like Sayyid Qutb (author of Social Justice in Islam) and Muhammad Baqir al-Sadr (author of Iqtisaduna – Our Economics) have done some seminal work in trying to present an Islamic alternative to Western economic models. However, more effort is needed today by Muslim thinkers and Islamic parties to build on previous works to formalize the Islamic stance on today’s major economic-related problems and issues. These include but are not limited to growing poverty, inequality, climate change, the role of governments and markets, free trade, and how to solve individual countries’ problems within the framework of the Islamic principles of justice and beneficence.

Shouting slogans like “Islam is the solution” while university students and economic advisors in the Muslim world study and apply the economic theories of Milton Friedman and his likes will not solve any problems.

Repackaging interest rate deals in alternative “halal” profit rate deals as done by “Islamic” banks and financial markets today may satisfy individual Muslims creating the illusion that they are avoiding usury; nonetheless, the way it is done within the current system does not reflect the core of the Islamic message in the fields of finance and economics. Works of charity and providing accessible healthcare and educational services to replace state failures is a great blessing and is definitely needed, but it merely deals with the effects and does not present solutions to the causes of fundamental economic problems.

Being independent does not only mean being free from the boots and bayonets of colonial soldiers. Few countries are occupied directly by foreign military forces today yet very few countries can claim to be truly independent.

The colonial powers that were shown the door in Asia and Africa in the last century quickly came back through the window using economic power and ideas. The latter is riskier, because it involves occupying the minds of affected societies. To test how successful they are, let us ask the following question: if Palestine were to be freed of Zionist occupation tomorrow, do Muslims have the vision of how to run its economy, or will there be a rush to the World Bank to ask for advice and loans to help in its “reconstruction”? An honest answer to this question would lead to some serious soul searching and reflection and force Muslims to think clearly about the deep-rooted problems plaguing Muslim societies. 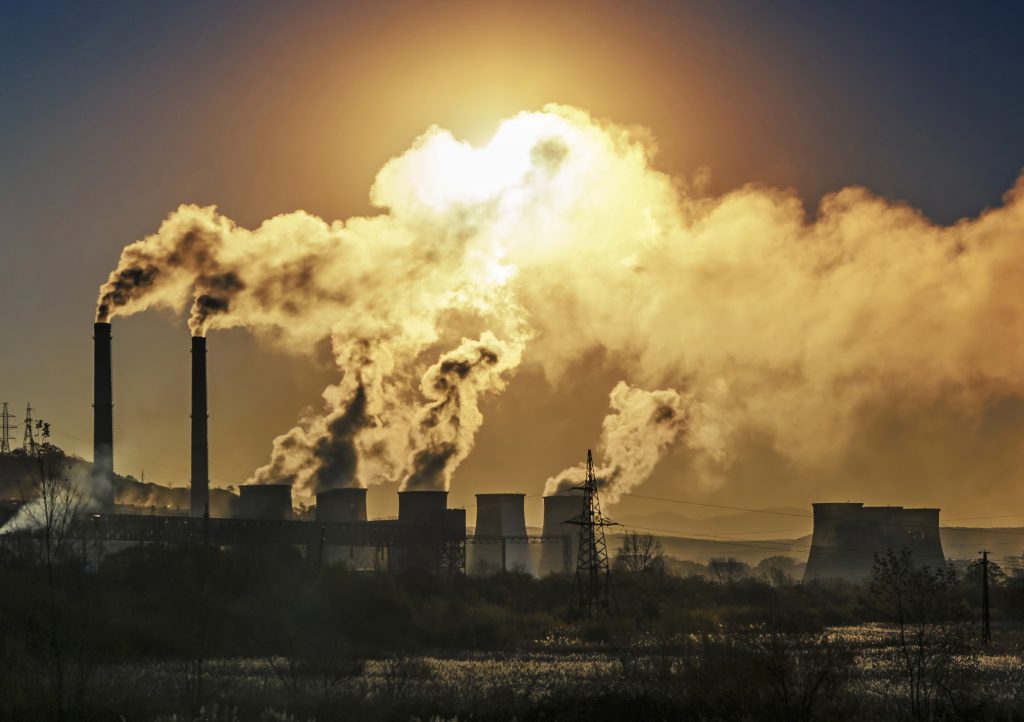 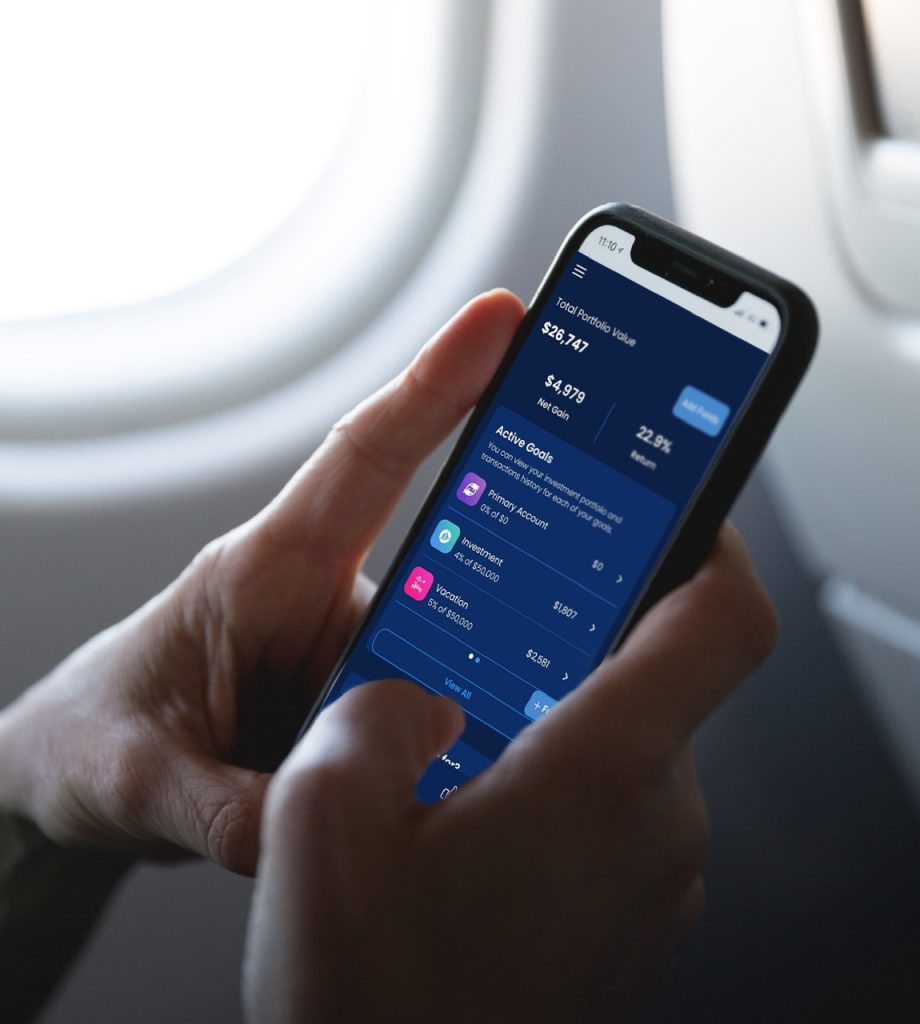 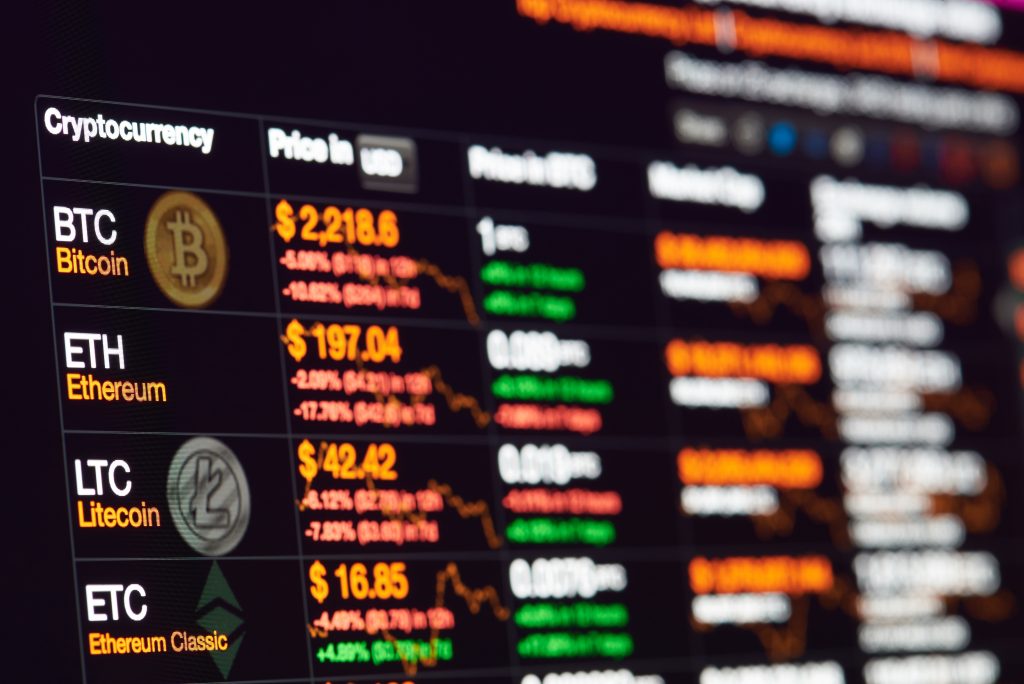