“We firmly believe that the institutionally embedded nature of Islamophobia within the Conservative Party amounts to a breach of equalities duties that has detrimental impacts to the political participation of British Muslims across the country.” 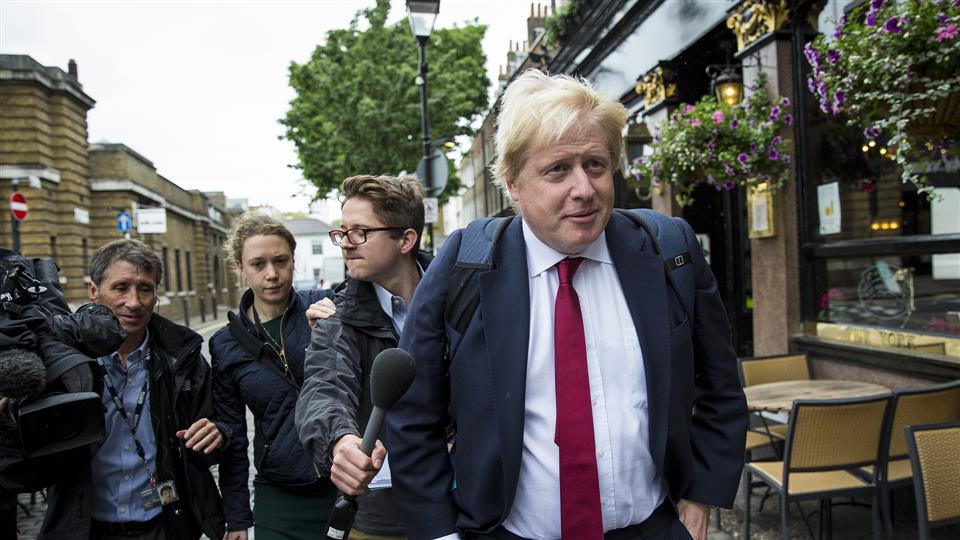 “We firmly believe that the institutionally embedded nature of Islamophobia within the Conservative Party amounts to a breach of equalities duties that has detrimental impacts to the political participation of British Muslims across the country.”

In a new report by Muslim Engagement and Development (MEND), the astonishing level of Islamophobia within the UK Conservative party has been revealed. Uncovering 120 incidents of Islamophobia within the party, coming from over 60 different members, councillors, and party candidates, this report has sent shockwaves across the country – and with the historic general election happening tomorrow on the 12th of December, it remains more important than ever for British voters to fully understand what each party stands for.

We have produced this report in an effort to highlight the pervasiveness of Islamophobia within the party. We are dismayed by increasing levels of populist rhetoric become normalised by outspoken politicians…We believe that sufficient time has now passed for the Conservative Party to take this problem seriously, and sadly it has not. As such, in the light of this report, we are asking the Equality and Human Rights Commission to use its statutory powers to initiate an immediate independent inquiry into Islamophobia within the Conservative Party.”

The Equality and Human Rights Commission have now been hand-delivered a formal request to investigate the Islamophobia so prevalent within the Conservative Party. You can read the letter in full here. In the letter, it was stated:

We firmly believe that the institutionally embedded nature of Islamophobia within the Conservative Party amounts to a breach of equalities duties that has detrimental impacts to the political participation of British Muslims across the country.”

The report that MEND produced that lists the 120 examples of Islamophobia within the Conservative Party can be found here. While MEND makes it clear that they are not attempting to support one party or another, the issue of systematic Islamophobia with the Conservative Party has become so serious that they have felt compelled to take action. With the historic general election happening tomorrow, on the 12th of December, British Muslims must be fully informed when it comes to each political party running for office.

Some of the examples of Islamophobic comments highlighted in the report include:

To learn more about the work MEND does, click here.

If you’re a British citizen, be sure to get out and vote tomorrow on the 12th of December (Thursday), in arguably one of the most important general elections of the decade.