While a date as yet to be set on sentencing Tarrant to the 92 charges he has pleaded guilty to, he will remain in custody until the 1st of May when the court hopes to set a date for the sentencing. 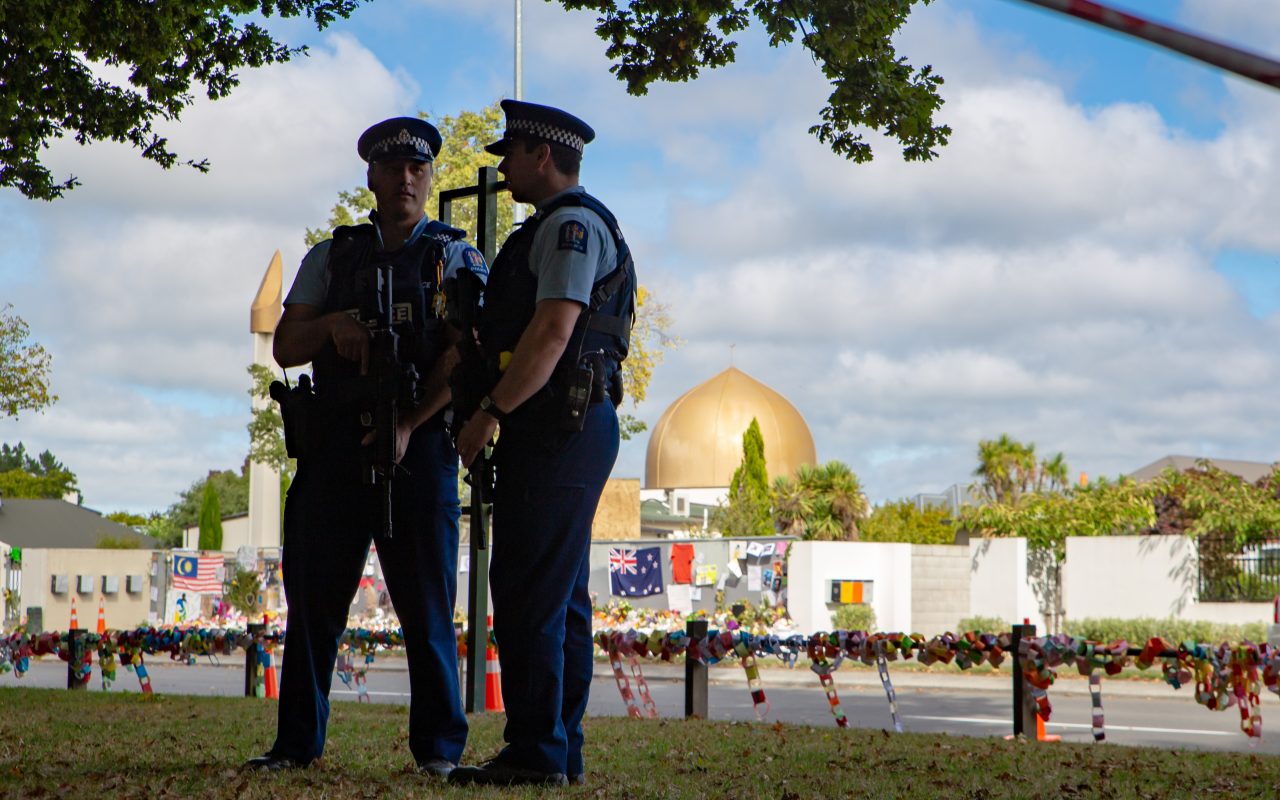 While a date as yet to be set on sentencing Tarrant to the 92 charges he has pleaded guilty to, he will remain in custody until the 1st of May when the court hopes to set a date for the sentencing.

The right-wing and white supremacist terrorist who attacked two mosques in Christchurch New Zealand in March of 2019, killing 51 innocent Muslim worshippers, has pleaded guilty in a shocking turn of events.

Due to go to trial in June, Brenton Tarrant, 29, had previously denied the charges. He has now pleaded guilty to 51 charges of murder, attempted murder of 40 people, and one terrorism charge.

The shocking attack in Christchurch on March 15th of last year affected the entire world – as Tarrant broadcasted his attack on Facebook Live, his video shows him entering the Al Noor mosque and the Linwood mosques afterwards, shooting at innocent Muslim worshippers indiscriminately. 51 people were killed in total, with dozens more severely wounded.

Tarrant’s newest plea was made during a small court hearing in Christchurch High Court on Tuesday. With New Zealand on lockdown with the ongoing Coronavirus pandemic, no members of the public were allowed into the hearing, however a representative of the two mosques attacked was allowed to attend, to represent the victims and their families.

While a date is yet to be set on sentencing Tarrant to the 92 charges he has pleaded guilty to, he will remain in custody until the 1st of May when the court hopes to set a date for the sentencing.

It is regrettable that the Covid-19 restrictions that presently apply do not permit victims and their families to travel to be present in the courtroom when the defendant entered his pleas of guilty. There is, however, no intention to sentence the defendant before the court returns to its normal operations and at a time when the victims and their families can attend court in person.”

One year after these horrifying attacks, the question of the rise in right-wing terrorism persists. While this may have been a small victory, the horrifying reality of Islamophobia, xenophobia, and open racism are still everyday realities for far too many across the globe.

For now, it remains to be seen how other world leaders will react to the growing threat of right-wing terrorism. 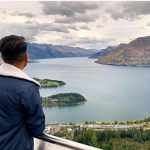 New Zealand: A Roadtrip Across the Most Beautiful Country in the World (South Island) 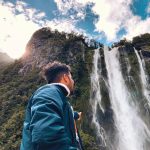 New Zealand: A Roadtrip Across the Most Beautiful Country in the World (North Island) 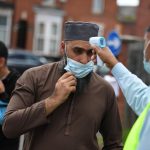