This also means that British schools will no longer be able to substantially segregate genders.

This also means that British schools will no longer be able to substantially segregate genders.

The court of appeal has ruled that the Al-Hijrah Islamic school in Birmingham has caused unlawful discrimination by implementing the segregation of genders. This also means that British schools will no longer be able to substantially segregate genders.

Amanda Spielman, chief inspector of Ofsted, said, “Educational institutions should never treat pupils less favourably because of their sex, or for any other reason.”

Ofsted at last are stopping all segregation of islamic school pupils, how about just close them.

The school’s lawyers had argued in court that segregation was a defining characteristic of Al-Hijrah, and that the segregation was clear to both parents who wanted to send their children there and to previous Ofsted inspectors. It was also argued that boys and girls at Al-Hijrah were “treated entirely equally while segregated”, that Ofsted did not claim that separation was discrimination until 2016, and that its actions were “the antithesis of proper public decision-making”.

The corporate director for children and young people at Birmingham City Council, Colin Diamond, issued a strong statement by saying, ‘We have a strong history of encouraging all schools to practice equality in all its forms and would robustly tackle any discrimination, but the issue here is about schools being inspected against unclear and inconsistent policy and guidelines. This is not a case where boys and girls were being treated differently. Ofsted found that boys and girls were treated equally.”

He continued, “If it is national policy that schools practising gender separation are considered to be discriminating against pupils, then local authorities and the schools themselves clearly need to be told so they know what standards they are being inspected against. This wasn’t the case here as the DfE does not publish guidelines on gender separation and this has not been an issue at five previous inspections at Al-Hijrah.”

The appeal judges said, “It is common ground that the school is not the only Islamic school which operates such a policy and that a number of Jewish schools with a particular Orthodox ethos and some Christian faith schools have similar practices.” Over two-dozen other mixed schools in Britain who follow similar segregation rules will now have to revisit their policy. Ofsted has promised to look closely at other schools, which do include Orthodox Jewish and Christian faith schools.

Anyone know if @Ofstednews reports on single-sex schools apply the rationale they provided in the #AlHijrah case at the #CourtofAppeal (i.e. that segregation does not prepare pupils for life in modern Britain)? And if not, why not?

The Muslim Council of Britain said that there were other faith schools around the country that also separated boys and girls but were not facing similar action. In a statement, they said, “Furthermore, it is unclear why the rationale provided by Ofsted – that gender separation fails to prepare pupils for life in modern Britain – is not equally applied to single-sex schools which are leading the school league tables.”

“We assume that a non-discriminatory approach by Ofsted will mean that many schools across the country from other faiths will soon also be affected by this apparently new standard.” 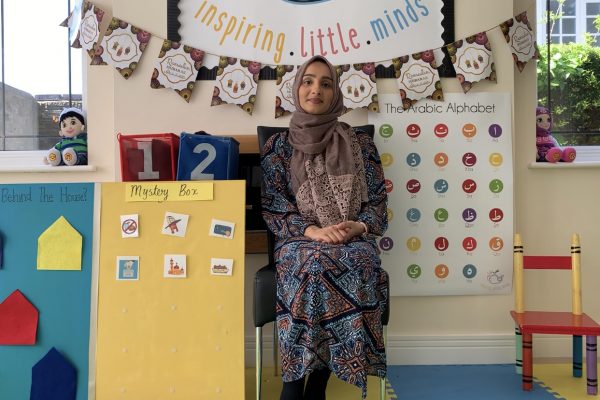 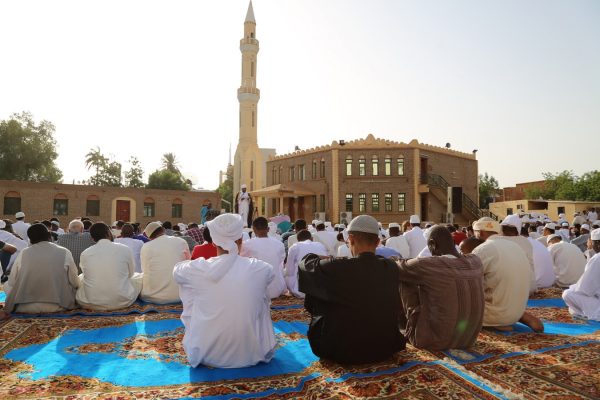 Friday Sermon: Tips for sitting through a sermon and truly studying Islam 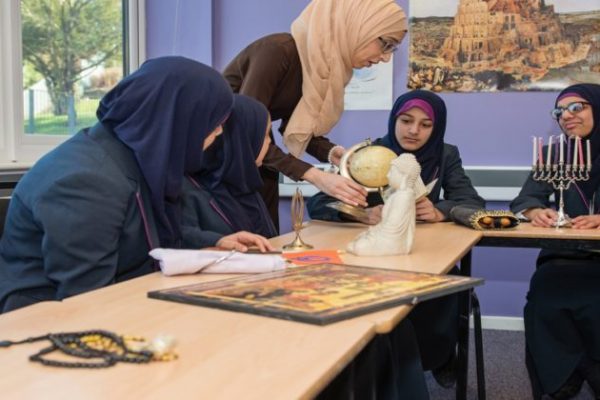