Advice circulated to the Muslim community in Ireland has warned that a Yes vote in the marriage equality referendum on May 22nd would have serious consequences.

It “will redefine marriage and parenthood. It will open the door to new definitions of marriage, which could extend further. These are consequences on children and future generations,” said Shaykh Umar Al-Qadri, the imam of Al-Mustafa Islamic Centre in Blanchardstown, Dublin.

Responding to Muslims’ queries about the referendum, he said: “Supporters of the same-sex marriage amendment say the referendum is about ‘equality’ for gay people and acceptance in mainstream society. It is, however, not as simple as that.”

Gay people “will be able to adopt children. These children will be brought up without either a father or a mother,” he said.

“The Islamic tradition has always acknowledged that some people may have homosexual impulses and this is not considered a sin in Islam.

To act on these sexual impulses is considered a sin in Islam. There is a difference of opinion among Muslim jurists whether this is a punishable crime or not.

Muslims are not allowed to impose their beliefs on non-Muslims.

“As Muslims we must believe in equality and inclusiveness. People should not be discriminated for any reason. It is important to humanise people and not to dehumanise.”

He advised fellow Muslims in the State that “when voting, do not only keep in mind the Islamic stance on homosexuality but also keep in mind the consequences of the amendment in the constitution for the society.

“The Irish Constitution guarantees all Irish citizens the freedom of conscience and Muslims must exercise this right when voting on May 22nd, 2015.” 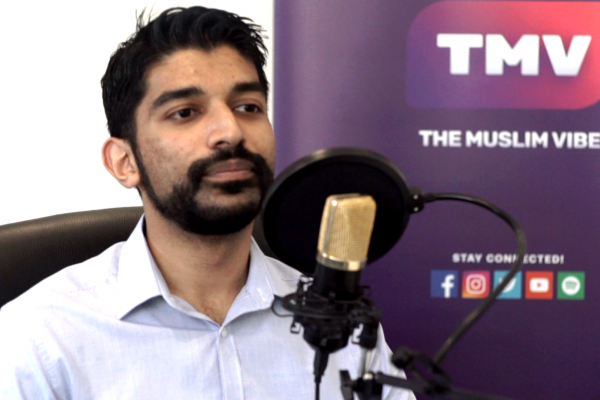