“While our communities have delivered great acts of service the past few months, there is still much work to be done, and I look forward to witnessing what we can achieve looking ahead with more collaborative and coordinated efforts.” 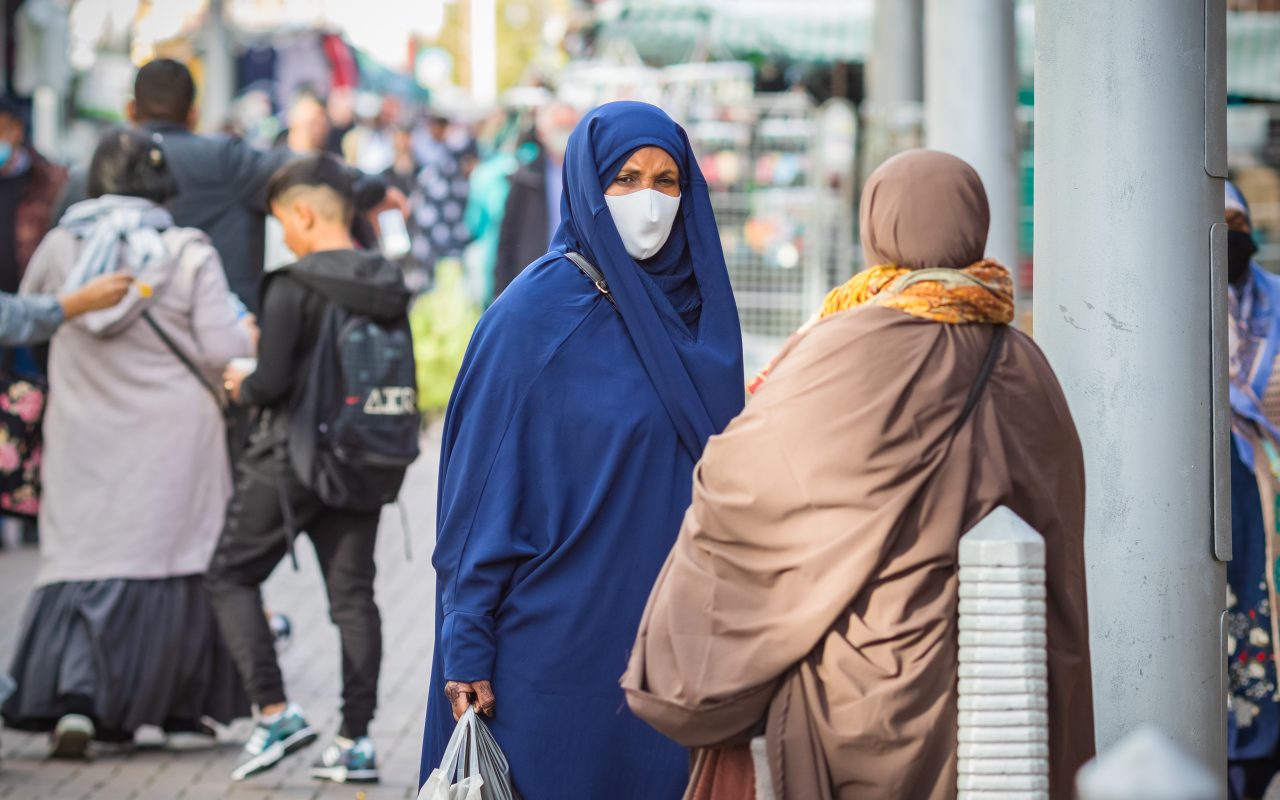 “While our communities have delivered great acts of service the past few months, there is still much work to be done, and I look forward to witnessing what we can achieve looking ahead with more collaborative and coordinated efforts.”

COVID-19 has deeply impacted communities across the UK, but British Muslims in particular have dealt with the pandemic from a point of disproportionate disadvantage. With Islamophobic rhetoric blaming Muslims for the spread of the virus plus the heavy impact the virus had on the BAME community, it is safe to say that the pandemic had a heavy toll on the British Muslim population.

The Muslim Council of Britain has therefore launched a detailed report, titled “Together in Tribulation: British Muslims and the COVID-19 Pandemic”, which looks at the experiences of British Muslims throughout the first seven months of the COVID pandemic.

You can read the full report here.

Highlighting the specific issues that Muslim communities faced during the beginning of the pandemic, the report looks into these key issues: why the Muslim community had the highest COVID-19 mortality rates by faith group, the economic and social impact that was caused by the closing of mosques and religious centers, the dramatic adaptions that were made in regards to funeral and burial processes, mental health repercussions within the Muslim community during the lockdown, and finally the way Muslims were negatively portrayed in the media during the pandemic.

Moving past the difficult scenarios that many Muslims were put in during the pandemic, the report also looks into the incredibly innovative and impactful initiatives that were set up by Muslims to help support their local communities and beyond – showing the strength of not only individuals but of the entire community as a whole.

I am both proud and humbled by the efforts Muslim communities have shown in light of this pandemic, and what they have been able to achieve in the face of uncertainty. We have truly showcased our capabilities to support one another during something that has been isolating for so many people and have offered hope when it has often been hard to find.”

Moving forward, MCB hopes that this report will help pave the way in understanding how to better help the Muslim community during a nationwide crisis such as COVID-19, and help empower others to step forward as many previously did in helping those most vulnerable.

Harun Khan reiterated: “We hope that the guidance provided is empowering information for our communities and enables them to work together both individually and amongst other communities, to best serve our society…While our communities have delivered great acts of service the past few months, there is still much work to be done, and I look forward to witnessing what we can achieve looking ahead with more collaborative and coordinated efforts.”

To read the full report and to find out more about MCB’s work, click here. 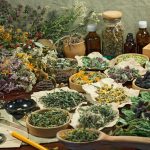 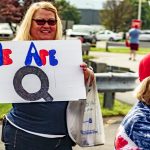