The PA is incurring unprecedented losses on the political front – no amount of glorifying the Palestinian prisoners in Israeli jails will compensate, when the Palestinian people know full well the oppressive tactics of their leadership.

Of course, the PA has ample reason to act in oblivion of Palestinian prisoners in Israeli jails. Security coordination has funnelled many Palestinians involved in resistance and anti-colonial struggle to Israeli incarceration. Palestinians also face torture in the PA’s jails. Not to mention the instances where security coordination aided Israel in capturing and killing Palestinian activists, such as Basel al-Araj in 2017. More recently, Nizar Banat, a prominent Palestinian activist, was murdered by the PA’s security forces within an hour of his arrest.

Both Al-Araj and Banat posed a major threat for the PA and, of course for Israel. The capacity to communicate truths – to bring politics to the people – was a threat for both entities. Which is why security coordination proves to be so beneficial, for the Israeli government and the echelons in Ramallah.

With dissent growing in the occupied West Bank, the news of the six escaped prisoners was one occasion where the PA could employ resistance rhetoric, albeit with contemptuous duplicity.

“The issue of the prisoners, the heroes of the Palestinian people, is exemplary of the unity of our people and their commitment to gaining their [national] rights,” Nabil Abu Rudeineh, the spokesman for PA leader Mahmoud Abbas, stated.

“President Mahmoud Abbas and the leadership will never allow [any attempt] to work around the issue of Jerusalem or any of the national constants,” Abu Rudeineh added. Yet the statement is not substantiated by facts, because the facts show otherwise.

The PA is threatened by Palestinian national unity – it regularly meets any form of protests against its authoritarianism with violence, as recently happened with the demonstrations calling for Abbas to step down after Banat’s extrajudicial killing. Threatening activists and journalists has become a routine for the PA, so much that the recently arrested and later released Palestinian activists in the occupied West Bank expect further violence as a result of security coordination to keep the PA afloat.

“It’s a high price Nizar paid. More of us will have to pay it in the future,” Palestinian activist Fadi Quran stated recently.

What the PA also prefers not to mention with regard to the six Palestinian prisoners who escaped from Gilboa is that security coordination played a role in helping Israel’s search and recapture. Clearly, the PA is not on the Palestinian people’s side, and Abbas is much more concerned with upholding the “sacred” security coordination, as he described the profitable arrangement with Israel, and which is funded by the international community as part of the PA’s illusory state-building.

The PA is incurring unprecedented losses on the political front – no amount of glorifying the Palestinian prisoners in Israeli jails will compensate, when the Palestinian people know full well the oppressive tactics of their leadership. 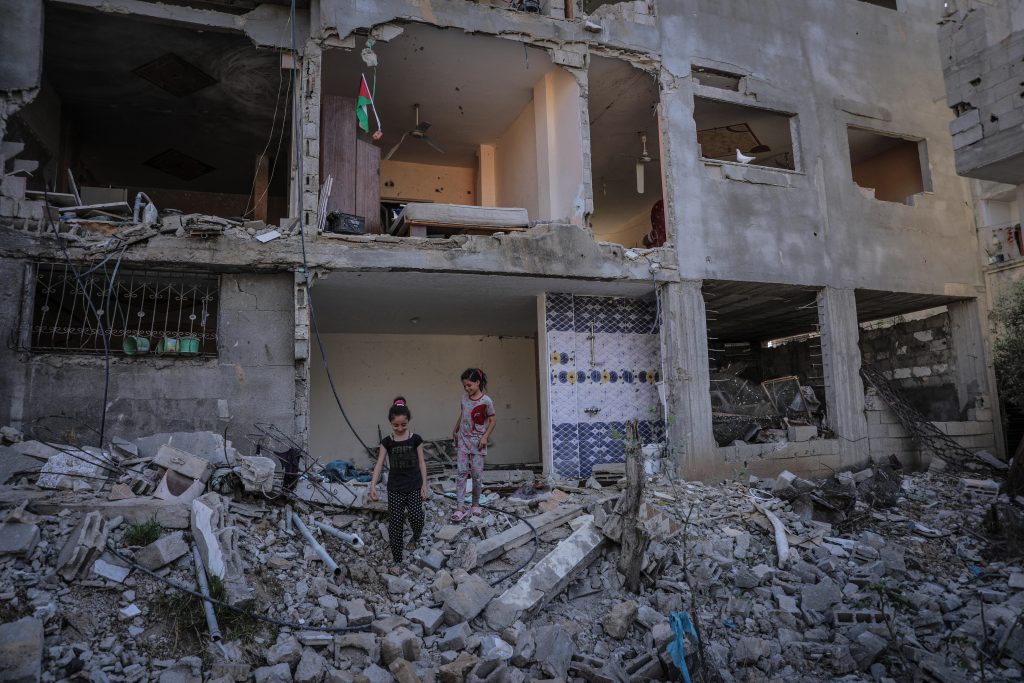 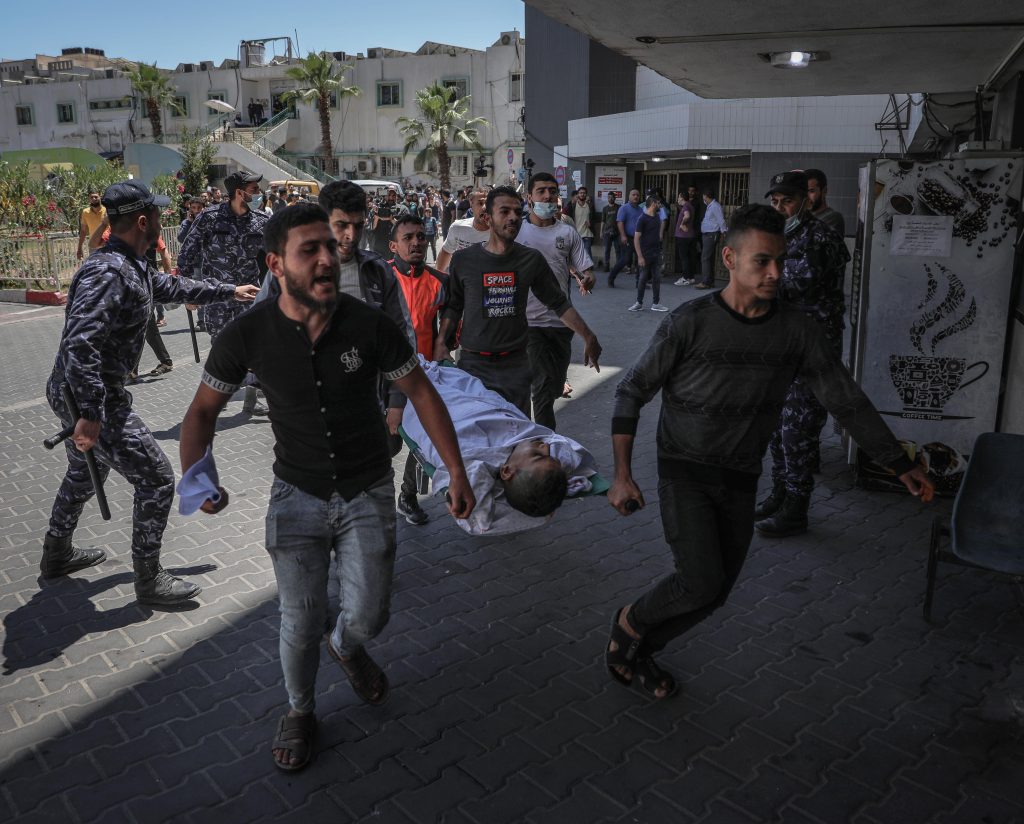 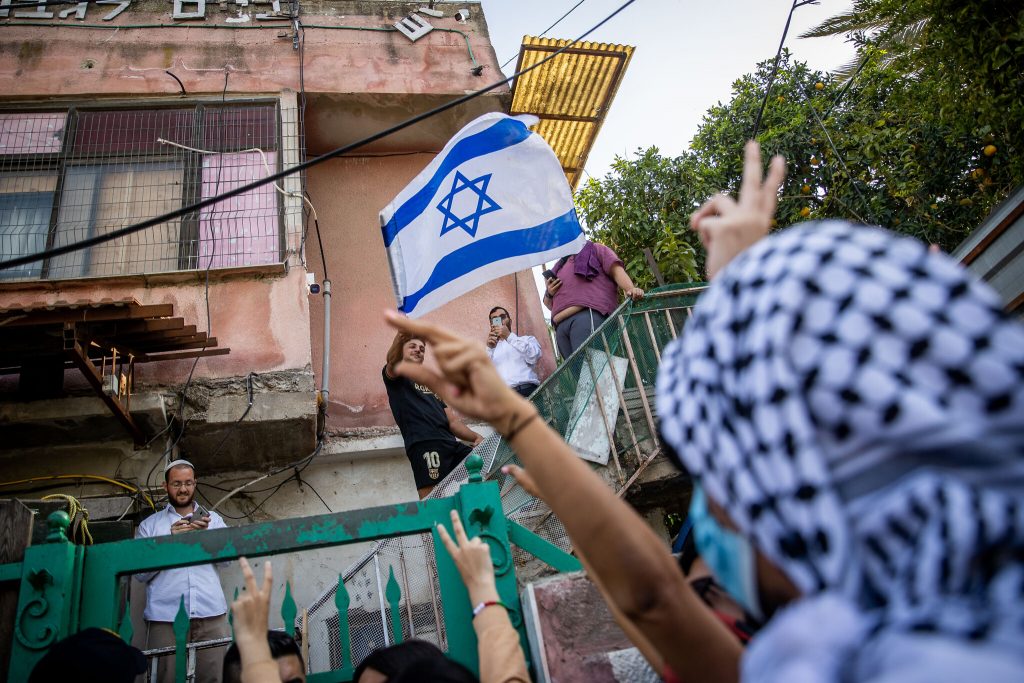