Protests across Iraq have erupted since Tuesday, with an estimated 13 killed and hundreds injured in what is being called the largest mass protests since Adel Abdul Mahdi became Prime Minister over a year ago. Lacking in leadership, although making up for it in mass organized rallies and demonstrations, the protesters are taking to the streets to show their frustration over the lack of jobs, government corruption, and poor services across the country.

Iraqi government forces have reportedly fired live rounds and tear gas at the protesters, which have gathered in the capital of Baghdad as well as in cities such as Basra, Nasiriya, and Najaf. In the southern city of Nasiriya, which saw the deaths of protesters, a curfew was enforced after a series of gun battles between security forces and demonstrators erupted on the streets. In addition, there were reports of government buildings in Najaf being set on fire during the massive demonstrations.

Protesters who gathered in Baghdad’s main Tahrir Square were dispersed by heavily armed government forces with tear gas and live ammunition, with security forces sealing off the entire square by late Wednesday. Speaking to AFP news agency, Abdallah Walid, one of the demonstrators, explained:

I came out today in support of my brothers in Tahrir Square. We want jobs and better public services. We’ve been demanding them for years and the government has never responded.”

The Iraqi government has reportedly been caught completely off guard by the protests, with Prime Minister Abdul Mahdi chairing an emergency meeting on Wednesday with the national security council over the deaths and injuries of the protesters. Stating that appropriate measures would be taken by the government to ensure the safety of citizens, the council also issued a statement saying:

The council affirms the right to protest, freedom of expression, and the protesters’ legitimate demands, but at the same time condemns the acts of vandalism that accompanied the protests.”

As the protests continue, however, the Iraqi government has now ordered an Internet shutdown across large areas of the country. According to the internet blockage observatory NetBlocks, the internet connectivity has fallen below 70% in the capital of Baghdad, with the rest of the country seeing similar issues with communication networks, leaving Iraq “largely offline”.

As of this morning, almost 75% of the country was disconnected after the major network operators of Earthlink, Asiacell, and Zain were intentionally restricted, according to NetBlocks. The Iraqi government has of yet not commented on the internet shutdown.

As the protests continue across the country, it becomes worrying when the communication systems stop accesibility into the region. With scores injured and the death count still counting, many have pointed towards the Iraqi government’s lack of an appropriate response.

The youth unemployment in Iraq is more than 20%, according to the World Bank, and as more and more Iraqi citizens join the protests that are spreading like wildfire across the country, it becomes imperative that the government ceases the targeted killing of demonstrators. 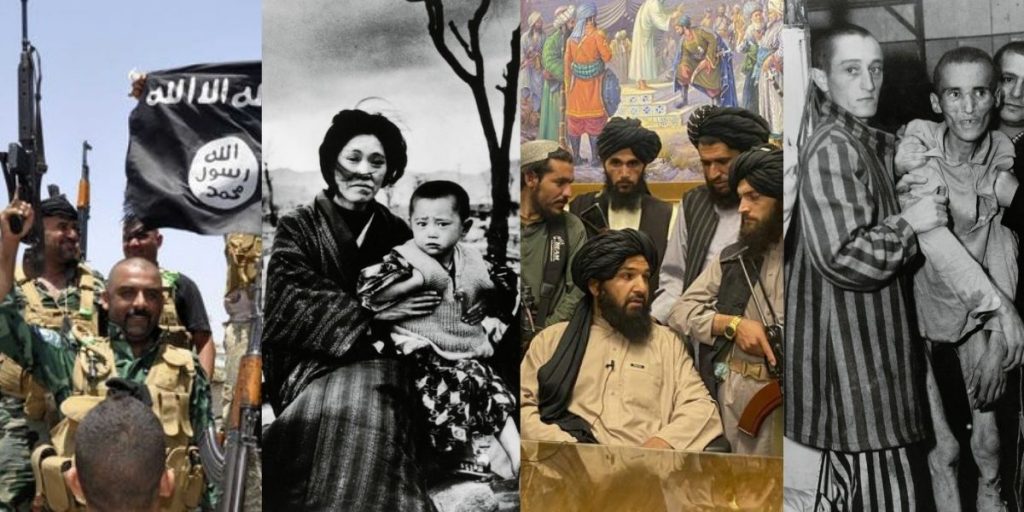 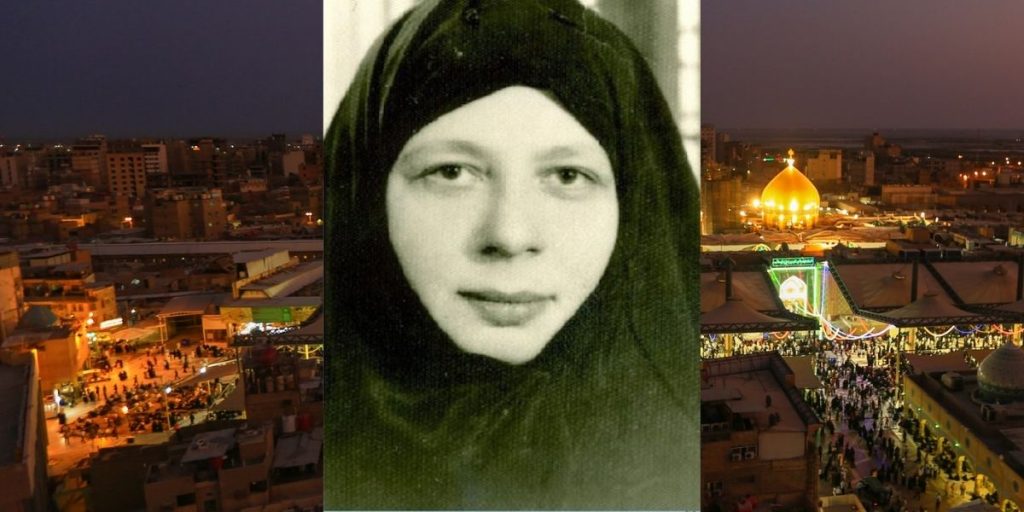 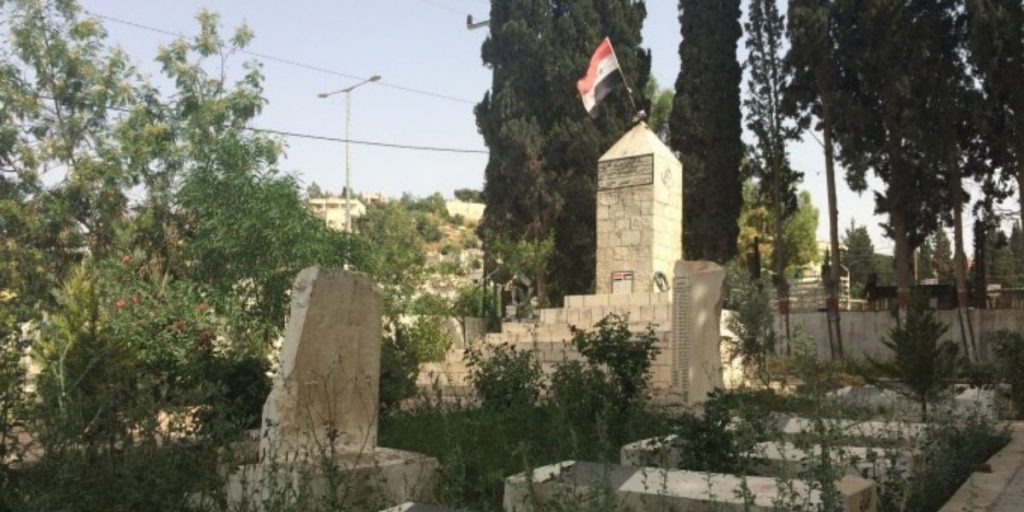