The Afghanistan Papers: Documents reveal the US’ unwinnable war that killed tens of thousands of Afghan civilians

“Was it worth $1 trillion? After the killing of Osama bin Laden, I said that Osama was probably laughing in his watery grave considering how much we have spent on Afghanistan.”

“Was it worth $1 trillion? After the killing of Osama bin Laden, I said that Osama was probably laughing in his watery grave considering how much we have spent on Afghanistan.”

Overshadowed by the current US impeachment of President Trump, the groundbreaking revelation of the Afghanistan Papers have shocked those following its contents. Compared to the historic bombshell of the Pentagon Papers during the Vietnam War that was released in 1971, the Afghanistan Papers contain hundreds of confidential interviews and documents with key figures involved in the 18-year long war in Afghanistan.

The 2,000 pages of documents, obtained and released by the Washington Post, reveal that the US public had been consistently misled about a unwinnable conflict. The war, which has seen tens of thousands of Afghan civilians killed indiscriminately, has also resulted in more than 2,300 US service men and women killed in conflict. More than $1 trillion (£760 billion) has been spent on this war by the US – with now documented evidence that it was being spent on a war with little to no point.

The transcripts of the interviews documented in the papers were collected by the Lessons Learned project by the Office of the Special Inspector General for Afghanistan Reconstruction (Sigar). Sigar is a US federal agency that specifically aims at eliminating corruption and inefficiency in US war efforts. Beginning in 2014, Sigar began collecting these interviews, hoping to bring to light the numerous policy failures and official corruption in Afghanistan.

What the Afghanistan Papers point towards in general is that the American people were consistently lied to about the progression of the war, and that US officials were also constantly turning a blind eye towards rampant corruption among Afghan officials who would allow the theft of US aid. The interviews, with many of the key US officials remaining anonymous or identified only by their title, showcase the horrifying reality of the corruption and lack of agenda while in Afghanistan.

In one of the interviews, Douglas Lute, a lieutenant general during the George W Bush and Obama administrations, is identified as saying in 2015:

What did we get for this $1 trillion effort? Was it worth $1 trillion? After the killing of Osama bin Laden, I said that Osama was probably laughing in his watery grave considering how much we have spent on Afghanistan.”

The documents also reveal that there was a deliberate attempt by the US administrations during the 18 year long war in Afghanistan to inflate numbers and manipulate data to convince both the American public as well as the international community that the war effort was in their favor.

Bob Crowley, an army colonel who served as the senior counter-insurgency adviser to US military commanders in Afghanistan from 2013 to 2014, has been quoted as saying:

Every data point was altered to present the best picture possible…Surveys, for instance, were totally unreliable but reinforced that everything we were doing was right and we became a self-licking ice-cream cone.”

In line with this, another key official identified only as “National Security Council official” was also quoted in the Afghanistan Papers as saying in 2016:

It was impossible to create good metrics. We tried using troop numbers trained, violence levels, control of territory and none of it painted an accurate picture. The metrics were always manipulated for the duration of the war.”

The documents, obtained after a three-year legal battle from the Washington Post after going to federal courts twice, identify only 62 people interviewed in the 2,000 pages. 366 other names were redacted after Sigar claimed they should be treated as sensitive informants and whistleblowers.

As the US continues to tentatively negotiate with the Taliban on the number of American troops to be stationed in Afghanistan, these shocking papers reveal what many have been calling against from the beginning of this almost two-decade long war: with more than $1 trillion spent on a war that has killed tens of thousands of innocent Afghan civilians, no war effort should be worth these horrifying results. 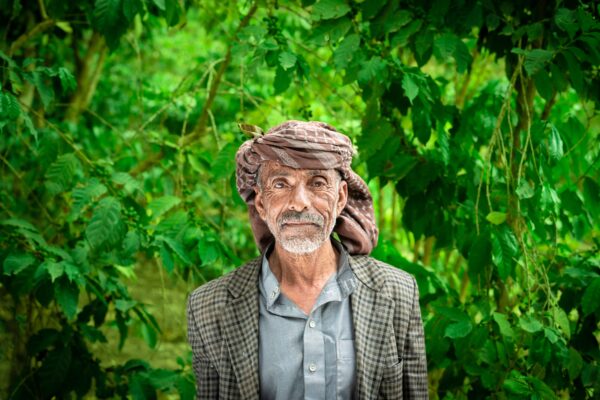 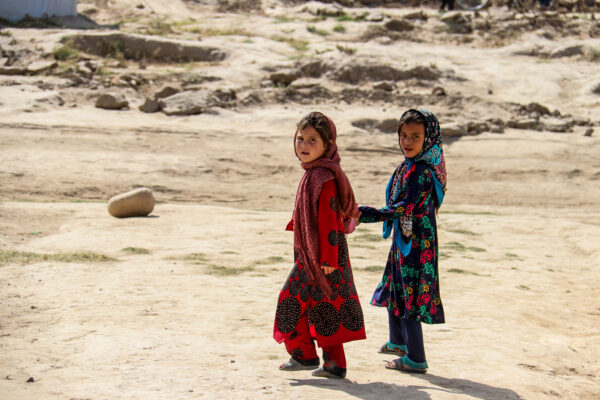 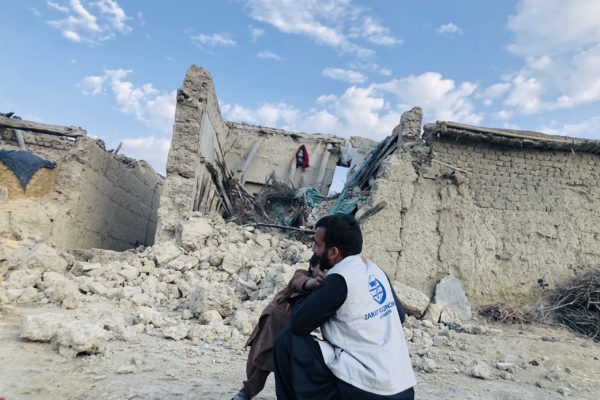