The UK has elected its first hijab-wearing Member of Parliament, Apsana Begum

The UK has elected its first hijab-wearing Member of Parliament, Apsana Begum

Riddled with a history of Islamophobia, racism, and xenophobia, Boris Johnson’s Conservative Party may have won the seats – but as Begum has shown, there is still hope for the UK government. 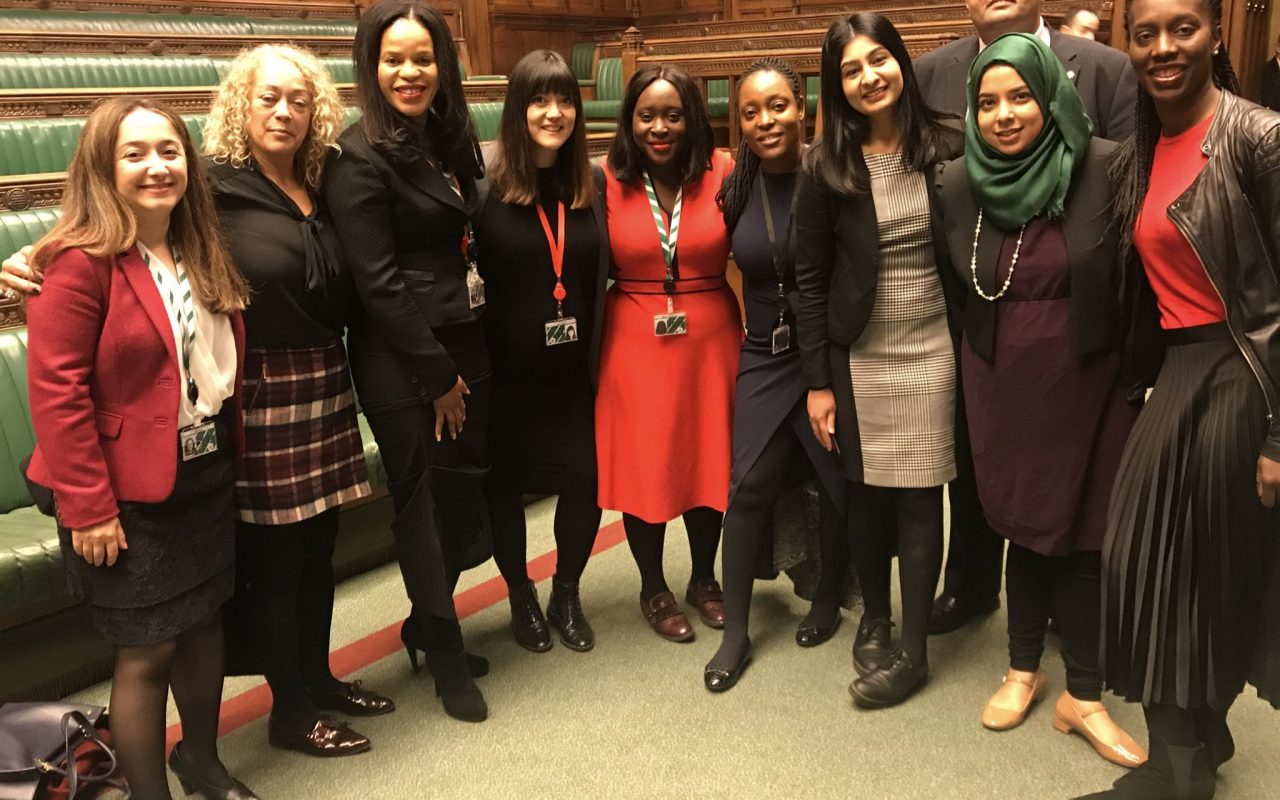 Riddled with a history of Islamophobia, racism, and xenophobia, Boris Johnson’s Conservative Party may have won the seats – but as Begum has shown, there is still hope for the UK government.

The UK general elections have spurred an onslaught of debate around Boris Johnson, the Conservatives, and Brexit. But what has not been talked about is the historic fact that the UK has elected its first Muslim woman MP who wears the hijab.

MP Apsana Begum, representing Poplar and Limehouse, was elected for the first time in her constituency with 62% of the vote, succeeding Labour party member Jim Fitzpatrick. A local candidate from her constituency, born and raised there, Begum ran her campaign on pledges towards worker’s rights, education, migrant’s rights, healthcare, and opposing wars abroad. She is also a socialist, and has run her campaign on supporting those most vulnerable. 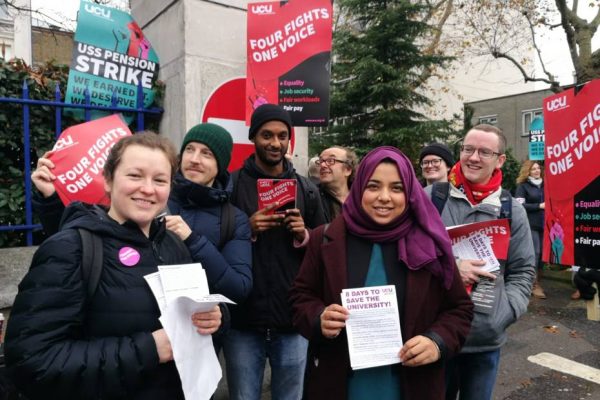 Begum has already been supported and endorsed by many other high-profile Labour members, including Labour’s Shadow Home Secretary Diane Abbott. who stated:

I am delighted that Apsana – a young working class Bengali woman – has put herself forward to represent the seat where she was born and has lived all her life. We need more socialist MPs who are fully committed to standing alongside Jeremy Corbyn and his transformative agenda. Apsana has a strong track record in fighting against the Tories’ austerity agenda – standing up for young people, women and ethnic minorities in particular.”

Although the 2019 General Elections saw the Conservatives win the majority of seats, with Boris Johnson continuing as the Prime Minister, many are beginning to feel that there is still hope in MPs like Begum. Riddled with a history of Islamophobia, racism, and xenophobia, Boris Johnson’s Conservative Party may have won the seats – but as Begum has shown, there is still hope for the UK government.

As the first elected Muslim woman who wears the hijab in Parliament, Begum stands alongside numerous other BAME and ethnic minority candidates who were voted into government in a proudly historic moment for Britain. Lets hope that the strength of diversity, multi-culturalism, and openness will outrun the divisive rhetoric of racism and xenophobia that has been at the center of debate for far too long. 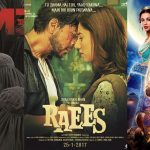 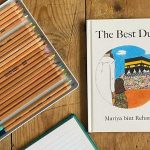