MPAC, who continues to work towards encouraging all British Muslims to vote this December in one of the most historic general elections, noted that it is also important to remember that Patel was the Tory minister who sent British foreign aid money to Israel’s army.

MPAC, who continues to work towards encouraging all British Muslims to vote this December in one of the most historic general elections, noted that it is also important to remember that Patel was the Tory minister who sent British foreign aid money to Israel’s army.

British Home Secretary Priti Patel, one of the most controversial figures in the Conservative Party, has recently come out and condemned MPAC’s use of Watsapp to encourage British Muslims to vote.

MPAC, the Muslim Public Affairs Committee, has been actively encouraging all British Muslims to vote for the historic general election on the 12th of December. In favour of a Corbyn-led government as opposed to Boris’ Tory government, MPAC has been actively bringing to attention the Conservative party’s Islamophobia, racism, and xenophobia.

Therefore part of MPAC’s campaign was to expose pro-Israel Tory MPs, and to encourage British voters against giving power to open Islamophobes and anti-Palestine MPS who continue to deny Palestinians their basic human rights.

Speaking to TMV, MPAC has issued a statement on their campaign:

All of our statements concerning each candidate we are campaigning against are evidenced by their public record via Hansard and Public Whip. As MPs, they have a record of supporting oppressive regimes and/or Islamophobic policies that have expanded the Prevent duty and Schedule 7 powers, in which both have been highly discriminatory against Muslims already.”

In response to MPAC’s work, Home Secretary Patel has come out and publicly denounced the campaign, calling it “shocking and divisive”. Hoping to derail the works of grassroots organizations like MPAC who are helping get British Muslims to the polling stations for this December, Patel again pushes forward the Conservative narrative of rampant ‘anti-Semitism’ within the Labour Party, something both Jeremy Corbyn and its members have adamantly denied. Patel stated:

This is a shocking and divisive campaign that highlights just how deep-rooted anti-Semitism has become under Jeremy Corbyn’s leadership. His complete failure to tackle anti-Semitism has bred division rather than uniting communities.”

While many British Muslims have differentiated between anti-Semitism and ousting open Islamophobes from government, the Conservative Party continues to deny any wrongdoing from Boris’ side in regards to his historic (and current) xenophobia while continuously blaming the Labour Party of anti-Semitism.

MPAC, who continues to work towards encouraging all British Muslims to vote this December in one of the most historic general elections, noted that it is also important to remember that Patel was the Tory minister who sent British foreign aid money to Israel’s army – something MPAC continues to denounce.

It is also worth noting that possible Hindu nationalist campaigning has been used to gather voters for the Conservative party – most notably when Watsapp messages were sent to British Hindu voters, fuelled by far-right Islamophobes. Some of the messages read: “The Labour party is now the mouth-piece of the Pakistani government … It is anti-India, anti-Hindu and anti-Modi. So if there are any Indians who are still voting for Labour, then respectfully I say, they are traitors to their ancestral land, to their family and friends in India and to their cultural heritage”.

So tell me @patel4witham are the, Hindu Nationalists that have RSS ties that are here door knocking on Indian households telling them "Labour hates India' shocking & decisive? https://t.co/TSEcpQ7fou

Stating that the use of Watsapp messages are simply a way to reach a wider number of people, MPAC stated to TMV that this campaign season is more essential than many have realized: ensuring open Islamophobes in government are not given power is more important than ever:

In a 2019 YouGov poll of Conservative Party members, 54% believe Islam is ‘generally a threat to the British way of life’. It’s a bit rich that Priti Patel is calling our campaign ‘offensive’ and ‘divisive’ when they are a simple reflection of the bigotry of her leader, party, and its policies. British Muslims deserve better and must punish the Conservative party through their vote.”

As the elections draw nearer, despite whatever side of the political spectrum one may be on, many are seeing the dire importance in voting this December. British Muslims continue to be at the beating end of Islamophobia, racism, xenophobia, and anti-immigrant rhetoric, making it essential that everyone’s vote is cast for this general election.

To learn more about the general election, click here.

To learn more about MPAC and the work they do, click here. 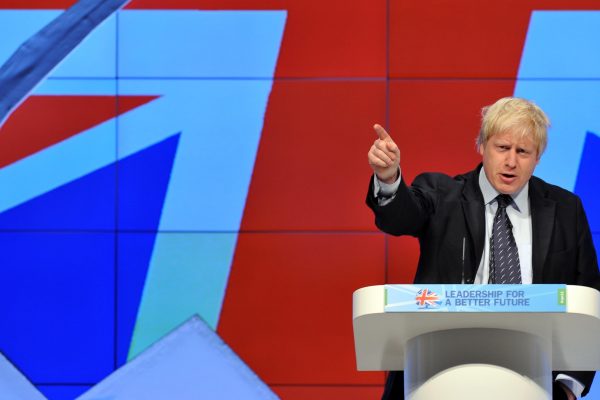 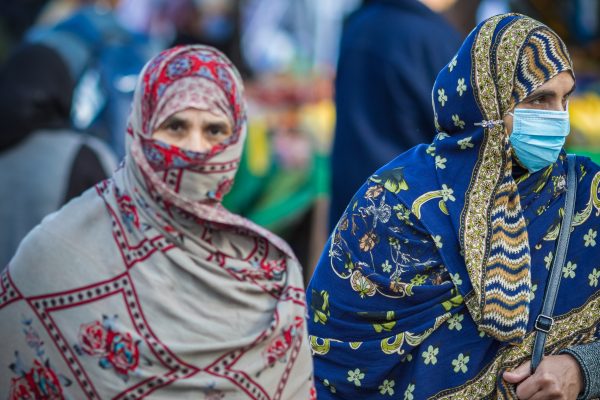