What you can do now to show solidarity with Kashmir

What you can do now to show solidarity with Kashmir 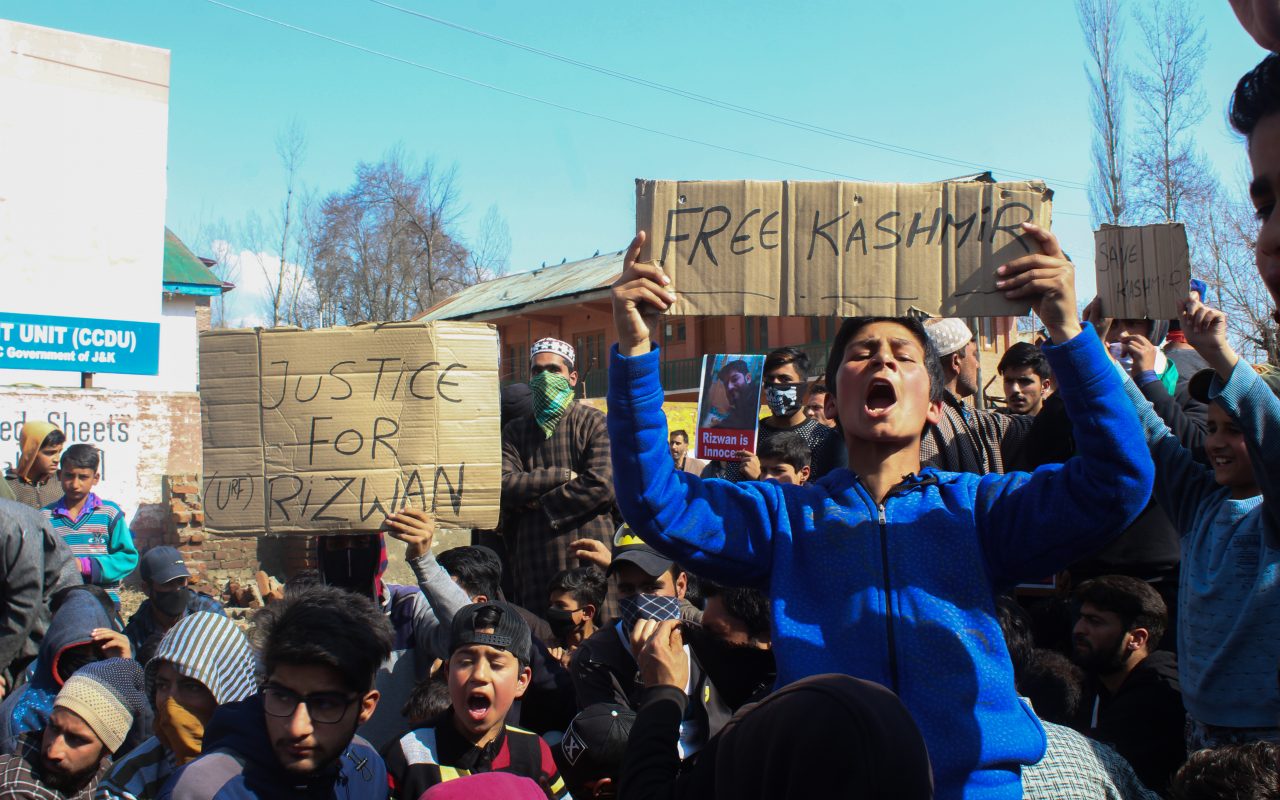 The Indian government has abolished Article 370 of the constitution, which essentially revokes the quasi-autonomy of Kashmir. Mehbooba Mufti, the former Chief Minister of Jammu and Kashmir, has described the move as ‘the darkest day in Indian democracy’.

There is grave concern for the well-being of the people of Kashmir; India is deploying tens of thousands of troops into one of the most heavily militarised regions on the planet. The deplorable human rights abuses in India-occupied Kashmir is well known, and a treacherous and controversial political move such as this will only worsen the situation.

Immediate action is needed.  It is our duty as believers.

One way you can help is by pressurising the UK Government to condemn the move.

Pakistani Prime Minister Imran Khan also had a telephone conversation with British Prime Minister Boris Johnson, in which ‘the leaders discussed the serious situation in Kashmir’. The UK Government must be lobbied to adopt a firmer stance, and pressurise India to withdraw its abrasive and callous move. Sufficient quality and quantity of communications aimed at key decision makers may, insha’Allah, influence the Government’s position.

Social media is monitored by Government departments, so a sufficient quality and quantity of messages may have an impact.

You should also write to your local MP: https://www.parliament.uk/get-involved/contact-your-mp/ . Encourage them to raise the topic of Kashmir during Prime Minister Question Time, or otherwise.

When writing, you can use the following lines of reasoning as to why the Government should rebuke the Indian government’s decision:

When you’re writing, remember that MPs are very unlikely to read a copy and pasted message, so put the effort in to write the message yourself.

The Muslim Vibe has previously published on a piece on lobbying government effectively. You may want to read that for more ideas on how to help.

“But it is best to be patient: from God alone I seek help to bear what you are saying.” (Surah Yusuf, Verse 18)