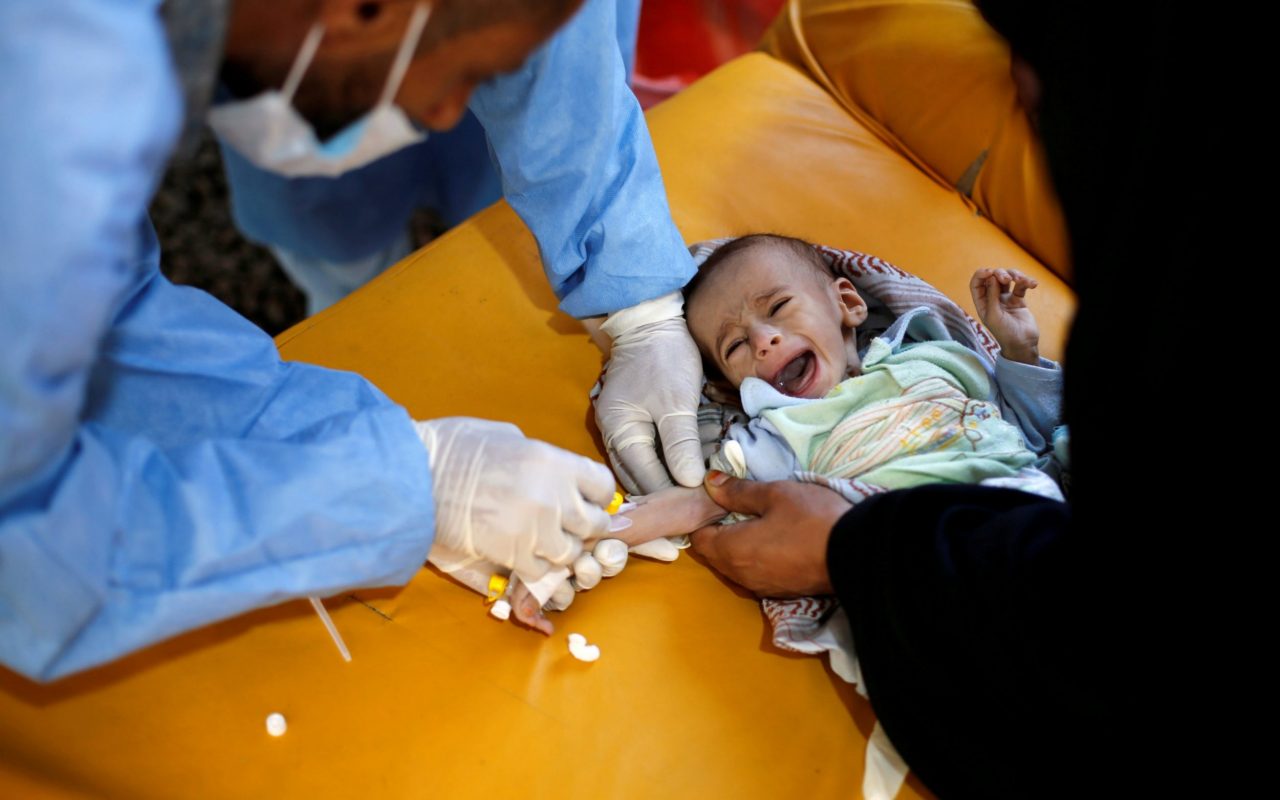 A new outbreak of the deadly dengue fever has taken over Yemen, according to the International Red Cross, with thousands of cases of infection and dozens of deaths. Suffering under one of the worst humanitarian crises in the world, Yemen has been at war under the Saudi-led coalition for four years now, and is currently the poorest nation in the Arab world.

Dengue fever is a painful disease caused by mosquito-transmitted viruses. Breeding in stagnant water, these mosquitoes are also the carriers of malaria that is heavily affecting those most vulnerable in Yemen. Cholera, caused by eating food or drinking water that is contaminated by bacteria, is also heavily prominent in some of the worst-affected war zones in Yemen.

The ICRC reported that the severe outbreak and escalation in dengue fever, cholera, and malaria are infecting and killing thousands of Yemeni civilians – due to the shortage of health care services, humanitarian blockaid, and continued fighting it has been almost impossible for those infected to get the required services needed to save their lives.

Robert Mardini, the head of the ICRC’s delegation at the United Nations, stated:

We have been recently extremely worried and concerned by reports of dengue outbreak in addition to cholera…with the violence and fighting, it is a big challenge to control this epidemic.”

In addition to dengue fever and malaria, cholera has been another horrifying epidemic in Yemen – with more than 56,000 cases reported between January and September of this year. As the humanitarian crises worsens, many have pointed towards the brutal Saudi-led campaign against the Houthi rebels in Yemen as the main source of suffering for the civilians caught in the crossfire.

Now projected to become the poorest nation in the world, Yemen has currently 14 million people at severe risk of starvation and death due to the continued fighting and war. With almost 80% of the entire population living under the poverty line, the situation in Yemen is only intensifying – made worse by the continued bombardment of the Saudi-led coalition and Western fuelled arms sales.