14 million Yemenis are currently at severe risk of starvation and death due to the fighting, with an estimated 100,000 already killed in the now four-year long war. 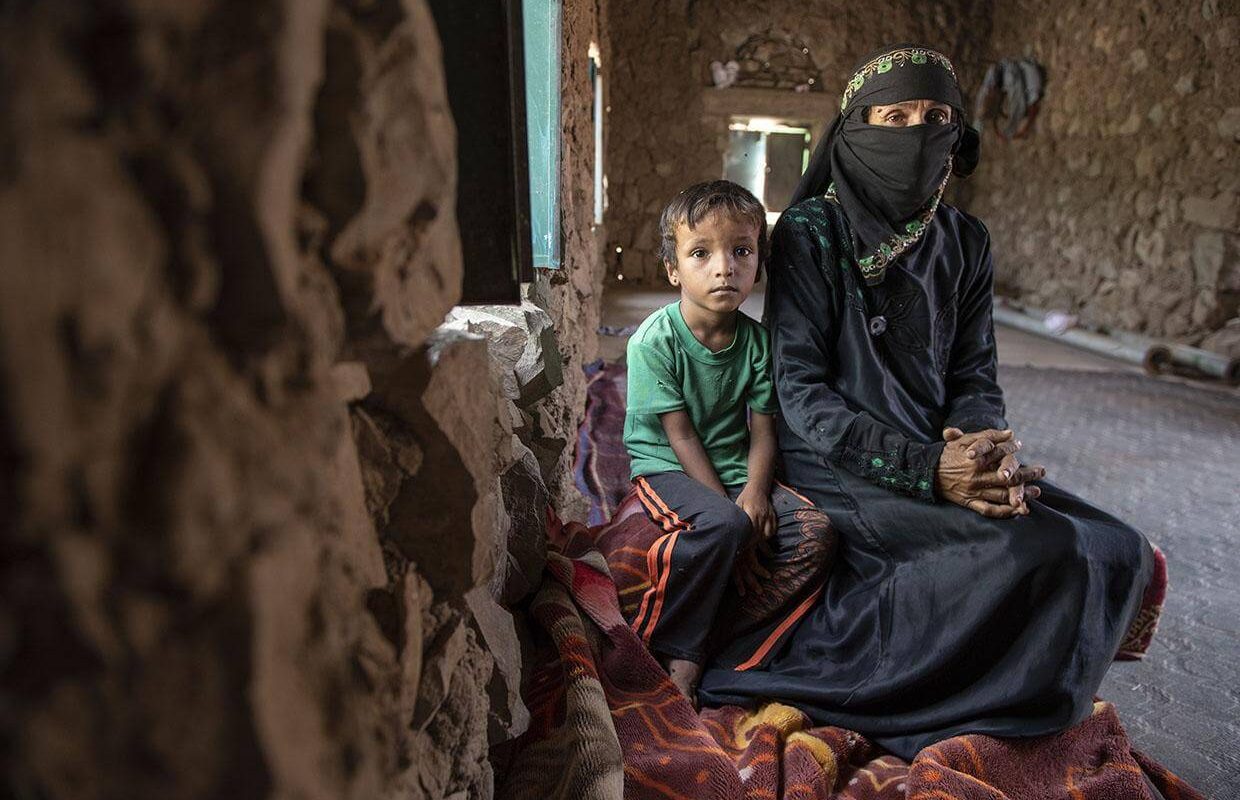 14 million Yemenis are currently at severe risk of starvation and death due to the fighting, with an estimated 100,000 already killed in the now four-year long war.

According to a new UN report, Yemen is now on track to become the poorest country in the world if the horrific war in Yemen, led by the Saudi-coalition, continues as it is.

The UNDP’s Yemen resident representative, Auke Lootsma, stated on Wednesday in response to the new report:

Not only has the war made Yemen the largest humanitarian crisis in the world, it has plunged it into a harrowing development crisis too. The ongoing crisis is threatening to make Yemen’s population the poorest in the world – a title the already suffering country cannot afford.”

Already ranking as the poorest Arab state, Yemen is projected to have more than 79% of the population living under the poverty line, with 65% classifying as extremely poor, according to the UNDP report. Described as “the world’s worst humanitarian crisis” by the UN, human rights groups are pressuring state leaders to take a harsher stance against the Saudi-led coalition in Yemen.

14 million Yemenis are currently at severe risk of starvation and death due to the fighting, with an estimated 100,000 already killed in the now four-year long war. Beginning in 2015, Saudi Arabia and its allies orchestrated a massive attack against the Houthi rebels of Yemen, who were fighting against the then-President Hadi, backed by Saudi Arabia, as part of the larger so-called Arab Spring. Since then, Saudi Arabia has continued to lead a coalition against Yemen, fighting both the Houthis and Yemeni civilians indiscriminately.

UNICEF has also pointed to the massive humanitarian crisis that is emerging out of this conflict, stating that 92% of babies born in Yemen are underweight at birth. Two million Yemeni children still remain out of school due to the continued fighting, as many more are subject to starvation, lack of sustainable food sources, and lack of standard hygiene and sanitation.

As Yemen continues to suffer under one of the worst humanitarian crises of the century, it remains to be seen whether those who continue to conduct the war efforts and human rights abuses will ever be held accountable.