Society can be sexist – let’s be clear about that.

The issue that worries me the most isn’t how apparent and widespread it is (although that is terrifying), but how it has become normalised (more terrifying).

Speak to any woman and you’ll have an entire night’s worth of stories. It’s sad how our mothers, sisters, wives et al. have to go through this on a daily basis. A large responsibility falls on men on being able to recognise things they or the people around them are doing that may seem normal to say or do but actually have sexist inclinations. This list could have been much longer, but I’ve chosen six.

Furthermore, none of the wives of Prophet Muhammad (PBUH) took his name nor did he ever ask them to. Until today, Khadija is still known as Khadija bint Khuwaylid and Aisha as Aisha bint Abu Bakr  – their father’s names.

If it’s not part of the sunnah, it doesn’t matter.

2. Expecting a Woman to Always be Happy, Smiling and Dolled up

There’s a reason why most office receptionists or anyone who sits at the first line of customer contact is a woman – because they’re always expected to be happy and smiling. Whenever someone sees a woman not smiling, they automatically assume she is angry, unhappy etc. We, unfortunately, fail to see women are also human and experience a wide range of emotions. Telling her to smile or ‘cheer up’ or saying she ‘looks tired’ because for one day she didn’t feel like putting on makeup is disrespectful and offensive.

The Prophet has said:

The most complete of the believers in faith, is the one with the best character. And the best of you are those who are best to their women.”

Although this was narrated in the context of treating your wife well, there’s nothing stopping you from applying this principle to all female relatives and colleagues.

Society commonly uses feminine traits in a negative context such as “stop being a girl about it”, “stop crying like a girl” or “man up” (to indicate being masculine is the expected norm). These descriptions are considered funny but are actually sexist. It subconsciously spreads the notion that for a woman to simply have traits natural to her are actually bad, make her weak and put her at a disadvantage.

The term ‘girl’ should only be used to describe infant female children because that is its definition. Calling a woman ‘girl’ actually has a negative effect on them. Research conducted in 2015 showed that women who were referred to as girls felt less confident and did not perceive themselves as someone with leadership qualities.

Men, for the most part, are called ‘men’ or ‘guys’, and so women should also be referred to by the correct noun.

5. Being Asked When They are Getting Married or Having Kids

A woman’s love life (or lack of) or when she decides to have children is none of your business. It’s a highly intrusive and personal question to just spring out in a conversation.

Maybe a woman is trying to get married and is having no luck, maybe she and her husband are trying to have a child but are struggling to conceive and you’re unknowingly bringing up a personal topic they don’t want to talk about or not talk about with you.

In all seriousness, you don’t know their story and it’s none of your business, just leave the topic alone.

6. Being Silent About Sexism

In Bukhari the Prophet said:

Help your brother, whether he is an oppressor or an oppressed one.”

The companions were perplexed about the first part of this statement of helping an oppressor. One of the companions asked the Prophet to explain this part of his statement, wherein he replied:

By preventing him from oppressing others.”

If we find men in our circle knowingly or unknowingly observing sexist behaviour, it’s our responsibility to respectfully call them out on this. In some instances, the person himself won’t know what he is doing or saying is sexist. Awareness and reminders are always helpful: “And remind, for indeed, reminders benefit the believers.” [51:55] 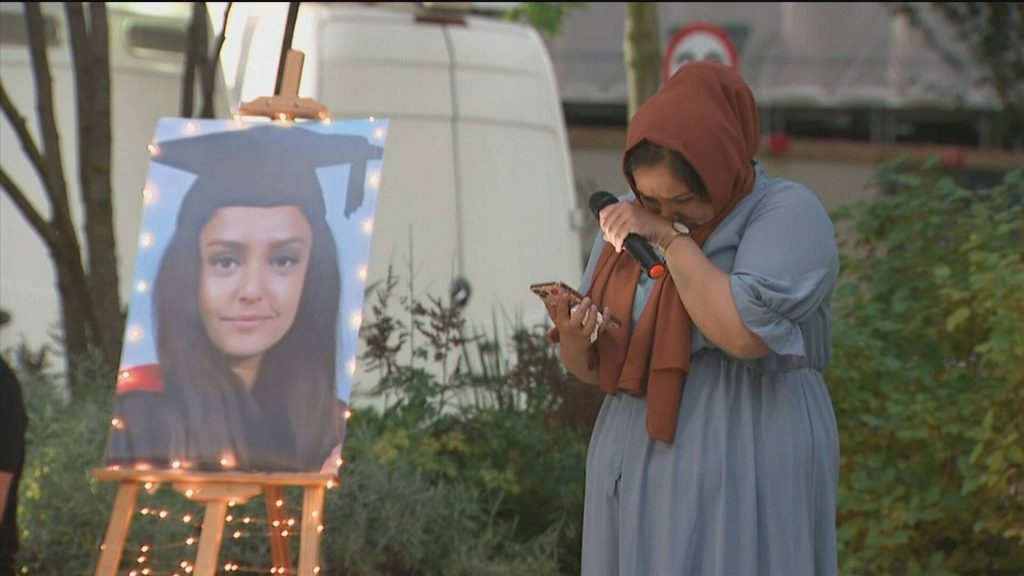