What the Holy Quran Teaches Us on Good Treatment to Parents

What the Holy Quran Teaches Us on Good Treatment to Parents

We must realize the immense importance Allah places of treating parents nicely – that if just by looking at their face with love and respect is so valuable, how important must it be to treat parents well? 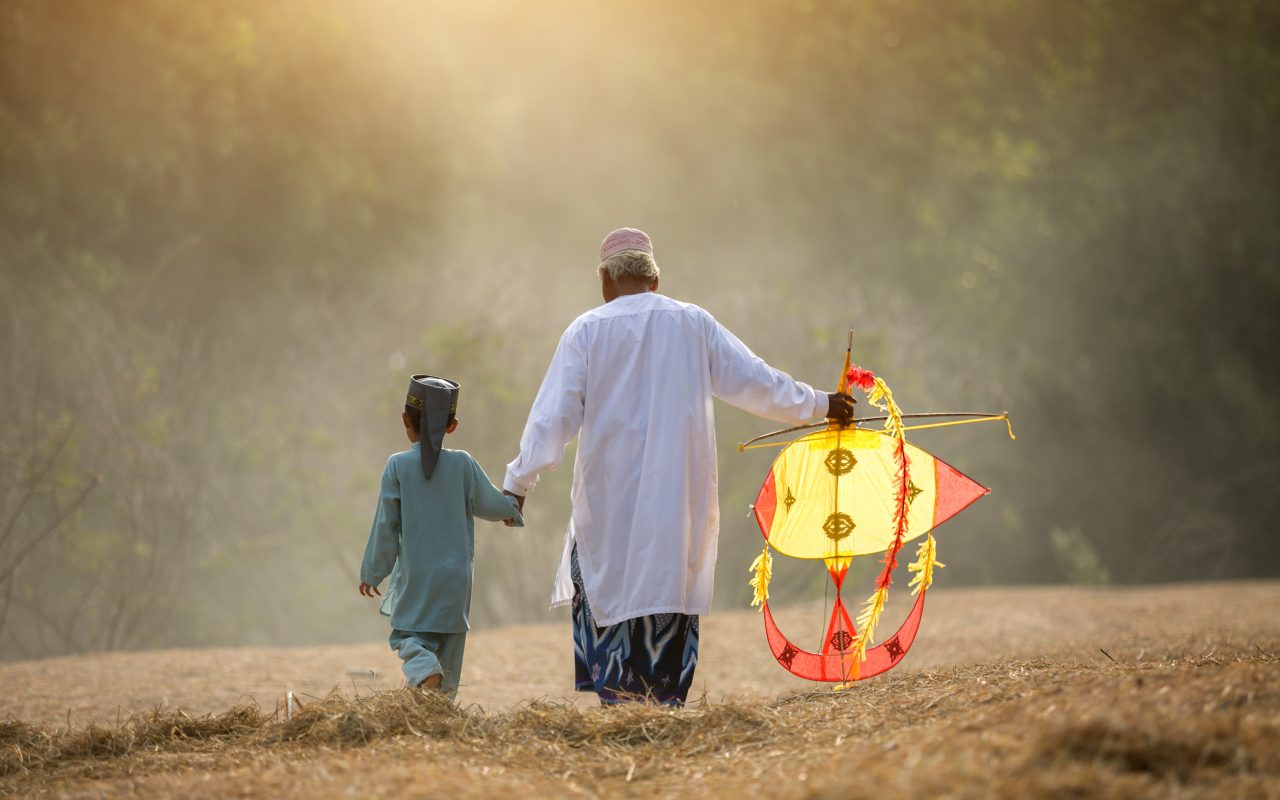 We must realize the immense importance Allah places of treating parents nicely – that if just by looking at their face with love and respect is so valuable, how important must it be to treat parents well?

We all agree that it is good to treat parents nicely. But we have little idea that how important is that. There are multiple verses in the Qur’an on this point, and sometimes Allah tells us to treat parents nicely immediately after asking us to worship Him alone. By mentioning the rights of parents immediately after His own right, Allah gives us clear indication about the importance of treating your parents well.

We will visit two verses from the Qur’an on this topic.

“And your Lord has decreed that you not worship except Him, and to parents, good treatment. Whether one or both of them reach old age [while] with you (your care), say not to them [so much as], ‘uff’, and do not repel them but speak to them a noble word. And lower to them the wing of humility out of mercy and say, ‘My Lord, have mercy upon them as they brought me up [when I was] small.'” [17:23-24]

In this verse, God commands us to worship Him alone and no one else, and immediately then turns attention to behaving well with parents, especially when they became old and depend on others for shelter and their needs. God first says don’t be rough with them, don’t scold them. Then God advises us to further implement positive actions, and speak to them with kind words with love and tenderness.

Things do not stop at just speaking, the words of the Quran that follow reflect the majesty of the Quran. The Quran uses very poetic and appealing phrases to bring out the best behavior from us: when it says to spread over them the wings of your tenderness with humility, it means to be extremely polite and attend all their needs with love and tenderness.

This is not the end of good treatment, as the Qur’an further asks a person to supplicate to Allah for his/her parents by saying, “oh my Lord have mercy upon them as they brought me up when I was small”. This is an acknowledgment that whatever we do for our parents will not be sufficient and they are in need of Mercy from the Lord to make their life comfortable.

This is a supplication to God but at the same time, this is a reminder to a person that his/her parents who took care of them with love and tenderness when they were a child. This is very relevant at this point because this is almost the time when a person is doing the same to their own children, bringing them up with care and love. So it is essential to remember the sacrifices of parents.

It is necessary to treat parents well under all circumstances every time. But when they are in old age it is even more necessary, as explained in this second verse from the Quran.

Here another verse with a different emphasis. This instruction is for everyone – all parents deserve good treatment, especially mothers. The verse takes into account three different kinds of hardship endured by the mother during and after pregnancy. The Arabic word used for good treatment is Ihsan, which denotes the best treatment, and includes service, obedience, respect, and reverence.

Good treatment to parents is also emphasized by the Prophet Muhammad (PBUH).

Another famous hadith is when the Prophet is reported to have said, “Paradise lies below the feet of your mother” (meaning to serve her, and treat her well if you desire paradise).

Whatever we do to serve our parents, it will never be sufficient to repay them for their sacrifices done for us.

Mohammed Yunoos Deriwala
Yunoos Deriwala migrated to USA from India. He gained his education in Accounting, Management and Law. He has background of holding senior management positions in medium sized companies and doing business of his own. In USA he worked in senior management position for an Illinois based Non-profit organization engaged in distribution of translations of the Quran. His passion to inform others about the wisdom, beauty and teachings of the Quran resulted in establishment of Quran for Humanity Foundation. He constantly makes efforts to educate people of other faiths about the Quran through articles on website http://www.quranforhumanity.org and by creating videos on different topics of the Quran on YouTube channel called QURAN FOR HUMANITY.