Palestinian, Syrian, and other refugees cornered into camps have a different interpretation of sheltering in place. Tents in these refugee camps do little to stave off frigid winds, especially when the coverings have holes in them. They do even less to protect their inhabitants when snow begins to fall.

It’s cold in the camps. It’s getting colder.

Winter has only just begun, and there are still months of frigid temperatures expected to ravage those in the streets seeking shelter. It’s hard enough being homeless; not having shelter in a pandemic makes it worse, and winter temperatures push the difficulty to a new level.

As quarantine fatigue strengthens with colder, shorter days, we can still take solace in the warmth we have at home this winter. In the meantime, the fear homelessness evokes isn’t new anymore for millions in the Levant. The Syrian refugee crisis alone has affected tens of millions throughout several countries, leaving many homeless for years. For some, the cold is something to fear more.

Said Dr. Jeff Schaider, chairman of emergency medicine at the John H. Stroger, Jr. Hospital in Chicago, explained in a 2019 NPR interview what happens to the body in extremely cold temperatures:

“Initially when you’re exposed to the cold you’ll obviously shiver and try to warm your body up. That’s your initial response. But as your body gets colder and colder, your response to the cold actually becomes less and less. You’ll stop shivering then your body temperature will start dropping at a more rapid rate. And if you think about your body as I guess an engine, as it gets colder it moves slower. Your mind thinks slower. Your heart moves slower. And as time goes on, you become confused. You can go into a coma. And your heart would go slower. Your blood pressure will drop. And it really affects your whole body. And people could die from the cold in these types of circumstances.”

Palestinian, Syrian, and other refugees cornered into camps have a different interpretation of sheltering in place. Tents in these refugee camps do little to stave off frigid winds, especially when the coverings have holes in them. They do even less to protect their inhabitants when snow begins to fall.

Nearly one-third of the registered Palestine refugees, more than 1.5 million individuals, live in 58 recognized Palestine refugee camps in Jordan, Lebanon, Syria, the Gaza Strip and the West Bank, including East Jerusalem, according to the United Nations Relief and Works Agency.

Apartment buildings in Beirut with destroyed walls provide little comfort, either. Lebanon, having already struggled economically in recent years, still has not recovered from the August 4th blast that shook its capital and the surrounding region. More than eight years into the Syrian refugee crisis, Lebanon hosts the largest number of refugees per capita in the world, with the government estimating that 1.5 million Syrian refugees are present in the country, according to the United Nations High Commissioner for Refugees’ 2020 fact sheet.

The locals and the refugees alike have to be mindful about staying indoors and near heat sources in Lebanon this winter. Some citizens fortunate enough to still have their homes in Beirut after the blast face gaping holes in their walls, the insulation deteriorated. 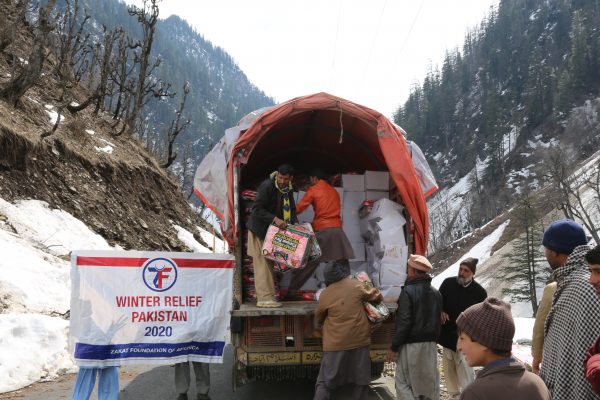 All this and more is why we, at Zakat Foundation of America, pledge to bring 1 million tons of fuel this winter to refugee camps in Lebanon, Syria, and Turkey. And they, of course, aren’t alone in the winter struggle. We provide winter kits annually to the cold in Pakistan, India, Kashmir, and Nepal, and this year is no different. Our winter program also provides coats, gloves, hats, scarves, and other gear in the United States.

Keep refugees warm with winter aid. We need your help to distribute 1 million tons of coal so every child in the camps of Lebanon, Syria, and Turkey can keep safely warm from the bitter chill of the season. 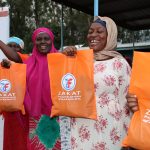 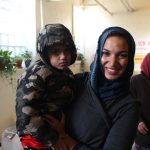 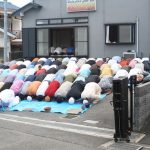 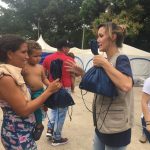