This gruelling challenge has taken place over the month of Ramadan, with Haroon needing to average 8.7km per day to ensure he is able to meet his 260k target by the end of the month. 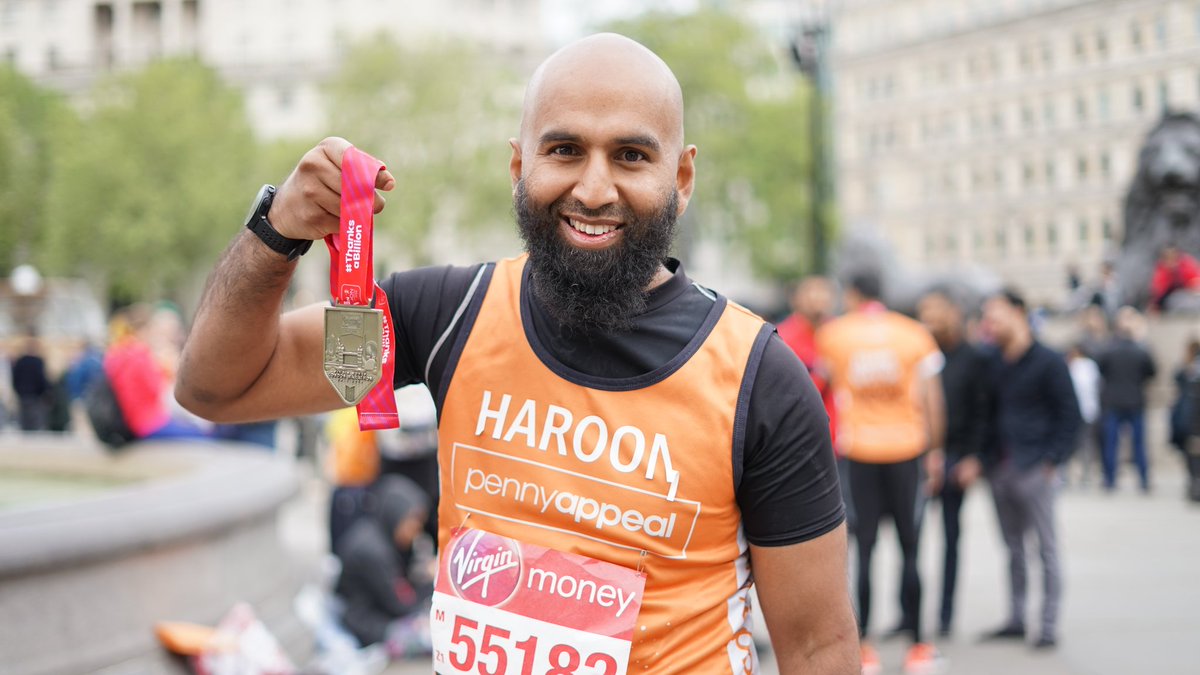 This gruelling challenge has taken place over the month of Ramadan, with Haroon needing to average 8.7km per day to ensure he is able to meet his 260k target by the end of the month.

Haroon Mota is pushing himself to the limit in a bid to support some of the world’s most vulnerable people. Despite fasting from dawn until sunset for Ramadan, Haroon has pledged to run 260km over the course of the Holy Month to raise money for Penny Appeal’s Emergency Response programme, with a focus on the COVID-19 pandemic.

His target was £25,000 but with just over a week to go, he’s surpassed his total and has now set a new total of £50,000. All of the funds raised will go directly towards supporting those at risk of contracting the virus. This includes countries facing war, crisis, and mass displacement, where people living in refugee camps are unable to protect themselves and depend upon humanitarian aid for survival.

The funds will also go towards supporting the charity’s UK response, through which food and hygiene packs are being distributed to vulnerable groups that are isolating and a listening line has been set up to combat loneliness.

Haroon originally planned to run four world major marathons in five weeks but had to postpone his plans when the Berlin Marathon was cancelled, and the others put under review. Determined to see his fundraising through and further inspired by the 2.6 Challenge that gained popularity towards the end of April, Haroon decided to make the best of the situation and set himself this impressive challenge.

This gruelling challenge has taken place over the month of Ramadan, with Haroon needing to average 8.7km per day to ensure he is able to meet his 260k target by the end of the month. He has been aiming to run 10k each day, with no planned rest days. As he is fasting, he fights exhaustion and dehydration, choosing to run in the cooler evenings so that he can rest once his daily challenge is complete. However, this means running after fasting since 4am, with depleted fluid levels.

I am absolutely overwhelmed by the support I have received so far. The generosity of others has been a huge source of motivation for me. Running in Ramadan is such a challenge, because you’re fasting for 16 hours every day, from dawn until sunset. As I near the final week of my challenge, I am more determined than ever to push through the fatigue and raise money for the millions of people around the world who are living in poverty.”

Haroon began his training in December and had already run over 500 miles in preparation for his original challenge. He is now putting that training to good use for this extreme feat, with the added challenge of fasting throughout.

You can follow Haroon’s progress through his social media and support and support on his JustGiving page here.