The Integration of Syrian Refugees in Turkey and the United States

I am an immigrant who left my country thirteen years ago and will not forget the opportunities that I have had here in this country so far.

On a recent trip that I took with my husband to Turkey to celebrate our 13 year wedding anniversary, I was amazed at the beauty and diversity of Istanbul. I heard a lot about Istanbul being the place where East and West meet, but it was truly amazing to see all the cultures and people from all over the world living in peace in this amazing city. We spent 10 days in Istanbul, but there was a lot that we didn’t have time to see. We stayed in the old city near the Sultan Ahmed Mosque where we enjoyed being near a lot of historical sites and museums. The historical Hagia Sophia was a five-minute walk from our hotel, and it was amazing. We were also lucky enough to be in Istanbul at the right time where they lay out a Turkish rug made of tulips in front of Hagia Sophia every spring.

We were so mesmerized by the beauty of this city that we completely forgot about the recent impact that the war in Syria has had on Turkey. with Turkey now hosting the world’s largest community of Syrians. According to United Nations estimates, Turkey’s Syrian refugee population is more than two million, and the number of unregistered refugees is even larger. This large number needs a lot of resources and services, and the local government needs help from other countries. For Syrian refugees in Turkey, learning the language and working to support their families was the most important thing to establish a new life in Turkey, a situation that is not very different from any other country the Syrians were resettled in, including the United States. At first, it wasn’t easy to notice all of these refugees because Turkey is so diverse anyway, but slowly we realized how much this influx of refugees was evident in the streets and the markets. When we left the more popular tourist sites and made our way through the side streets around Tahrir Square, we started to see more of the difficulty that some of those refugees were facing trying to make a living. We found them working hard in restaurants making delicious Syrian food, and we also saw them in the streets asking for help from the passersby.

When we had a chance to visit the countryside on our way to Bursa, many of the farms and country stores employed Syrians who spoke Arabic, Turkish, and English. They were spectacular salesmen, and it was amazing to see that they had a talent for customer service. In those country stores, they had experience making honey, sweets, natural soap, zatar (a popular Arabic herb), and many more quality products. We were very impressed with their work ethic and how much the Turkish store owners relied on them to run the business whether they were serving the people, making the food, or welcoming the customers. Walking into the Grand Bazaar and the Spice Bazaar (Egyptian Bazaar), it was impressive to see Syrians working and integrating into Turkish society.

I find that this is equally important here in the United States. The key to a successful life for immigrants and refugees is for them to learn the skill of speaking English, and, if possible, pursue education to find a better job. The government of Turkey is always working on ways to integrate Syrians into society, and while there are many challenges, the similarity in culture, religion, and language between Turkey and Syria is a little more manageable than going to European countries or the US. Also, many of the refugees who were resettled in Europe or the United States first went through a period of living in refugee camps, sometimes for years, in neighbouring countries like Jordan and Lebanon. Living in these refugee camps was a different and much more challenging life than being integrated into the cities.

The Syrian families who arrived in Fresno in May last year were families that lived in those refugee camps. They came to California through the International Rescue Committee which is an agency that works with the UNHRC to resettle refugees in the United States. The families that arrived in California were resettled in Turlock, Modesto, Riverside, San Diego, and San Mateo. When they began to learn about different communities in California, they heard about the opportunities and community in Fresno. The low cost of living was one of the biggest factors for them to come to Fresno, but equally as important was the sense of community they heard about and the tremendous amount of help that the Muslim and Arab community offered to those in need. Then, one by one, the families told each other about this special place and more families continued to arrive. Fresno is not a Syrian refugee resettlement city, however, the city has had experience with waves of refugees from Southeast Asia in the 1980s. The Fresno Interdenominational Rescue Mission and IRC worked together in that effort. Together, the entire Fresno community, FIRM, Mosques, Islamic Centers, Churches, Synagogues, American Friends Service Committee Pan Valley Institute, and many more members of the community have stepped in to help our newly arrived neighbours face the many challenges ahead.

It is so wonderful to see all these partners and agencies providing the Syrians with the resources and services they need to resettle in Fresno. Sometimes, it is a little overwhelming because the effort is duplicated if there is not enough coordination. Everyone involved knows that these families are desperate and want to do everything for them, but engaging the right actors, sharing the same goals, identifying the priority of needs, and aiming towards making the families more independent is very important in the long run. The goals should be to provide the immediate assistance needed, but also helping them stand up on their own two feet progressively over time. There are many examples of families who have done exactly that, learning to help themselves and then contributing to help others which has been wonderful to see. Of course, this is a long-term process which will demand continued effort and collaboration to help all of the families get to this point. These future citizens and generations will be a positive voice of unity and perseverance in this country. The United States is built on the success stories of immigrants and refugees, especially here in the Central Valley.

I am an immigrant who left my country thirteen years ago and will not forget the opportunities that I have had here in this country so far. I am happy to be a citizen here in the US raising my first generation Palestinian-American children with the opportunities that many in the world do not have. Our children’s success will depend on understanding the value of being members of society and learning about reaching out to help others. We are teaching our children civic engagement, participation in the community, being confident enough to talk about our rights and challenges as Muslims in this country. This is something that is very important for all newcomers to achieve so that they can contribute to society, and at the same time, preserve their culture and religion. I had this support from my family who still live in Palestine, my parents who always encouraged me to draw a path and accomplish my dreams, my husband and his family, my friends, and my Muslim community. I hope that our new Syrian neighbours can find this support and achieve this goal in the United States. 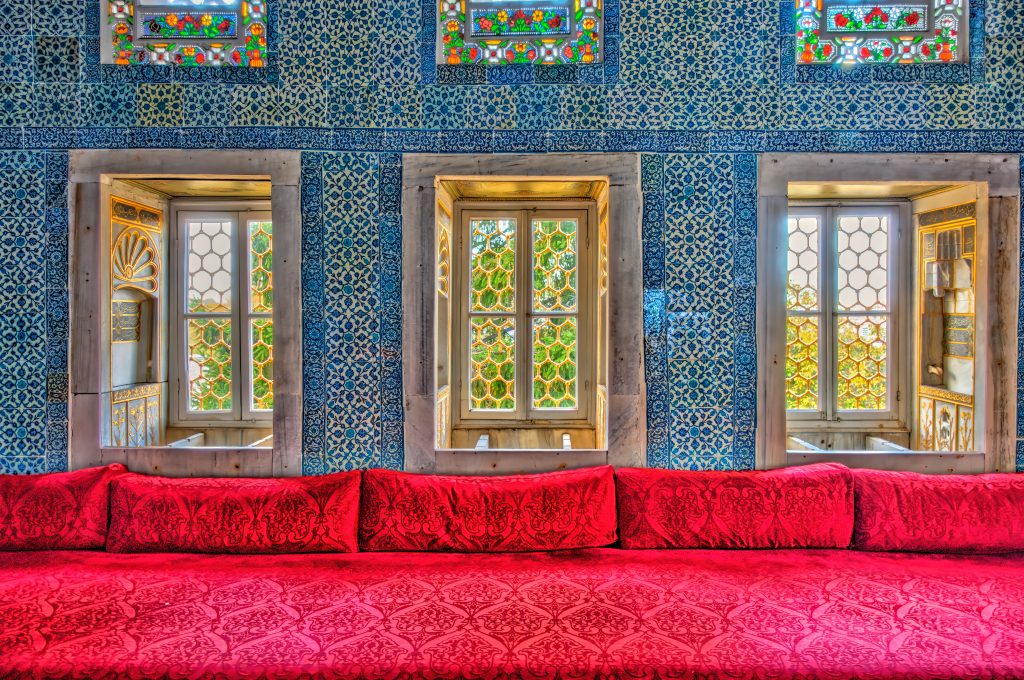 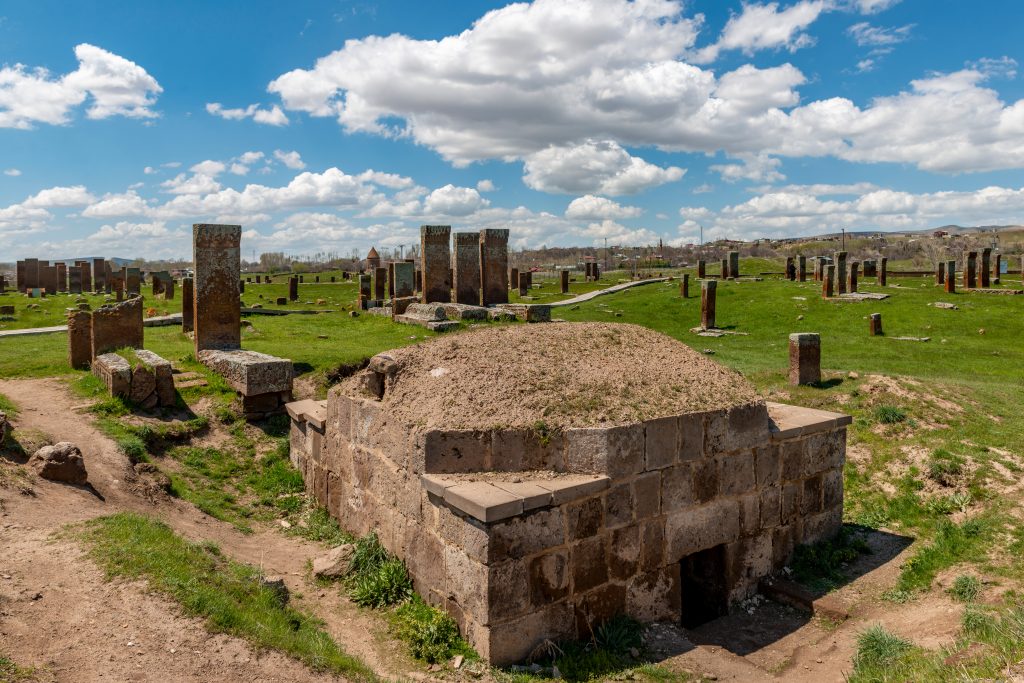