The #VisitMyMosque campaign hopes to mobilize not only Muslims but other communities members as well to become more proactive in protecting the environment. 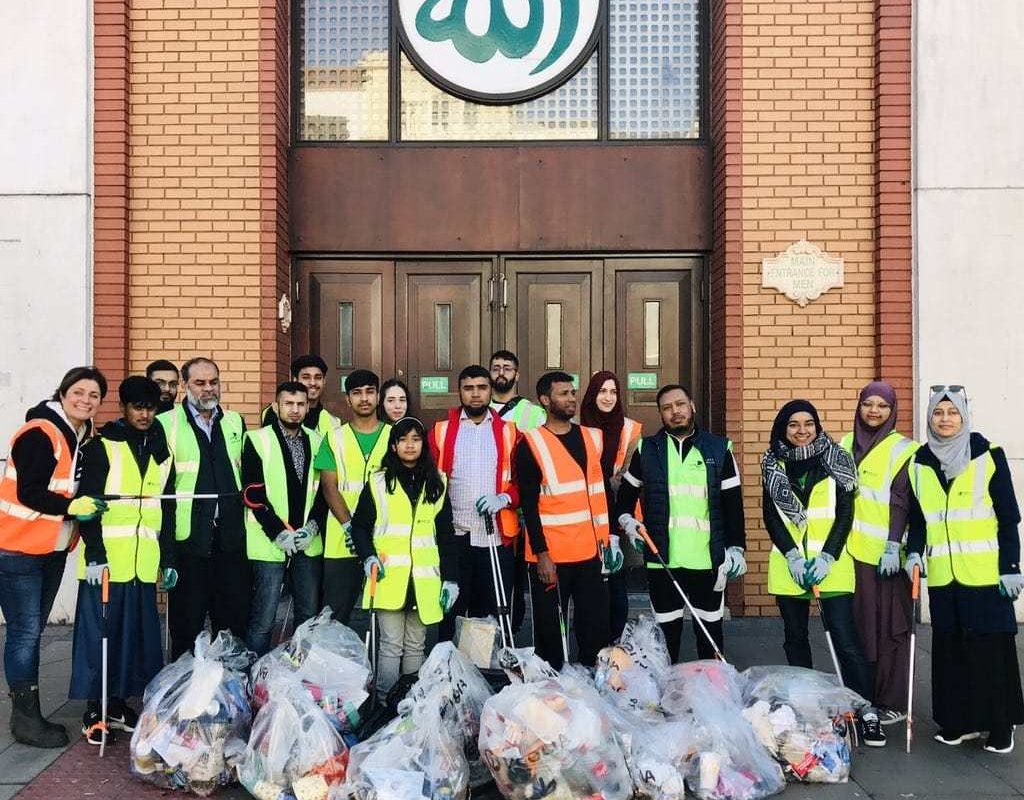 The #VisitMyMosque campaign hopes to mobilize not only Muslims but other communities members as well to become more proactive in protecting the environment.

As part of the #VisitMyMosque campaign, more than 250 mosques across the UK joined hands with Keep Britain Tidy to help raise awareness about protecting the environment and helping keep the streets clean.

Volunteers from both the mosque and the general community came together on the 24th of February to help clean the streets and raise awareness about the harmful effects of littering on the environment.

Harun Khan, the Secretary-General of the Muslim Council of Britain, stated:

Whatever faith or background you come from, care and cleanliness for our local environment is a unifying force that brings communities together.

By spreading awareness about how much Islam teaches its followers about caring for the environment and respecting nature, the #VisitMyMosque campaign hopes to mobilize not only Muslims but other communities members as well to become more proactive in protecting the environment.

On average, more than 25 million tonnes of litter is dropped in the United Kingdom per year, costing taxpayers over £1 billion a year in cleanup costs. The move towards becoming eco-friendly and being proactive in protecting nature is something that both the #VisitMyMosque campaign and Keep Britain Tidy hope to normalize in communities across the UK.

This year we’re aiming to inspire half a million people to join forces to collect and safely dispose of litter from our streets, parks and beaches, through our annual Great British Spring Clean campaign. We are delighted for the support of over 250 mosques in Britain getting out early and hope to see many more turn out again in spring! 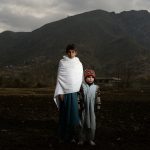 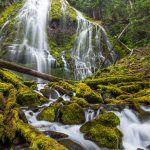 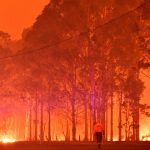 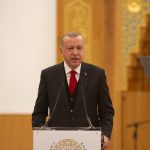