The planned app will have add-free curated TV shows, movies and cartoons for Muslim kids.

The planned app will have add-free curated TV shows, movies and cartoons for Muslim kids.

Ali Huda is a Netflix-like video on demand streaming app for Muslim kids – seeking to not only entertain, but also educate!

The planned app will have ad-free curated TV shows, movies and cartoons for Muslim kids.

Maruf, father of 3 kids, says that his children are growing up on YouTube, watching hours of videos. As a parent, his worry stems from the lack of control over what his children watch and what they are exposed to via ads. Unlike his parents and unlike all of our parents, children in today’s day and age most likely do not read as many books, and rather learn from the interactive medium of videos.

It’s this world of trending technology that we can’t fight – and neither should we, he says. Instead, Maruf wants to use this to the benefit of Muslim parents. Imagine there was an app, similar to YouTube or Netflix, where kids can watch entertaining videos and learn new things based on core Islamic values?

Cue Ali Huda – the video streaming platform for Muslim kids. Children can watch halal shows on Ali Huda anywhere, anytime and as much as they want. The keys are quality; quantity; no ads and an affordable price. 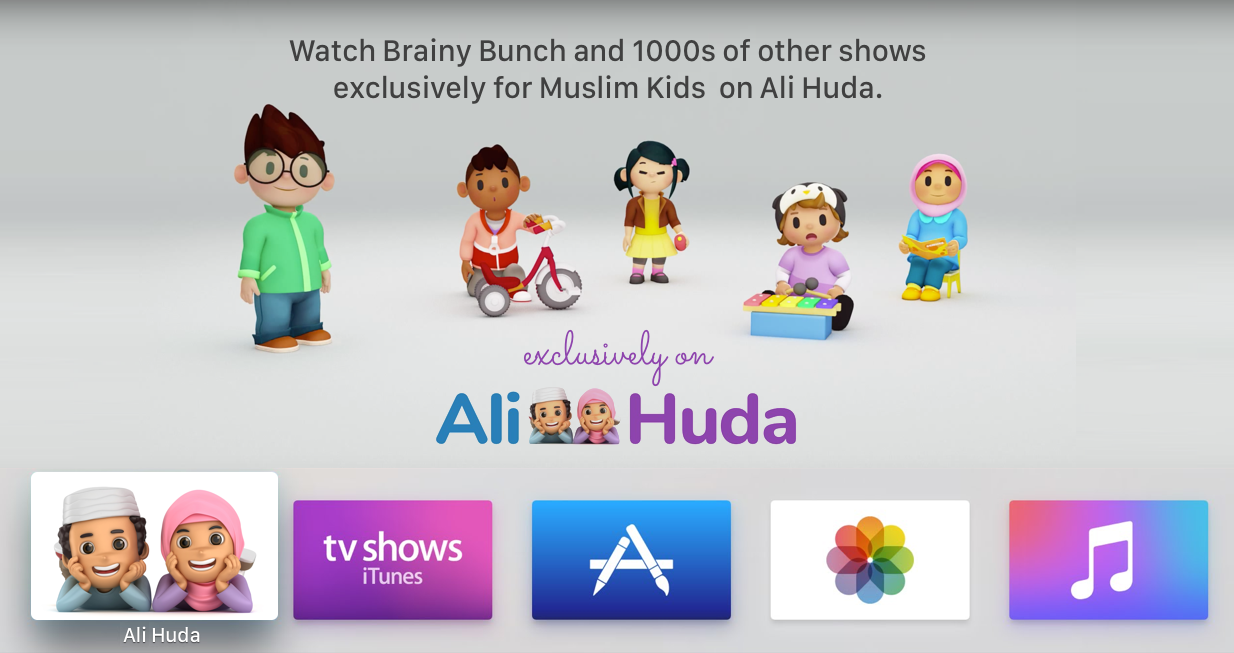 You can find out more about Ali Huda and donate over on their Launchgood page.

This Muslim Couple Have Created An Islamic Cartoon Character for Toddlers!

Energy drinks should be banned for under-16s and here’s why!

Sugary Cereals are a treat not a regular breakfast option