These new anti-Islamophobia videos are taking YouTube by storm

These new anti-Islamophobia videos are taking YouTube by storm

Meet Asadullah Ali Al-Andalusi, a PhD student in Malaysia who is taking on Islamophobes online! 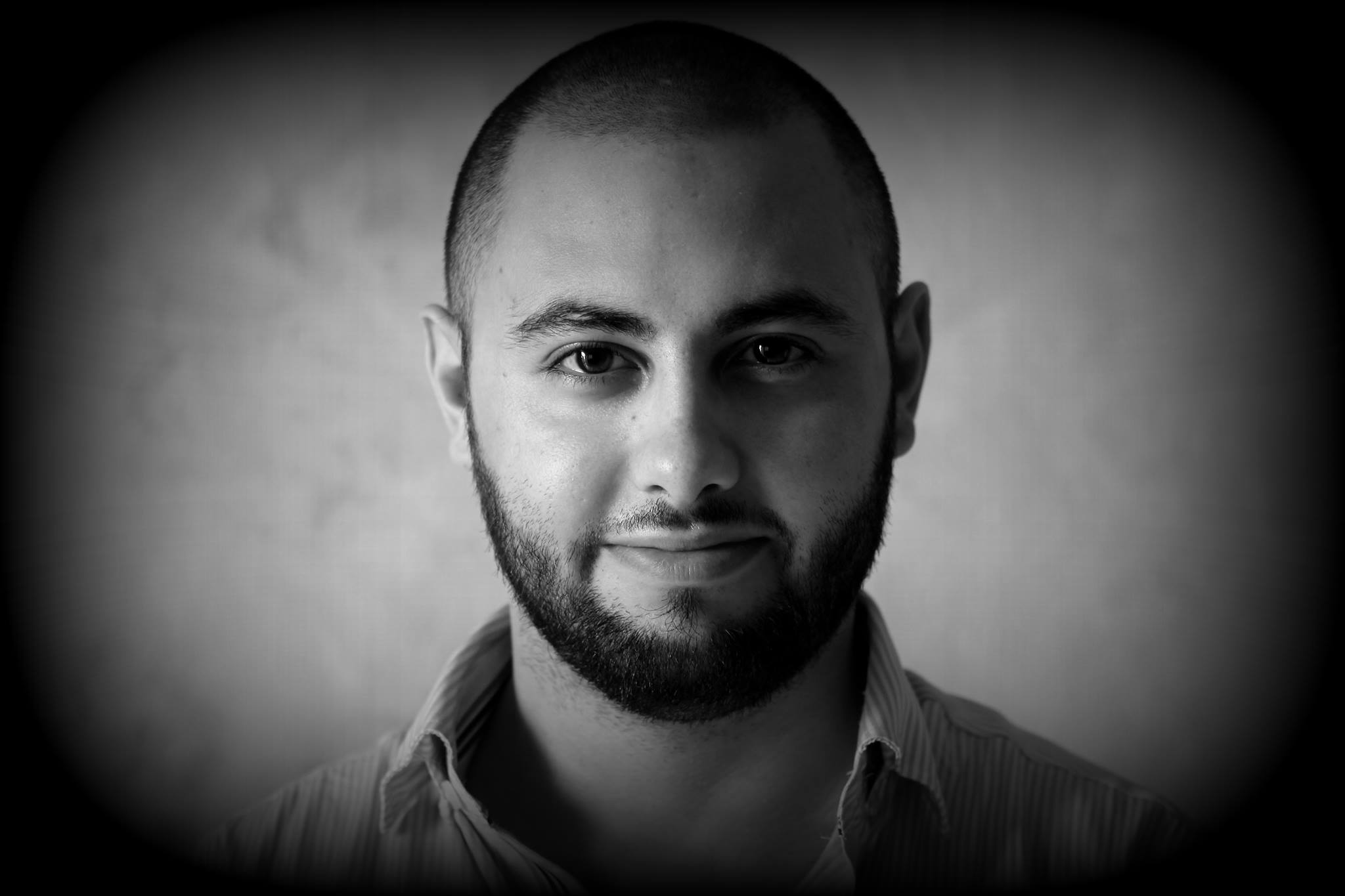 Meet Asadullah Ali Al-Andalusi, a PhD student in Malaysia who is taking on Islamophobes online!

Meet Asadullah Ali Al-Andalusi. Asadullah is a PhD student in Malaysia focusing on the causes of terrorism, and he’s destroying Islamophobes with his new “iJihad” series. He’s taking on famous anti-Islam Youtubers, including Sargon of Akkad, The Masked Arab, and others.

Here’s what makes his series unique:

As Muslims, we need to do a better job of showcasing, promoting, and celebrating our young talent and promoting them, for Allah’s pleasure.

Help Asadullah grow and get a share of the thawaab for the channel, inshaAllah.

“Whoever guides another to a good deed will get a reward similar to the one who performs it.”

Enjoy! Leave us a comment below to let us know what you think!