In this environment of fear, the Muslim voice is lost, drowned out by xenophobia, bigotry, and hatred. 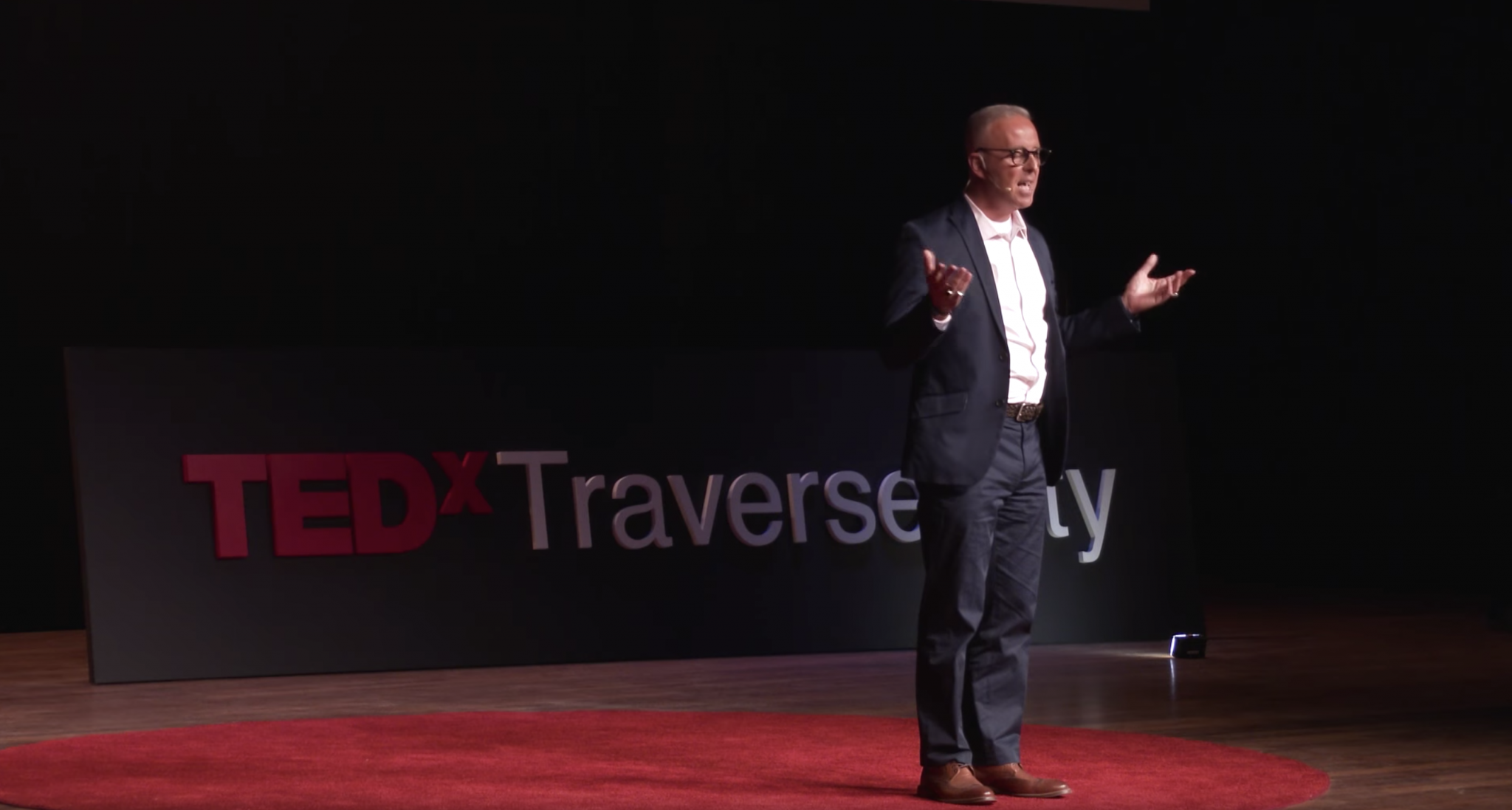 In this environment of fear, the Muslim voice is lost, drowned out by xenophobia, bigotry, and hatred.

When I first contemplated the opportunity to speak at TED, my motivation sprung from a need to share a story about a struggle of identity. As I started to pen my talk, I became increasingly aware that if I was chosen to speak at the conference, I would have an opportunity to counter the negative, false and inflammatory stereotypes many hold about the Prophet of Islam and Muslims in general, stereotypes that breed injury to Muslims and the communities they live in.

In February 2018, I was invited to pitch my talk alongside 19 other aspiring hopefuls; three speakers were chosen and invited to return in May to speak at the TEDx Aware and Awake Conference in Traverse City, Michigan. When I took the stage, I knew that I wanted my audience to walk away with an understanding of the dangers of Islamophobia, so I asked them to contemplate what came to mind when they thought of Muslims: tolerance, love, and peace, or bigotry, hatred, and terrorism? Their response: an overwhelming heartfelt standing ovation, post-talk embraces, and an acknowledgment that more needs to be done to counter the hatred that is tearing apart our communities.

During my talk, I focus on highlighting the identity struggles Muslims experience, at once ostracized by their own communities for being too Western, while implicated in the actions of individuals or groups who have hijacked Islam to endorse their own twisted interpretation of the faith of almost 2 billion people.  What results is a distorted typecast that causes widespread unease in attitudes toward Muslims, promotes racist stereotypes, and encourages backlash against Muslims in general. And with anti-Muslim sentiments and hate crimes on the rise, Muslims become overly apprehensive when there is an attack for fear that the perpetrator might have ties to Islam; accordingly, they dread the overwhelming pressure to offer a collective apology for a crime they neither committed nor supported, or brace for the hateful backlash that might ensue.

In this environment of fear, the Muslim voice is lost, drowned out by xenophobia, bigotry, and hatred. Muslims become compelled to alter their outward appearance and personalities in an attempt escape injury and to blend in within the dominant culture.  Soon, all that remains of an Islamic identity is a trace of a name.

The goal of my talk was to invite the audience to consider what society would look like if we could become more tolerant of the beliefs and customs of others, if we could gain greater awareness and respect for universal human rights and fundamental freedoms, if we could change racist policies that condone and promote Islamophobia and wider racial injustice.  Together, we could rewrite the definition of inclusion and reform a culture of fear by finding common values to counter hatred with love, bigotry with tolerance, and terrorism with peace.

Mohamed Hammoud
Mohamed Hammoud specializes in training in the areas of Diversity and Inclusion, Learning and Leadership Development. He has been involved in various public speaking engagements focusing on interfaith, leadership, motivation as well as diversity and inclusion.