5 acts of worship to perform in Sha’ban

5 acts of worship to perform in Sha’ban 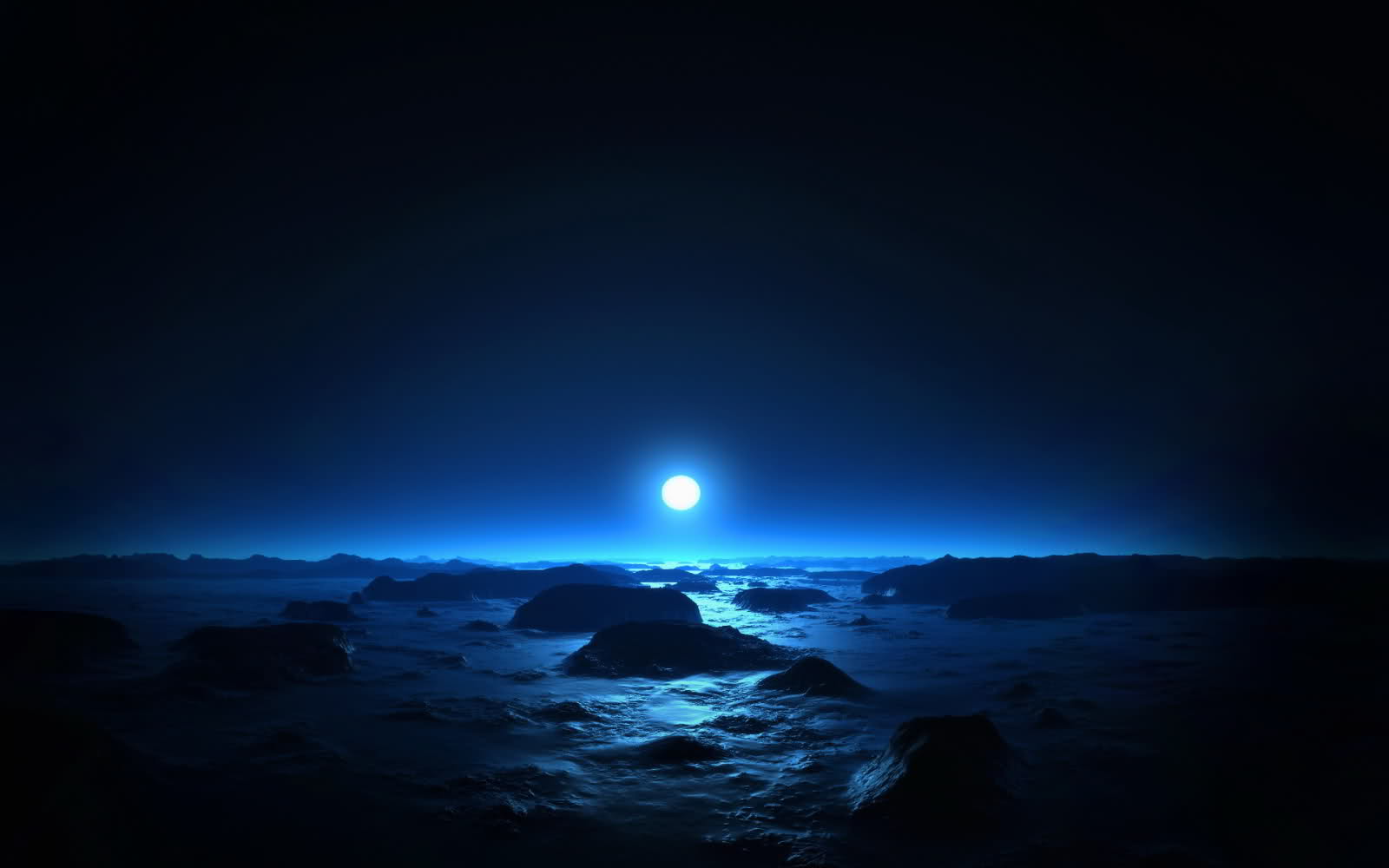 The Holy Month of Sha’ban is upon us. It is a month of high significance in Islam, where acts of worship are multiplied in reward and blessings are increased. In regards to Sha’ban, the Prophet Muhammad has said:

“This month is my month and may Allah bless those who help me in this month.”

In this month alone there are seven birth dates from the Prophet’s holy household:

Furthermore, Sha’ban is a significant month for voluntary acts of worship and good deeds:

Fasting at least eight days in this month is highly recommended. The Prophet Muhammad has said:

“One who fasts for seven days in Sha’ban will remain safe from the mischief and evil thoughts of shaytan and his followers. One who fasts for eight days will not go thirsty from this world and will be satisfied by a pure cistern.” [Sawaabul A’amaal, page no. 95].

Merits of the month of Sha‘ban are plenty. The reward for performing good deeds is multiplied as the Prophet Muhammad has said:

“It is a distinguished month and it is my month, the carriers of the Divine Throne sanctify it and know it is right, and it is the month in which sustenance is increased for the believers. Sha‘ban is the month of performing deeds, the good is multiplied seventy times and the evil is diminished, the sins are forgiven, the good deeds are accepted.”
(Wasail of Hurr al-‘Amili, H. 13952)

Seeking forgiveness during the month of Sha‘ban is imperative. Imam Ali al-Ridha said:

“Whoever seeks forgiveness from Allah, the Blessed and Exalted, in Sha‘ban seventy times, Allah will forgive his sins even if they were equal to the number of stars.”
(Al-Amali of Saduq 17; Bihar 94:90)

Giving charity in the name of Allah during the month of Sha’ban is encouraged. Imam Zainul Abideen said:

“Almsgiving and seeking forgiveness are the best deeds in Sha’ban. Verily, if anyone of you gives alms in Sha’ban, Almighty Allah will breed that alms in the very same way as you breed your small camels. Hence, this alms will be as big as Mount Uhud on Resurrection Day.”
[Sawaabul A’amaa, page no. 187]

5. Salaat on Thursdays in Sha’ban

Thursday nights in Sha’ban, a special two-unit prayer may be performed. In each rak’ah, one should recite Surah Fatiha once, followed by 100 recitations of Surah Tawhid. This prayer helps grant the needs of the one who performs it, especially if the person fasted that day.

May the Almighty grant us all our wishes and answer our supplications in this blessed month.