Imam Ali Al-Ridha left countless gems for us to learn from and ponder on. 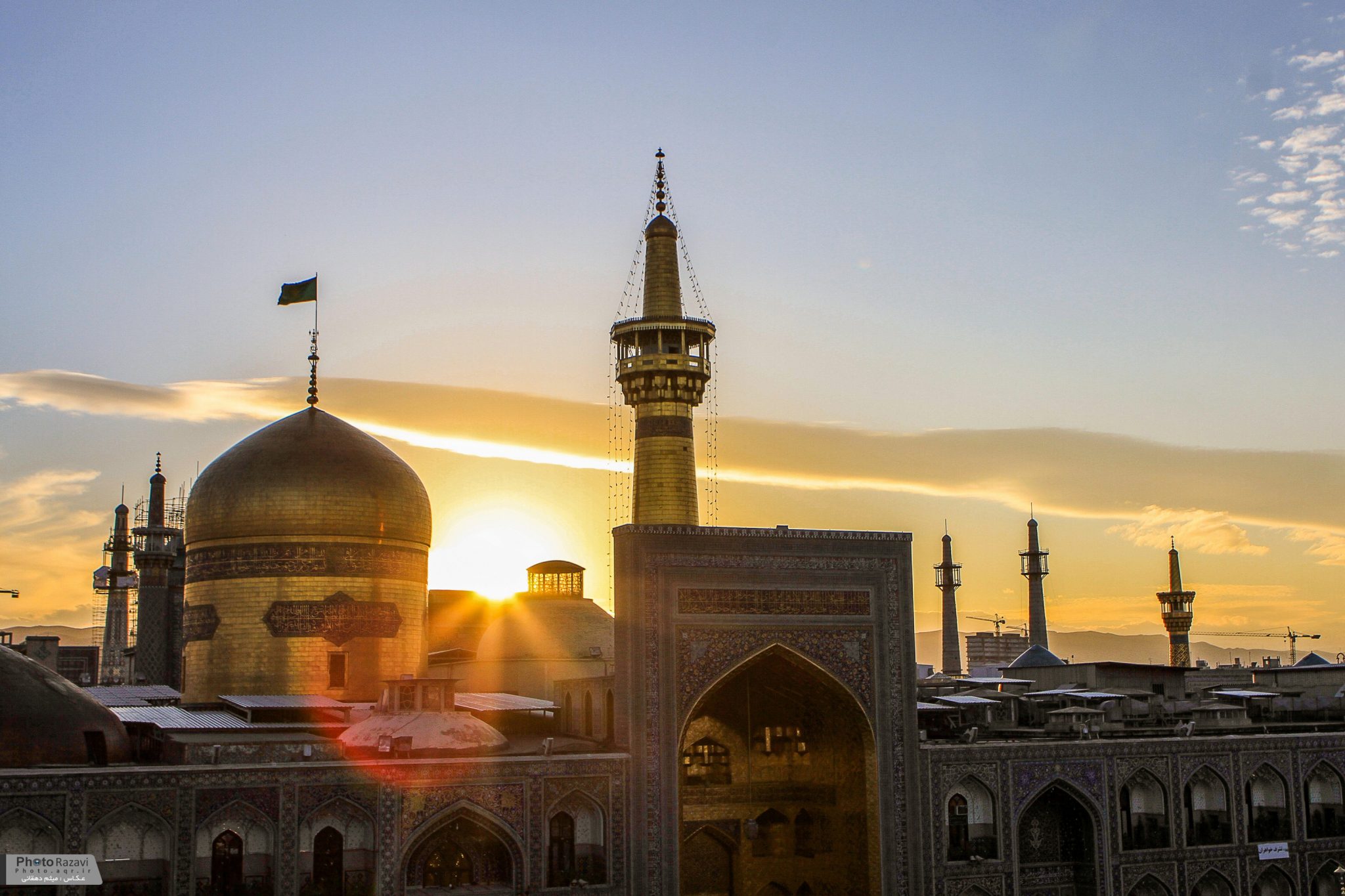 Imam Ali Al-Ridha left countless gems for us to learn from and ponder on.

Imam Ali ibn Musa Al-Ridha was the great-grandson and direct descendant of our beloved Prophet Muhammad (pbuh). He lived between 765AD and 818AD. Imam Ridha was summoned to Khorasan, Iran, by the Abbasid dynasty, who eventually poisoned him. He was buried in the region which thereafter became known as Mashhad (place of martyrdom).

Imam Ali Al-Ridha left countless gems for us to learn from and ponder on. This article shall present just ten of them.

1. The Excellence of Reason

Everyone’s friend is his reason; his enemy is his ignorance.

This beautiful quote affirms the fact that reason protects us and safeguards us from the afflictions of the world, much like a friend, whereas ignorances throws us into the deep mazes of the world, like an enemy.

The best reason is that man knows his own soul.

Imam Ridha is narrated to have said:

“Some signs of understanding are clemency, knowledge, and silence. Silence is one of the doors to wisdom. It brings about love and is evidence for all good.”

Humbleness is that you give to men that which you want them to give to you.

Humility is one of the most important traits of the believing Muslim. Ironically, it is those with humility that are honoured and shown humility toward, out of respect.

Humbleness is degrees. One of them is that man should know the measure of his own soul and sincerely place it in its rank. He does not like to do anything for others except that which he wants others to do for him. If others do evil deed for him, he repels the evil deed with a good one. He restrains his anger, pardons men, and Allah loves good-doers.

4. The Impact of Sins

The discretion of a Muslim is not perfect except after he acquires ten qualities: Allah accepts his good deeds, he is trustworthy, he sees as plentiful the little good that others do for him, while seeing his own abundant good as little; he does not fret from being asked for favor, nor does he feel tired of constantly seeking knowledge; poverty reached in order to please Allah is better for him than wealth accumulated otherwise; to be subjected to power while trying to serve Allah is better in his regard than achieving power over his foe, and obscurity he prefers over fame. 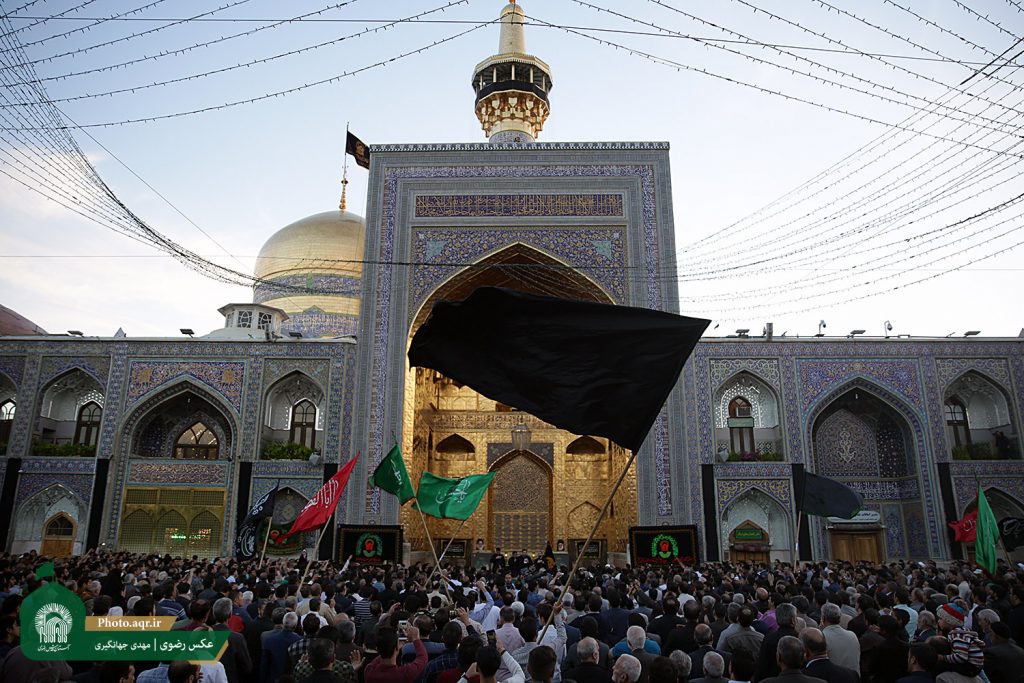 Imam Ridha was asked about a verse of the Holy Quran, in which Allah (swt) says:

Whoever relies on Allah, He suffices him.

To which the Imam replied:

Reliance (on Allah) is in various degrees, one of which is that you rely on Him in everything related to you, and when He does something to you which you know will not bring you anything good, you rely on His wisdom in doing it, so you nevertheless put your trust in Him willingly. Another you believe in the Unseen regarding Allah of which you have no knowledge, so you relied on Him and on His custodians, trusting in Him in their regard and in others.

Imam Ridha has numerous sayings on the importance of strengthening the bond between kin. He said:

If only three years of a person’s span of life has remained and he tightens the bond of kin, Allah will make them thirty years, and Allah does whatever He wills. 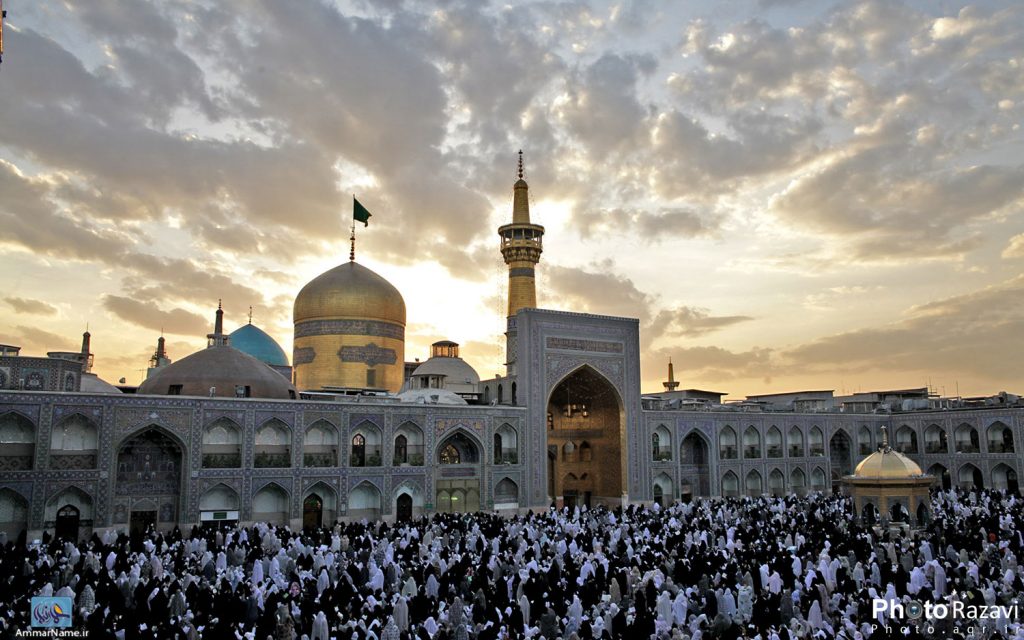 And finally, he said:

Accompany with caution the person who has authority over you; be humble when in the company of a friend; stay alert when facing an enemy, and mingle with the public with a smile on your face.

On the wealthy, he said:

One who is blessed with plenty must spend generously on his family.

On fearing Allah (swt), he said:

These are just some beautiful sayings from the ocean of wisdom that is Imam Ali ibn Musa Al-Ridha.