I falter more often than I triumph and am forever terrified by the possibility of deserving His wrath and distance, but I place my hopes in the generosity of His gaze and the infinite mercy by which He introduces Himself over and over. 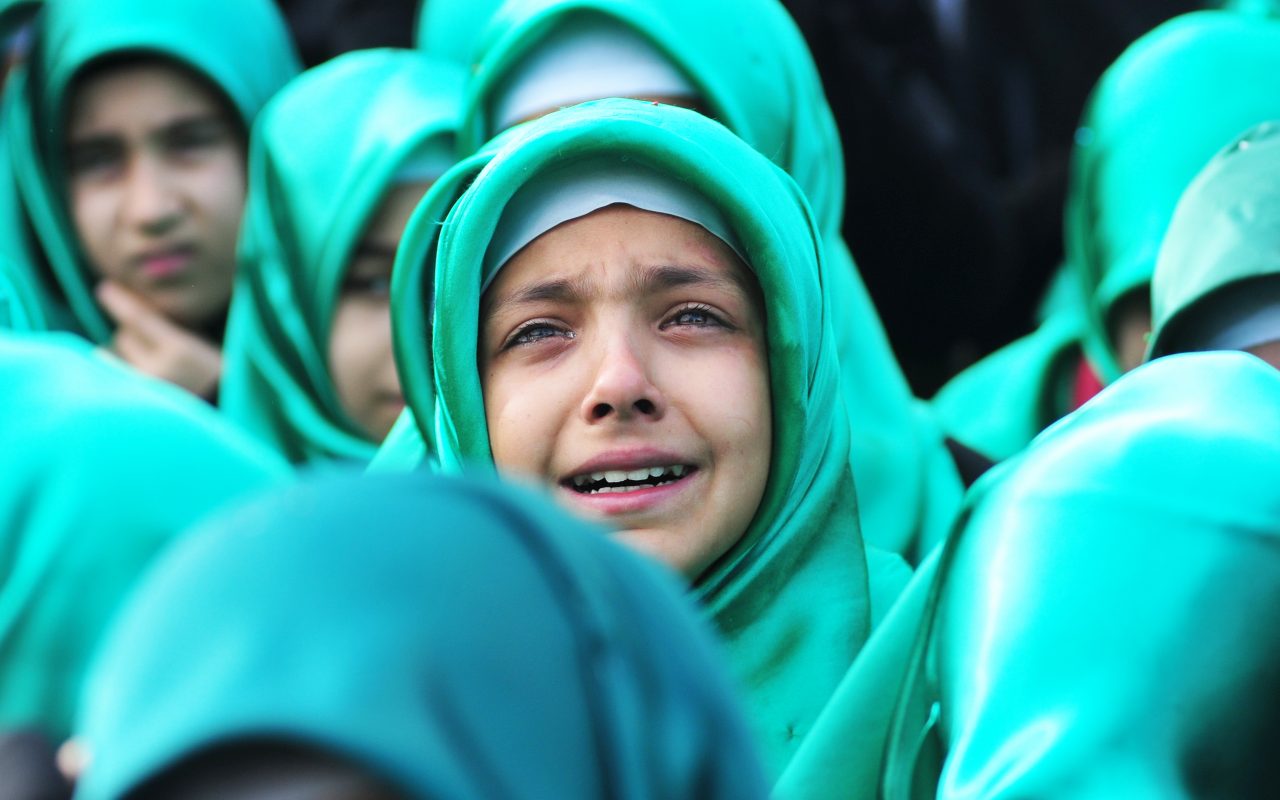 I falter more often than I triumph and am forever terrified by the possibility of deserving His wrath and distance, but I place my hopes in the generosity of His gaze and the infinite mercy by which He introduces Himself over and over.

When I was a child, I often had trouble falling asleep at night, so I would lie awake near my nightlight and think for hours; about life, about who I was, who I wanted to become, and always, always about the mysterious Creator who had made me. In my young heart, I felt an intense desire to be close to God and to know Him better, yet felt a deep, recurring fear that I’d never be able to please Him well enough to know Him.  I had been taught endlessly about God’s wrath and punishment, but very little about His mercy and love.

Though I feared God deeply, I delighted in every beautiful thing that reminded me of Him; I felt especially close to Him in nature. When I was 8, I wrote my first poem: a meditative piece about walking along the seashore and feeling His presence. Two years later I wrote my first love poem; God was the subject.

My yearning for Him remained at the heart of everything I did, but that inescapable fear also lingered: could He ever be happy with someone as flawed as me? Would God ever forgive me for how sinful and imperfect I was? As a child, it never crossed my mind that God might actually love me; it felt blasphemous to even consider such a thought. Amid endless lectures on hellfire and sin, no one had ever presented this possibility to me in a compelling manner. I loved Him deeply, but with a degree of shyness and fear that made me afraid to think about Him too much.

In my teenage years, a life-altering shift occurred when I discovered the intoxicating world of Sufi poetry. In the soulful, meandering lines of Maulana Rumi, Shams, Sa’adi, Attar, and Kabir, something within me lit up. And when I came across the ecstatic, blissfully irreverent poetry of Hafiz, my love of God began to feel mutual for the first time. Guided by the ecstatic visions of my favorite poet, I learned to see God as an intimate, beloved Friend. Not as a fearsome, detached Ruler demanding relentless perfection and mechanical obedience, but as an endlessly merciful, loving Creator who wanted me near Him even more than I craved His nearness.

The spiritual disconnect that had once caused me profound, unspoken pain subsided as I began to understand God’s kindness, mercy, and affection, and I grew to see every facet of my own existence as an expression of His love. As my awareness of Him deepened, I came to view every extension of Him differently. The Qur’an that had once felt foreign and intimidating to me as a child now felt like an intimate, ever-deepening well of reassurance and guidance from my Beloved. And as my trust in God blossomed, my conviction in His religion deepened; I began to understand that His laws, mandates, and consequences were a profound expression of His love, not a contradiction to it.

Perhaps most significantly, my understanding of aqidah evolved as well.  I had grown up revering the Ahlulbayt (as) as larger-than-life figures to be venerated, loved, and emulated, but with a degree of formality and distance. As I fell more deeply in love with God, I began to understand that they, first and foremost, were lovers of Him too. The limitless dimensions of their love for Him – reflected in the astonishing beauty, depth, and passion of their duas and ahadith – illuminated my path in ways that exceeded every other influence, and I grew to appreciate the rare perfection of the Ja’fari Shi’a school of thought. By the light of the Ahlulbayt, I ventured deeper and deeper into the divine nearness that I had so intensely longed for as a child.

And the more I understood God, the more I understood myself; the more deeply I loved Him, the more deeply I loved every atom of His creation. I am still that same flawed, imperfect sinner who is haunted by the depth of her insufficiency, but I love God too deeply to give up my pursuit of His nearness or seek any alternative in place of Him. I falter more often than I triumph and am forever terrified by the possibility of deserving His wrath and distance, but I place my hopes in the generosity of His gaze and the infinite mercy by which He introduces Himself over and over. Over the course of my life’s journey, one reality has become abundantly clear: that the God I had once feared to identify as loving is, in fact, the Origin and Reality behind every pure love. 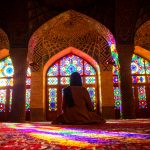 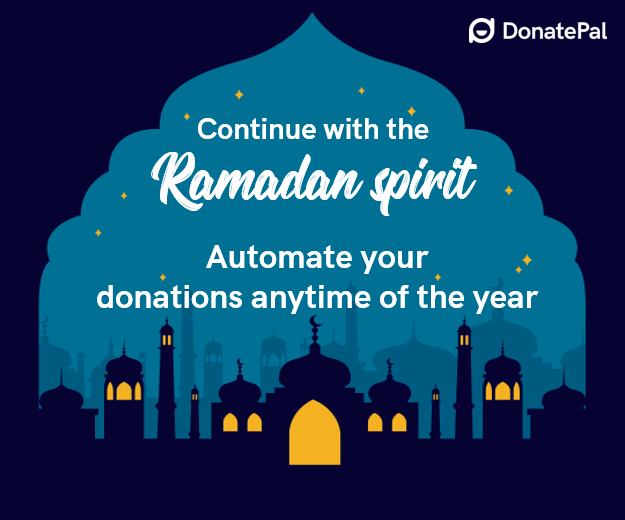