Clothing Covers Our Physical Shame, But What Of Our Spiritual Shame?

Clothing Covers Our Physical Shame, But What Of Our Spiritual Shame?

You can somehow rectify your physical shame, but the price you have to pay for spiritual shame (lack of piety) will be as great as Paradise. 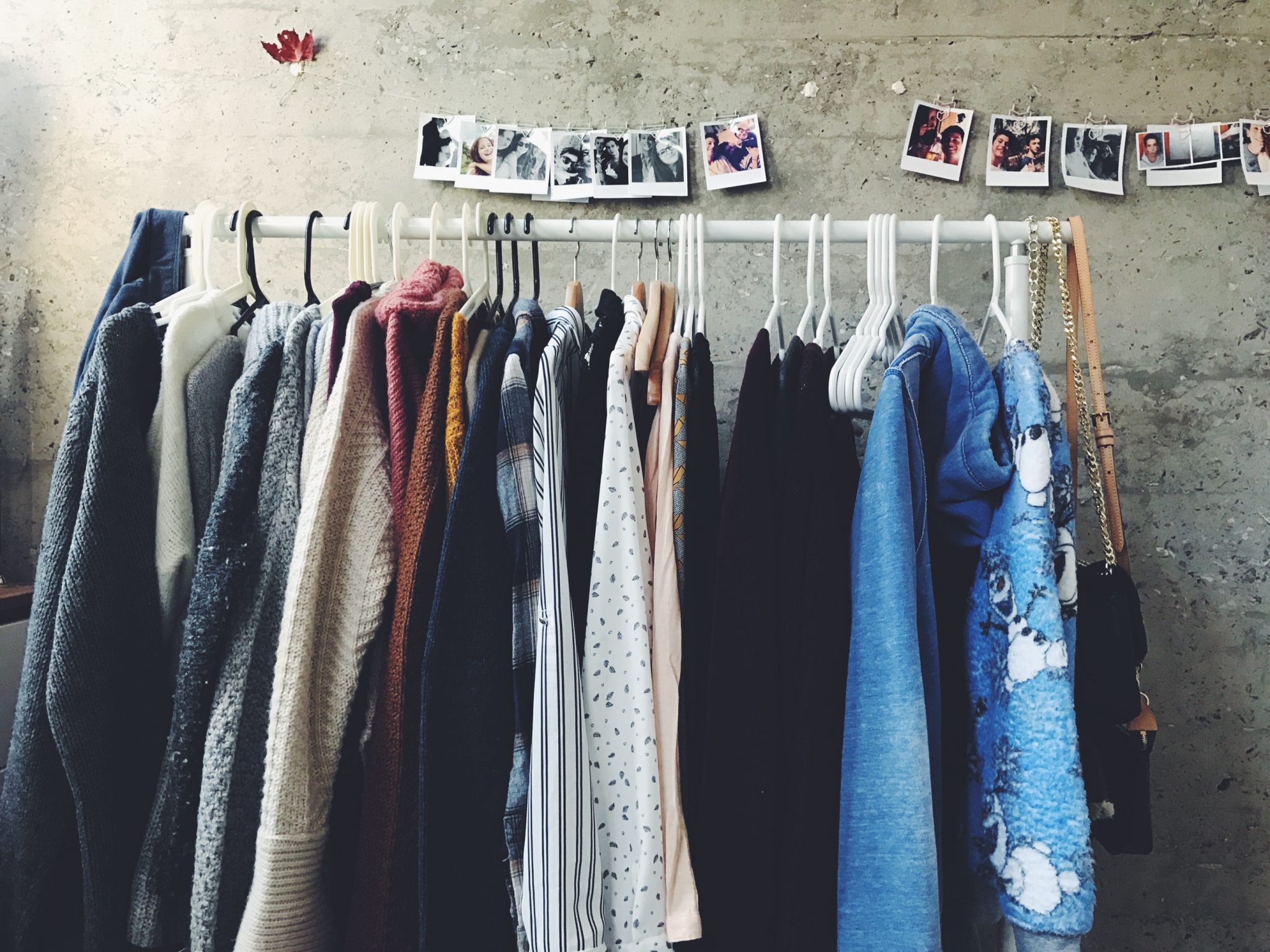 You can somehow rectify your physical shame, but the price you have to pay for spiritual shame (lack of piety) will be as great as Paradise.

It was when they committed their first ever sin by tasting fruits from the forbidden tree, succumbing to the persuasions of Satan that the first human couple had their shame manifest to them. Upon seeing themselves naked for the first time, Adam and Eve frantically ran for the trees in the Paradise to cover up their body with leaves.

But what is the real significance of this incident, illustrated in the chapter Al A’raf of the Quran, outlining Adam and his wife’s expulsion from the Paradise in the aftermath of their first act of disobedience? How long can a man and woman remain physically naked without feeling it? What kind of dress were they wearing then? And how can eating a fruit, or even committing a sin, for that matter, strip them naked?

The Quran gives a clear-cut answer to these questions a few verses later through a single metaphorical phrase: ‘the raiment of piety’. This is when it describes the moral of the story:

“O Children of Adam! We have revealed to you raiment to conceal your shame, and splendid vesture, but the raiment of restraint from evil, that is best. This is of the revelations of Allah, that they may remember.”

This means Adam and Eve’s eating from the forbidden tree was an act of immense symbolic value for the whole of humanity. It not only sent them desperately looking for clothes to cover their newly manifest nakedness but also expelled them from Paradise once and for all.

Man was created with a formidable shield/cloth protection which provided them with a pristine state of mind and body. It was this undivided purity and sacredness that entitled Adam and Eve to be inmates of Paradise. It was this cover of eternal innocence and purity permeating man’s soul and body and uniting them in a perfect harmony (like newborn babies who don’t bother about their nakedness) that Satan wanted to pierce through by prompting them to eat from the forbidden tree. By yielding to his persuasions, Adam and Eve unwittingly chose to forgo their cover of eternal innocence which protected them from all sorts of shame. An act of disobedience was enough to break the aura of spiritual invincibility with which man was created and sent to live in the paradise. They were immediately robbed of this protection and became physically and spiritually vulnerable, but it was the physical nakedness that first became manifest, because spiritual fractures and injuries will remain invisible to human eyes for a while. When they felt they were physically in the nude, they covered it with leaves, but came to know about their spiritual nudity when they were asked to step out of the Paradise as they no longer belong there.

The first thing God reminds us while describing the morals of this incident is ‘the raiment of piety’. Since we have all sorts of cloths both to ‘conceal our shame’ and ‘splendid vesture’ as fashionable garments, we hardly bother about concealing our ‘spiritual shame’. When we take care of our body by covering it with beautiful and impressive clothes, the spiritual nudity is almost left uncovered. While physical nudity is what one covers from the sight of people, spiritual nudity is what one needs to cover from God. Only by fearing God and practicing restraint from evil can one cover that nudity.

The ‘raiment of piety’ introduced by Quran as the best type of cloth, is a symbol of purifying the soul and cleansing it of sins. Spiritual shame in front of God is far more serious than being physically naked in front of people. It would be a crying shame if other people could see your private parts, but what about spiritually exposing yourself in front of God and allowing Him to see all your acts of transgressions, crimes, and sins? Piety is the only means to maintain the purity and cleanliness of soul and protect it from being tainted by sins. Touba (repentance) is the only means to keep one’s inner garment of Taqwa pure and clean. From Adam and Eve’s story, humans’ attempts to cover up physical shame went a long way, although our attempt to restore the spiritual shame did not make much progress. From that humble beginning of a hapless couple’s frantic attempts to cover up their shame by hiding behind the leaves and in the midst of trees in Eden, our sense of dress, our need of clothing and our culture of fashion went a long way and grew over centuries into a multi-billion textiles industry, as well as a lucrative and glamorous fashion world.

Today, what impression you create about yourself hinges mostly on what you wear and how you talk. Everybody wants to create the best impression of themselves, but all our expensive outfits are momentary and the aura of fashion surrounding them and the impression they create are terribly short-lived because through them we are not impressing the One who we are supposed to impress. So what about impressing Him, the ultimate evaluator of our beauty and style? How are we going to impress Him, who is said to be least interested in what we wear and how we look like but definitely is the final authority to decide our value?

He gives the unequivocal answer:

“The mantle of Taqwa (raiment of piety) is the best!”

Taqwa is the only cloth with which we can dress up for the day we meet up with Him. 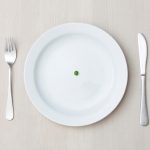 The philosophy of hunger in Islamic thought 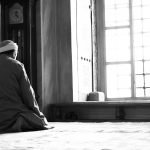 What does it mean to be pious and what are the characteristics of the pious?