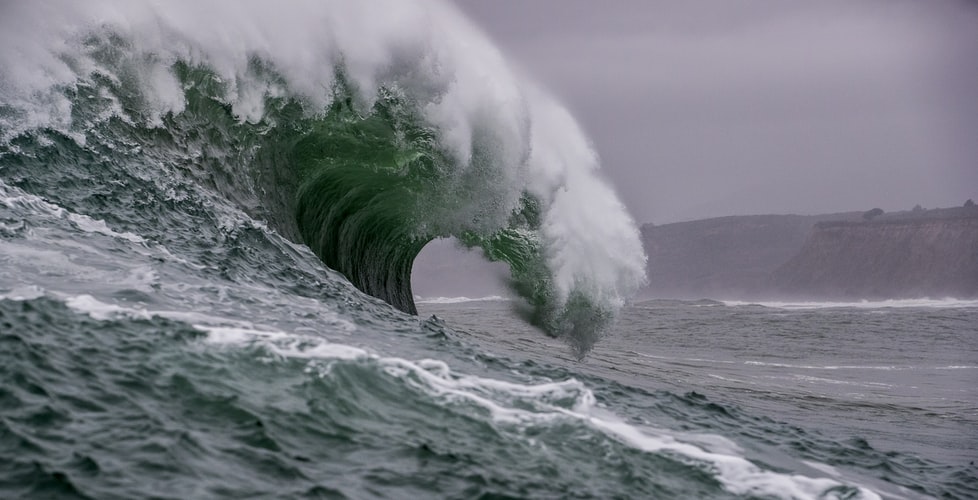 There is no human work in existence that contains statements as far beyond the level of knowledge of its time as the Quran. Al Quran, the main source of Islamic faith, is a book of completely divine origin. The book is believed to be the words of Almighty Allah revealed to Prophet Muhammad (P.B.U.H) with everything told and every fact explained in it.

There is perhaps no better illustration of the close links between the Quran and knowledge than the Prophet Muhammad’s quoted statements:

As our knowledge of science in various fields increases, there comes a point where the phenomena of life necessitate the existence of a Creator. The Holy Quran has precise data that is directly related to the facts discovered by modern science.

The Quran in fact is a book of “Signs” i.e. Ayats (Verses). There are more than six thousand “Signs” in the Quran, and of them, thousands deal with pure science.

1. The Quran and mountains

Both the Quran and science agree to the structural make-up of mountains and the role it plays in maintaining the stability of Earth.

This is how the Quran has described mountains. Allah has said in the Quran:

Allah has said in the Quran:

“And he has set up firm mountains in the Earth so that it may not shake with you” (Quran 16:15)

2. The Quran and the well-guarded sky

A very important attribute of the sky is given in the Holy Quran:

This attribute can be wisely co-related to scientific research which says that the atmosphere surrounds earth for the continuity of life, and while destroying many meteors as they approach the earth, it prevents them from falling on earth and destroying life.

3. The Quran and the motion of the Sun and Moon

Allah tells us in the Holy Quran about our earth’s orbit:

“It is Allah who alternates the night and the day: Verily in these things is an instructive example for those who have vision” (Quran 24:44)

From the present knowledge of science and astronomy, it is known that the Sun and the stars in the neighbourhood of our solar system revolve slowly around the centre of axis, in an orbit.

4. The Quran and the science on life creation in the sea and land

An interesting narration of life on earth says that if we consider the duration of the earth as one year, life appeared in the middle of August in the oceans on earth. Towards the end of November, the first animal left the water and colonized the land. The backbone animal invaded the land by the beginning of December.

Now let see what the Quran says about the creation of life:

The Quran puts a chronological order by saying:

And there are so many sequential verses in the Quran on life in sea and land.

Thus, the Holy Quran is a book of facts with reflections on the creation, beauty, and harmony of nature. The Quran has so much to reveal and explain. It just needs an eye to see, vision to observe, and an understanding to clarify the facts. 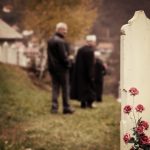