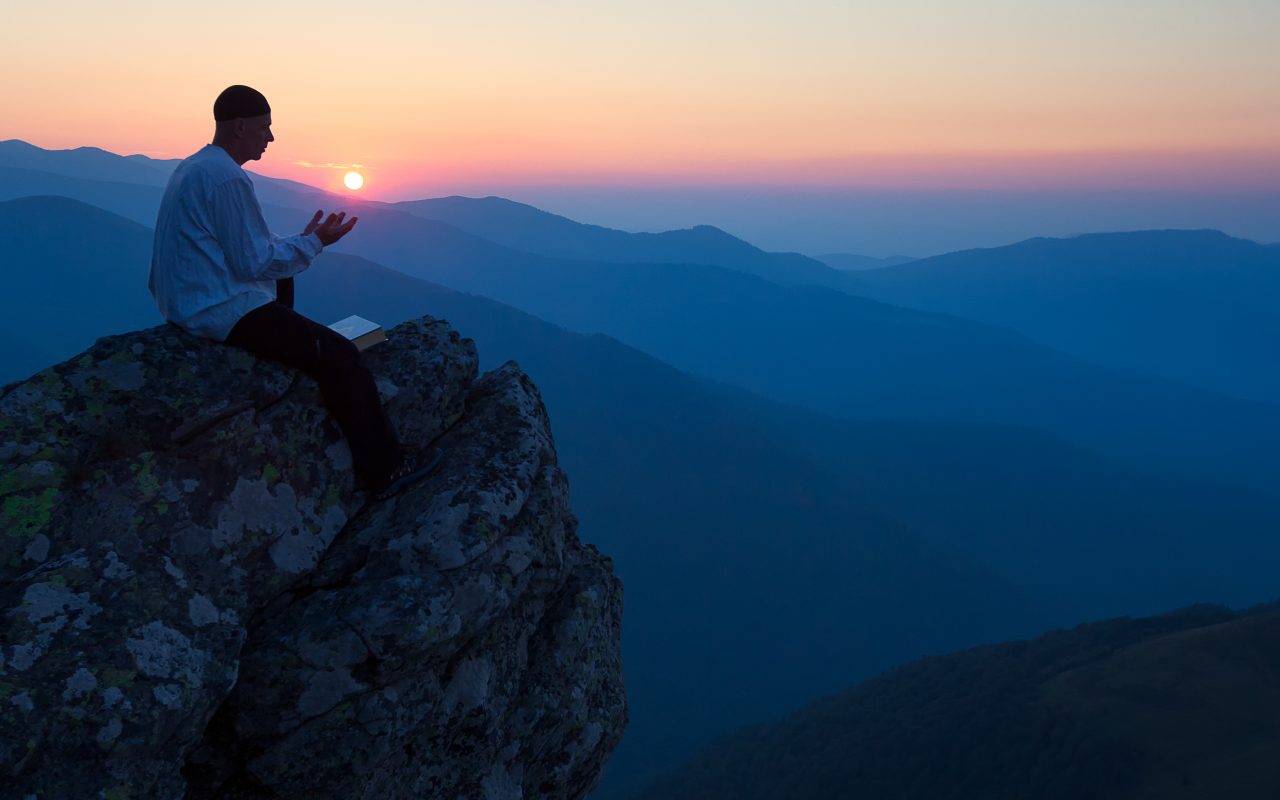 In the Name of Allah, the Most Kind, the Most Merciful.

In our first sermon we took the principle of making one’s private practises excel their public behaviour. The second reminded us learn from the faults of others. Week three discussed how certain acts cause deficiency in the intellect, and last week expanded on being blessed wherever we are and with whomever we may be with.

Our fifth discussion, the conclusion to our series, is from amongst the supreme qualities in an individual. It has been left till the end because although seemingly so simple and obvious, it can be the hardest to manifest in ourselves. It is known as سعة الصدر , or to have ‘a rich heart’ or ‘open heart’ or even ‘soft heart’. Although they all have nuances, their features are similar and maybe ‘richness of heart’ is the closest translation to its Arabic term.

One of the golden principles of Islam is that if you wish to know the real religion of a person, do not look at how much they pray or fast, but look at how they treat people. This is the topic of having a rich heart.

Qur’anic verses on the richness of the heart

This implies that it is our duty to be humble, kind, soft, and merciful.

This tells us that being soft hearted – not hard hearted – is something which is from Allah (swt) and therefore needs to be sought from Him as a light in us. There is also a relationship between not being hard hearted and seeking forgiveness for a person, which we will return to shortly.

The benefits of having a rich heart

Let us now look at how to gain and build on the richness of the heart. In order to make clear what is meant by ‘richness’ and its positive effects, like point (D) above, we will provide a powerful example of it.

It took four days but the guard’s entire demeanour changed! And sometimes we don’t realise that people are icicles that need melting. The Prophet Muhammad (s) encouraged building love between us so much that he guaranteed it as a means of paradise saying:

None of you will enter into paradise until you believe and none of you will believe until you love one another. Shall I tell you something that if you do it, love will grow?” The companions replied, “Yes, O Messenger of Allah.” The Prophet (s) responded, “Spread peace amongst yourselves.”

As mentioned above, there is a relationship between not being hard hearted, forgiving, and even seeking forgiveness from people through God. Forgiving and then asking forgiveness is evidence that a person does not retain rancour in his heart for another and is even willing to put them first. The Prophet (s) would say to his companions, “Why can’t you be like Abu DhamDhamm?! When someone speaks ill of him and the person who’s doing the backbiting has his own days good deeds given to Abu DhamDhamm, he returns those deeds back as charity!” SubhanAllah how much of a wide heart this companion had for others!

Our richness of heart to others is rooted in respect for ourselves and others. This is important because non-Muslims, countries, or governments cannot be expected to respect the Muslim world if Muslims cannot respect each other. Having a rich heart will help build strong communities and bridge broken ties.

May Allah swt help us to practise the lessons insha’Allah.