Stewardship is divided into two: Care for that which came before you, and responsibility toward those who will come after you. 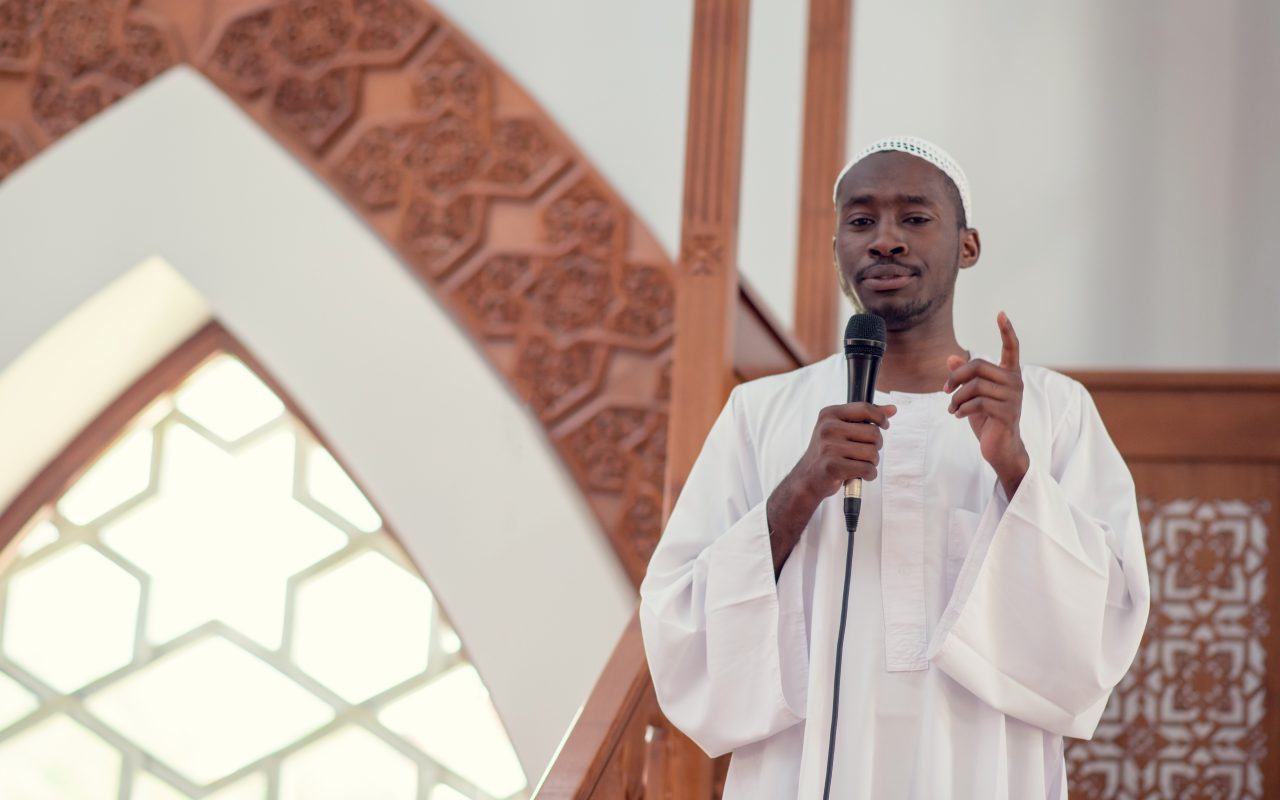 Stewardship is divided into two: Care for that which came before you, and responsibility toward those who will come after you.

Is engagement in politics prohibited, permissible, or necessary in Islam? What does the Qur’an say about our responsibilities to the world?

In part one we introduced the series by looking at how the Qur’an relates the responsibilities of a Muslim society and how it can practically affect a non-Muslim society. This leads us to ask what is the foundation of Islamic political thinking which this part focuses on.

The purposes of creation

The first point is that building good governance and infrastructure in which people can thrive is one of the reasons for creation. The Qur’an and Ahadith detail several reasons for our purpose, of which this is one. Let us review some of these purposes and note how some of them relate directly to the need of political participation:

1) Purpose is to serve God
وَمَا خَلَقْتُ الْجِنَّ وَالْإِنسَ إِلَّا لِيَعْبُدُونِ
(51:56) And I have not created the jinn and mankind except that they may serve Me.

2) A purpose is love of Ahl al-Bayt (a)
In the Event of Kisaa (refer to commentaries of verse 33:33) the angel Gibrael states that Allah (swt) said, “I have not created the skies, the earth, the moon or the sun except for the love of the five underneath the cloak” meaning the Prophet Muhammad (s), his daughter Lady Fatima (a), Imam Ali (a) and Imam’s Hassan (a) and Hussain (a).

The third purpose of creation is for us to cultivate and progress our civilisation. Thriving here means something positive; something of benefit. In the Islamic sense if you cultivate something harmful it does not fulfil the goal of cultivation and so it does not count. Of course when cultivating civilisation, this needs regulations and policies which would be the responsibility of a just government. This is why the hadith of the Prophet Muhammad (s) states, “One hour of a just ruler is better than 70 years of the worshipper”, because his impact in cultivating the earth can produce so much positive progression.

4) Purpose of Istikhlaaf (Stewardship)
وَهُوَ الَّذِي جَعَلَكُمْ خَلاَئِفَ الأَرْضِ وَرَفَعَ بَعْضَكُمْ فَوْقَ بَعْضٍ دَرَجَاتٍ لِّيَبْلُوَكُمْ فِي مَا آتَاكُمْ
(6:165) For, He it is who has made you inherit the earth, and has raised some of you by degrees above others, so that He might try you by means of what He has bestowed upon you.

The fourth purpose of creation is stewardship. Specific stewardship is reserved for those appointed Caliphs of Allah (swt) however, general stewardship is for all mankind to be responsible for the planet and what is within their capacity to be a shepherd over.

This stewardship is divided into two: Care for that which came before you, and responsibility toward those who will come after you. Those before you will have performed their Isti’maar and cultivated civilisation; we are obliged to protect and develop it further. If it has reached us in a poor state we are obliged to improve it. This may be roads, healthcare systems or the environment, for example. If it reaches us having being improved we are also prohibited from damaging it as per the verse “Do not corrupt the earth after its reformation.” As for that which we are leaving behind, we are responsible to leave for the forthcoming generations a world which is healthy, safe, and productive for them.

In this way we are the link between what came previously and what is to come, which also requires standards and laws which are put in place by government and policy makers.

What is Siyasah in Islam?

Siyasah in modern Arabic means politics, however its root and original meaning sheds great light on why it is translated today as such and what its applications are.

Originally Siyasah meant to train a horse. This of course takes a long process, based on what age it begins and how it is done. Training wild horses is especially difficult – much like training a human being or even a nation of human beings. Training the horse may be done through violence, for example, or gentleness. Both will have their affects, short, medium and long term just like it would upon a community. In this sense Siyasah is about training a community for it to develop and prosper, taking them from their negative states to enlightenment, or in the Islamic sense from darkness into light.

What do leading scholars say about political engagement and choosing a Waali (Leader)?

Leading Muslim scholars across the generations have encouraged the choosing of leaders with virtuous characteristics, capable of leading societies. Here we will mentions a few of their statements. The purpose is not to specifically discuss the qualities of a leader, which we will come to in the series InshaAllah, but rather to prove the permissibility of political engagement in mainstream Islam.

Abū Naṣr al Fārābī: “To be governor (you should be) physically able, of strong determination, good understanding, powerful memory, abundantly clever, a lover of knowledge and truth, a generous soul, just and equitable to people even over himself and his family and brave.” (1)

Abū Yaʿlā al-Farrāʾ (d. 458 AH): “As for the people of leadership, it is considered for them to have four conditions: (1) To be Qurayshi (2) To have the proper qualities of judgement as freedom, maturity, good sense, knowledge and justice (3) To have the values to command to war, politics, penal code (4) To be the most preferable in knowledge and religion.” (2)

‘Abd al-Malik al-Juwaynī al-Shafi’ī (d. 478 AH): “The conditions which are necessary in the leader are: (1) Ijtehad and sound independent reasoning (2) Address the public interest of matters (3) Organising the army (4) Having screwed opinion toward the Ummah (5) Bravery (6) To be Qurayshi.” (3)