Have We Finally Got Peace Within Our Divided Communities?

As we move forward in this year, I would like a lot more unity and happiness: different communities should be uniting against all hatred and evil.

International Day of Happiness has just gone by, and I began to question, have we had any happiness in this macabre and pessimistic year? My answer is there is, despite all of this, still optimism hidden away.

It filled me with pleasure in December’s general election when I saw how the Muslim and Jewish community grew closer – both communities made sure they weren’t going to be made into caricatures for the politicians’ hidden agendas.

To add to this, it was so lovely seeing that the Board of Deputies of British Jews had expressed their worries when the Green Party’s co-leader Jonathon Barton called for a “Ban on halal meat in the UK” on national television. Equally, many Muslim organisations expressed their concerns over the supposed anti-Semitism in the Labour Party.

As a 15-year-old, I began to question, “Why are we constantly fighting each other?” – because when we are united, we are a force to be reckoned with. A select few individuals and some organisations will try to divide us, because when we are together, we are unassailable!

Last month’s flood saw the passion and kindness from the Muslim, Christian, Hindu, Sikh, and Jewish community to help many people in desperate plights. I saw different communities volunteering relentlessly and donating food to the most vulnerable in society. In recent days with the scare of Coronavirus, our brilliant communities have again been working together to look after the most vulnerable in society.

Last week, Naz Shah (MP for Bradford West) asked the Minster for Health and Social Care around concerns from Muslim and Jewish communities in Bradford and across the UK, around the rising situation concerning burials of Coronavirus victims. The Muslim Council of Britain and the Board of Deputies of British Jews both supported Naz Shah and were closely working together – this is the unity I am talking about. Thankfully, the government has agreed to respect and maintain religious burials during the current Coronavirus outbreak.

As we move forward in this year, I would like a lot more unity and happiness: different communities should be uniting against all hatred and evil. Together we are stronger, together we are united, and together we can fight fascism.

Even now, throughout the Coronavirus pandemic, I have seen nothing but collaboration and unity from everyone. For example:

Even in my local community, there have been inspiring moments of solidarity and community outreach:

Personally, I have been volunteering to help my elderly neighbours by doing gardening for them.

But in Islam what good things have happened in isolation? Here are some examples to help keep us motivated and in faith:

All these people resorted to Allah, so He responded with mercy. One of those who will be given shade under Allah’s throne on Judgement day is the person who will remember Allah in solitude and his eyes flowed with tears.

So what can we do?

Many people are feeling very isolated at this very moment: I would urge and encourage everyone to be caring citizens, we could check on the neighbours (especially the elderly), help with shopping, giving moral and spiritual support, or even just make a friendly phone call. It’s often the little things that can have the greatest impact.

The coming weeks require us to take care of ourselves and more importantly, be considerable of each other. Unity and strength will help us work through this plight!

Finally, I would encourage all my Muslim brothers and sisters to read this dua:

Translation: O Allah, I seek your refuge from insanity, mutilation, leprosy and from all serious illnesses. 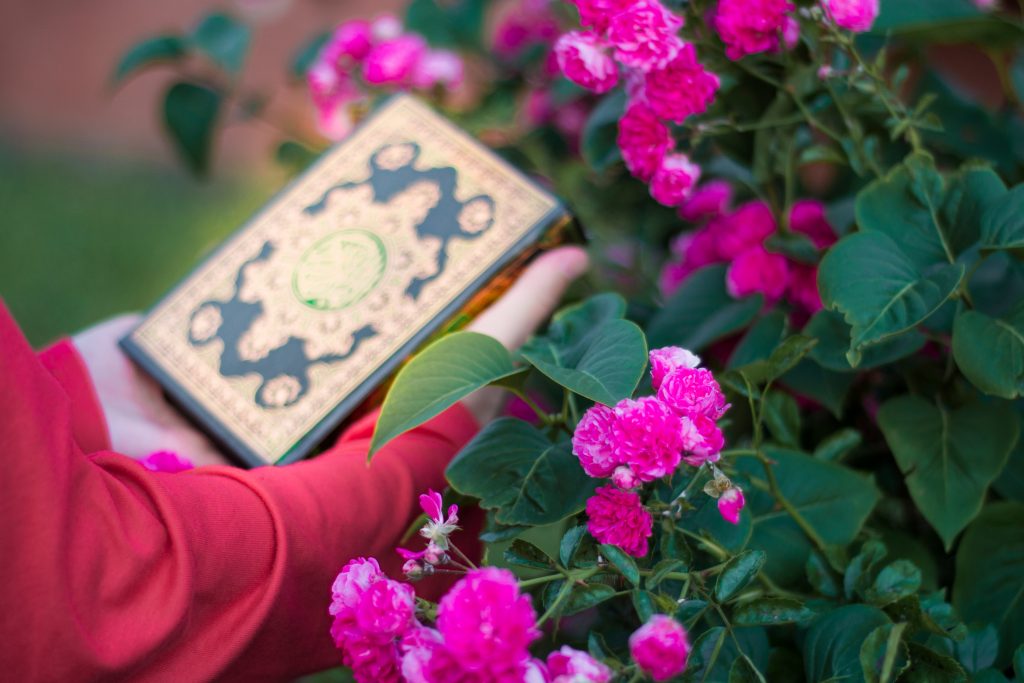 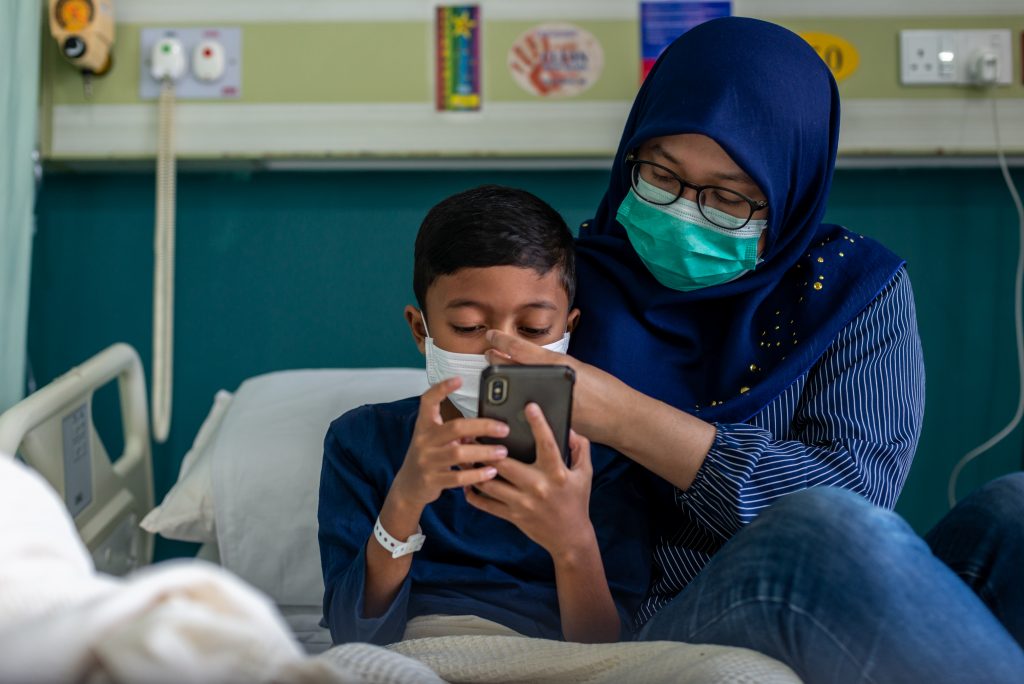 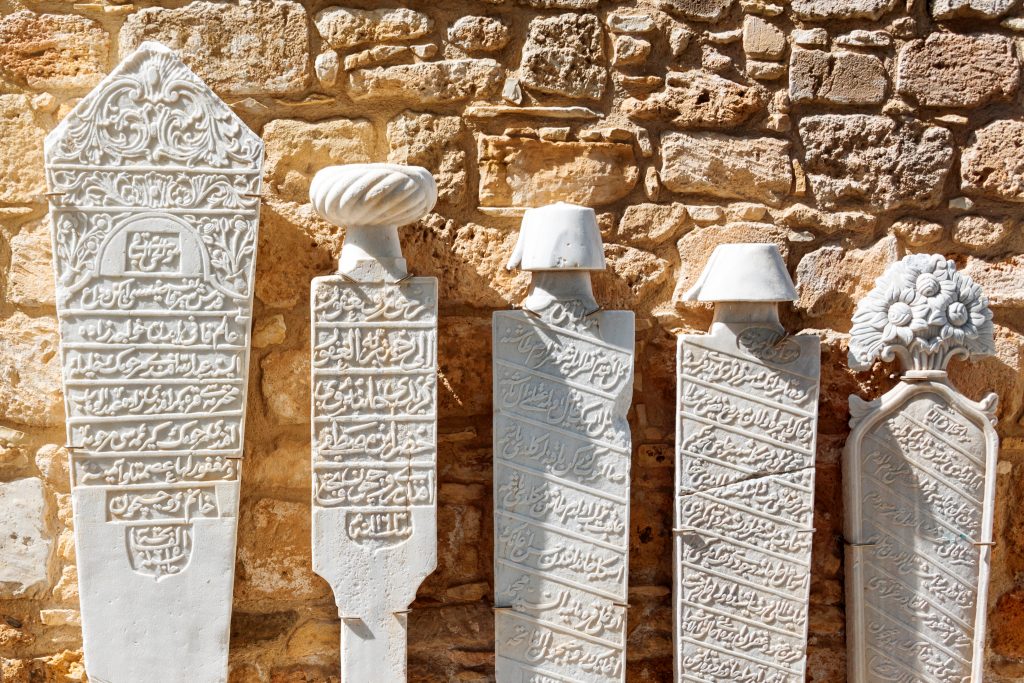