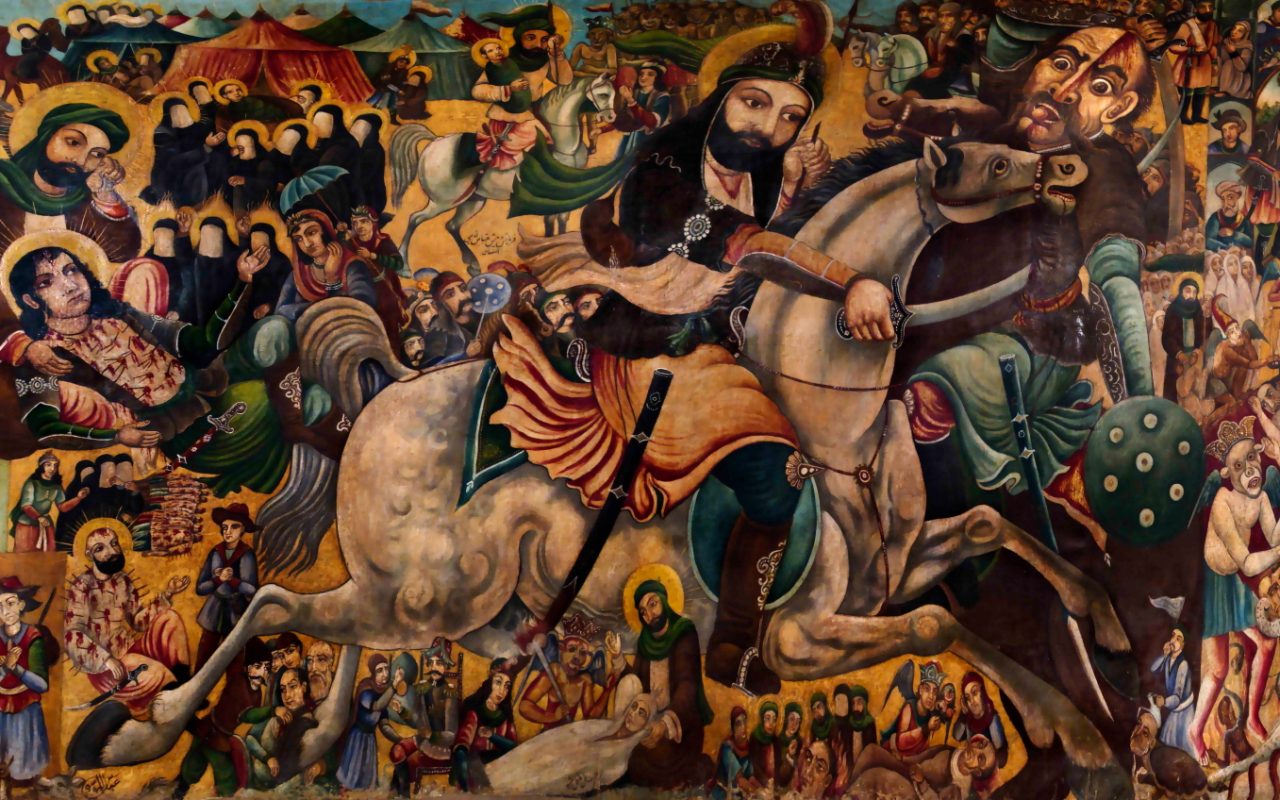 Only 48 years after the death of the Prophet Muhammad, his grandson Hussain was murdered in the Battle of Karbala.

What was this battle, and why was the grandson of the Holy Prophet, alongside his family and companions, brutally killed on the plains of Karbala in now modern-day Iraq? And why do millions of people from around the world continue to remember and follow the legacy of Hussain?

TMV’s new video explains the history, battle, and the historical and religious importance of the Battle of Karbala in full, as the day of Hussain’s death, Ashura, the 10th day of the month of Muharram, draws closer. 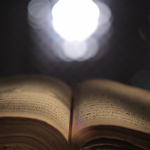