Unless we move towards the creation of a new elite, inspired by and widely read in everything related to our Islamic heritage and scientific knowledge, we will continue to struggle in finding the right role models who can lead the path in reviving the Muslim thought and regain lost respect in this world. 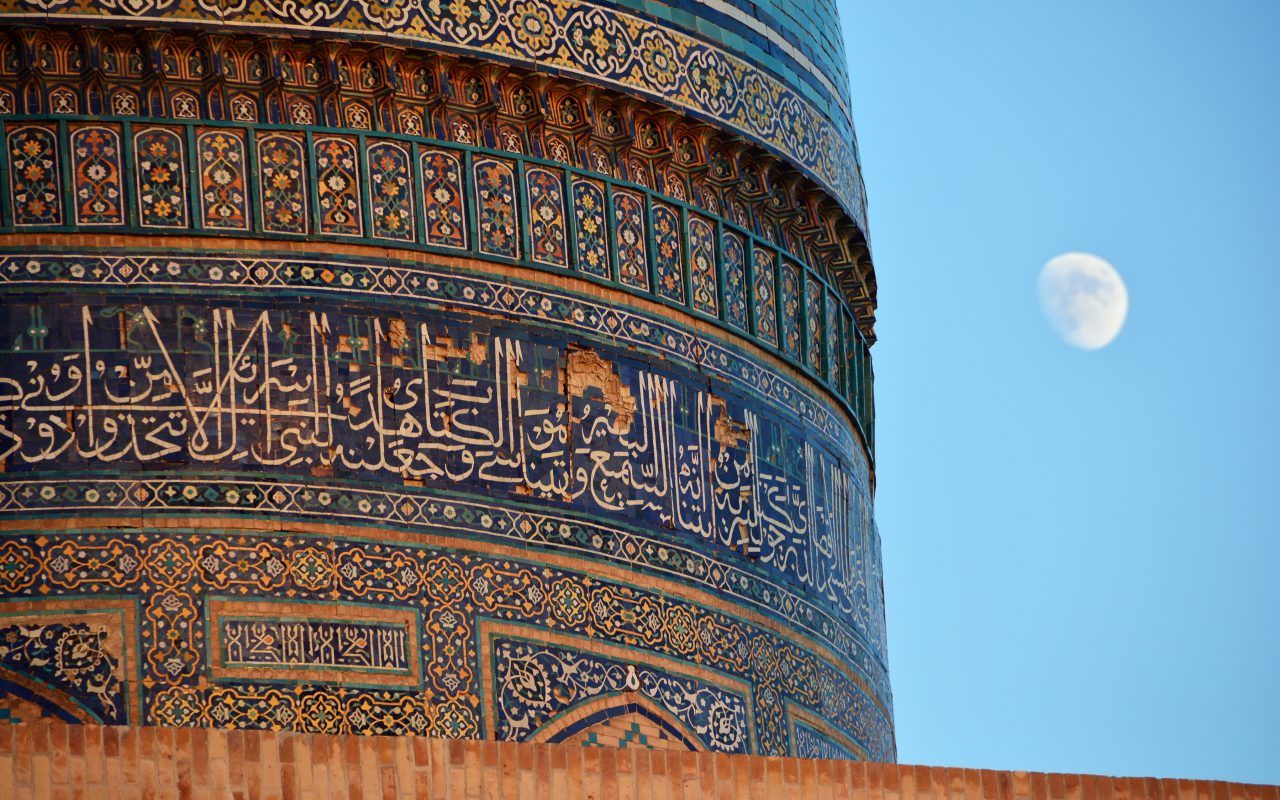 Unless we move towards the creation of a new elite, inspired by and widely read in everything related to our Islamic heritage and scientific knowledge, we will continue to struggle in finding the right role models who can lead the path in reviving the Muslim thought and regain lost respect in this world.

In Islamic belief, it is understood that the divine revelation is meant to complement the human faculty of reason. One has always been considered incomplete without the other. If believers fail to reflect on the revelation then they not only fail to acknowledge the most wonderful blessing of Allah, the intellect, but also they are restricted from appreciating Allah’s infinite creation.

The Holy Qur’an on many occasions invites all of humankind to reason (49 times), reflect (17 times), and ponder (4 times). In fact, the Quran (8:22) says: “the worst creatures in the sight of Allah are those who are (wilfully) deaf and dumb, those who do not reason”. Such a strong emphasis on the use of intellect suggests that it is a part of religious duty to strive to know the signs of Allah that surround us.

Yet, in contemporary times, some believers of Allah’s final message seem to give an impression that reason is not compatible with religion. How did the present situation come about when we have all heard of the marvelous achievements of medieval Islamic Empires that became the basis for later European discoveries?

Historians have given plenty of reasons: lack of competency of pre-modern monarchs, an outright rejection of modern ideas by many ulama, an unhealthy obsession with rites and ceremonies, continuous engagement in polemical debates, exploitation at the hands of Western colonial powers, etc. The question arises then what can be done now to revive the Muslim thought that balances both reason and revelation so we not only regain our lost respect in this time and age but fulfill our spiritual duty towards Allah of appreciating His wonderful creation.

Just a brief look at our society gives the impression that there exists a wide gap between the intellectual and the religious elite. Both despise each other and consider the other to be the reason for bringing shame to the society. The intellectuals criticise the mullahs and the pirs for engaging the masses in rituals whereas, the mullahs and the pirs find the intellectuals’ lack of respect for traditional values abominable. In the past, it is said, much of the dynamism of Islamic Empires came about due to the collaboration of the leaders of the faith and the intellectuals. Both served as a continuous source of inspiration for the masses.

Today, it is unfortunate but true, that our religious elite is ignorant of secular trends, and of the developments that have occurred within human thought and civilisation in the last two hundred years. It manifests in their discourse on natural phenomena, which often is devoid of scientific knowledge. The metaphysical vocabulary that is employed by the ulama in their sermons alienates those of rational minds. One can ask how many aspiring khatibs, mullahs, or ulama attend secular universities and obtain degrees in secular subjects?

Even when they undertake the study of Islam (Qur’an, Hadith, History, etc.), to what extent are they cognisant of the contemporary approaches and methodologies of social sciences and humanities, philosophy of ideas, and contemporary thought? Without the knowledge of these domains and the language of articulation that these fields entail, it becomes very difficult for those trained in contemporary areas of knowledge to find the sermons of religious scholars relevant.

But the blame should not lie only with the leaders of faith alone. We can ask similar questions about the graduates of secular universities. How many of our intellectuals, irrespective of their fields, are informed about the illustrious Islamic heritage? This does not only mean the history of the Prophet (peace be upon him and his progeny) and the tafsir of the Qur’an, but Muslim philosophy, literature, architecture, cultures, languages, etc. How many secular degree holders are aware of the contributions of knowledge societies that once existed within the walls of Islamic cities?

The lack of awareness of the Islamic past and how it relates to contemporary times has restricted the intellectual elite to matters of the secular world only. No matter how vociferously we claim that there is no distinction between secular and religious in the Islamic world, our actions suggest otherwise.

The inability or the lack of willingness of both the religious and intellectual elite to share the social platform with each other and to move past the dichotomy of religious versus secular has become a major challenge in contemporary times for our society. Unless we move towards the creation of a new elite, inspired by and widely read in everything related to our Islamic heritage and scientific knowledge, we will continue to struggle in finding the right role models who can lead the path in reviving the Muslim thought and regain lost respect in this world.

This idea of a social elite, well versed in best of all knowledge, has a strong presence in Islamic history. During the ‘Golden age of Islam’, scholars like Abu Yusuf al-Kindi (801-873), Abu Rayhan al-Biruni (973-1048), Fakhr al-Din al-Razi (1149-1209), Nasir al-Din al-Tusi (1201-1274), and many more served as physicians, mathematicians, philosophers, and as theologians. Muslim centres of learning in Baghdad, Damascus, Cairo, and Cordoba were led by these polymaths who worked and contributed in a large number of fields.

There is absolutely no doubt that these days boundaries of knowledge in any field have expanded to an extent that it has become unrealistic for an individual to contribute to many disciplines. And without genuine contribution, we will continue to suffer. What we can strive for, however, is along with developing expertise in our field of study, we have enough exposure to contemporary knowledge in other areas so that we do not end up contradicting natural laws of science, nor disregarding the spiritual principles of humanity. After all, we imagine our being as both physical and spiritual, so it is only fair that we balance the two while appreciating our lives. 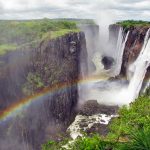 Celebrating Nature: Finding Faith Through the World and Universe Around Us