How much do you know about your saviour Imam Mahdi?

How much do you know about your saviour Imam Mahdi?

Imam Mahdi is an Islamic figure who is commonly known as the saviour and reformer of society. As the Earth falls into sin and corruption, he will rise and reform it and instil justice, equity and peace under inspiration and guidance from Allah (SWT).

There are lots of questions and confusion about the Mahdi. Let’s look into the belief in the Mahdi using sources from two of the major Islamic sects: the Sunni and Shia.

Is the Mahdi Real?

All Muslims unanimously believe in the coming of a messiah who will end all oppression and cruelty in the world and create a utopian reality based on Islamic principles.

In Sunan abi Dawud the following hadith has been graded ‘Hasan’ (good). The Prophet (PBUH) said:

The Mahdi will be of my stock, and will have a broad forehead a prominent nose. He will fill the earth will equity justice as it was filled with oppression and tyranny, he will rule for seven years.”

There are many other ahadith on the Mahdi, with gradings provided. They can be found on this website.

Shia hadith books also have numerous traditions. One such was taken from Bihar al-Anwar, where the Prophet is recorded to have said:

Mahdi will be among my progeny, among the children of Fatima.”

The sheer number of ahadith on the issue of the Mahdi makes it a certain reality of his existence and his coming. The only differences that arise are in the smaller details.

What is the Mahdi’s Lineage?

Shia and Sunni narrations point to the Mahdi being from the lineage of Fatima, daughter of the Prophet. The aforementioned hadith from Bihar makes it clear in the Shia books as does the following from Sunan ibn Majah in the respective Sunni literature. Graded as Hasan, the Prophet says:

We were with Umm Salamah and we were discussing Mahdi. She said: ‘I heard the Messenger of Allah (ﷺ) say: “Mahdi will be one of the descendents of Fatimah.”

Essentially, the Mahdi will be the Prophet’s direct grandson by numerous extensions. Furthermore, the following is recorded from the Prophet Sahih al-Tirmidhi, v2, p86, v9, pp 74-75:

Even if the entire duration of the world’s existence has already been exhausted and only one day is left (before the day of judgment), Allah will expand that day to such a length of time, as to accommodate the kingdom of a person from my Ahlul-Bayt who will be called by my name. He will fill out the earth with peace and justice as it will have been full of injustice and tyranny (by then).”

Nine Imams after Hussain are destined, the last of them will be al-Qaim.”

Shias also know the Mahdi by his title al-Qaim, which means The One Who Rises.

Where is the Mahdi?

A major point of difference between Sunnis and Shias are the whereabouts of the Mahdi. The general understanding within Sunni circles is that the Mahdi has not been born yet. They believe his name to be Muhammad and his father’s name to be Abdullah, according to a hadith recorded from the Prophet in Abu Dawood, vol. 4, pp. 144, hadith number 4282-4283:

On the other hand, the Shia believe the Mahdi was born in the year 255AH. They say his father’s name is Hasan bin Ali (known by the title Imam Askari) who is a direct descendent of Lady Fatima. The Shia assert that the Mahdi has been around since 255AH and is therefore over a thousand years old. The general belief isn’t that he is in hiding but rather hidden in plain sight. He lives and works as we all do yet Allah (SWT) conceals his true identity until the time comes to restore justice on Earth.

The criticism levelled at the Shia is on the absurdity of someone living for this long. They respond to say that such a long life is not an impossibility. If Nuh can live nearly 1000 years, why can’t the Mahdi? The famous Shia historian Baqir Sharif Al-Qurashi has collected various sources that detail his life according to narrations the Shia find reliable. It would be too numerous to relate the account here as this article is intended to summarise the general ideas around the Mahdi and iA spark interest and further independent research. You can read Qurashi’s work here.

Imam Mahdi in the Qur’an?

Of course, if Imam Mahdi was related in the Qur’an, it would make life a whole lot easier. The Mahdi is not referred to by name in the Holy Book but certain verses are interpreted to be referring to the Mahdi. For example, verses 1-3 of Surah Baqarah describes the pious. One of the descriptions of the pious given is “those who believe in the unseen.” There are many unseen things we are required to believe in such as jinns and the Day of Judgement. The Mahdi is also considered to be one of the unseen that the pious believe in. This interpretation is based on the Tafsir known as Al Muhajjah.

There are other verses interpreted to be talking about the Mahdi. These are esoteric in nature. This means they aren’t clear and obvious but more mystical. Or certain descriptions that are anonymous and don’t point to anyone specifically are attributed to be the Mahdi.

Author’s Opinion on the Mahdi

In my humble opinion, the differences of opinions on the Mahdi vis-a-vis his birth and family is not important in the grand scheme of things. I hope what every Muslim takes from this article is firstly an interest in learning more about the Mahdi as well as certitude in his existence.

His reappearance will be taking place before the Day of Judgement and it’s up to us to prepare ourselves to support him. We don’t want to be on the wrong side of history when the Mahdi arrives with his divine mission. 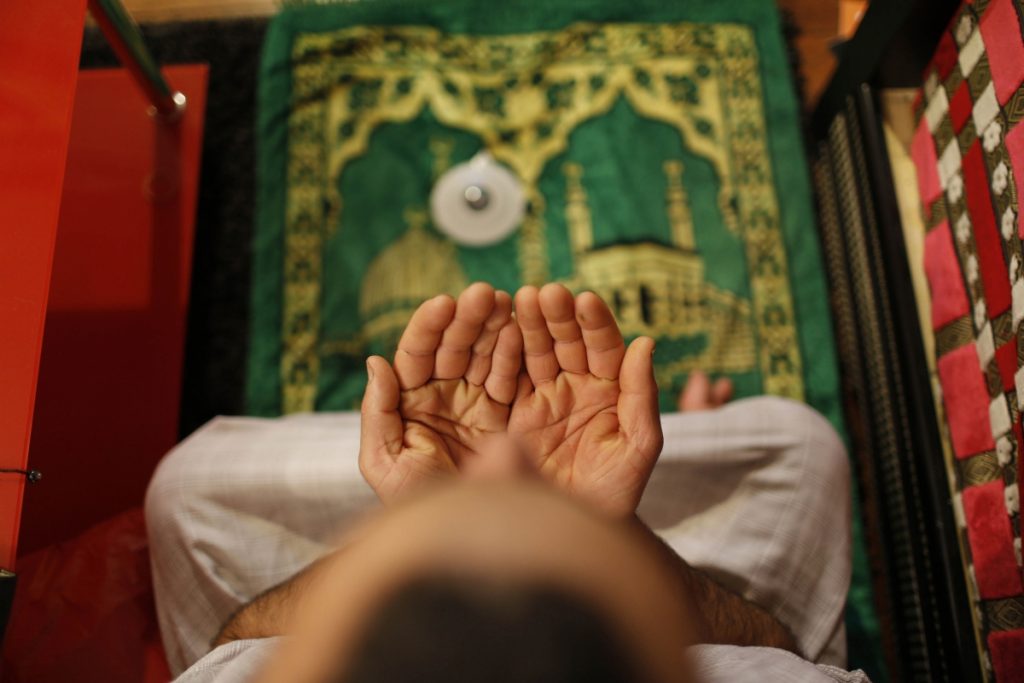 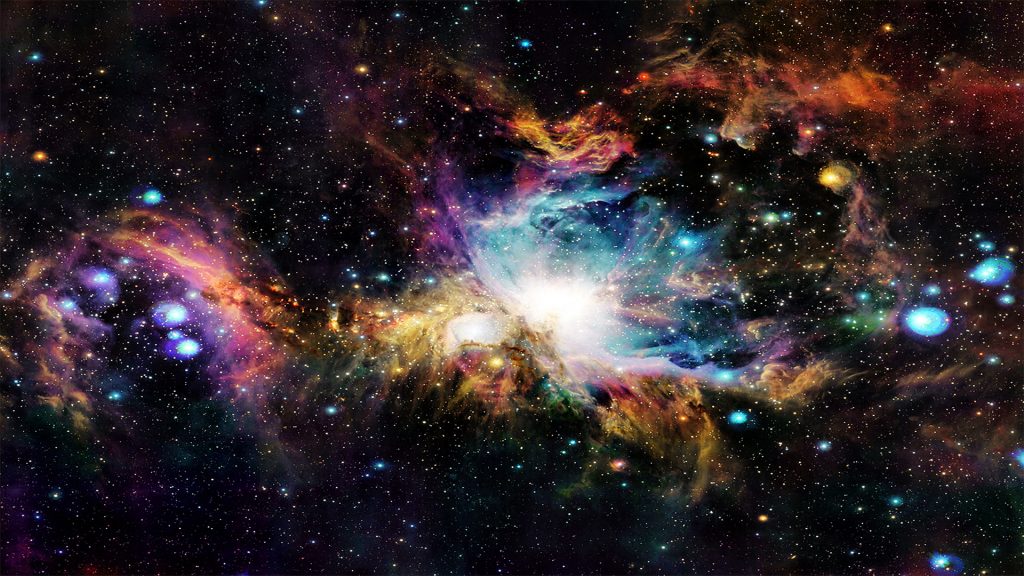 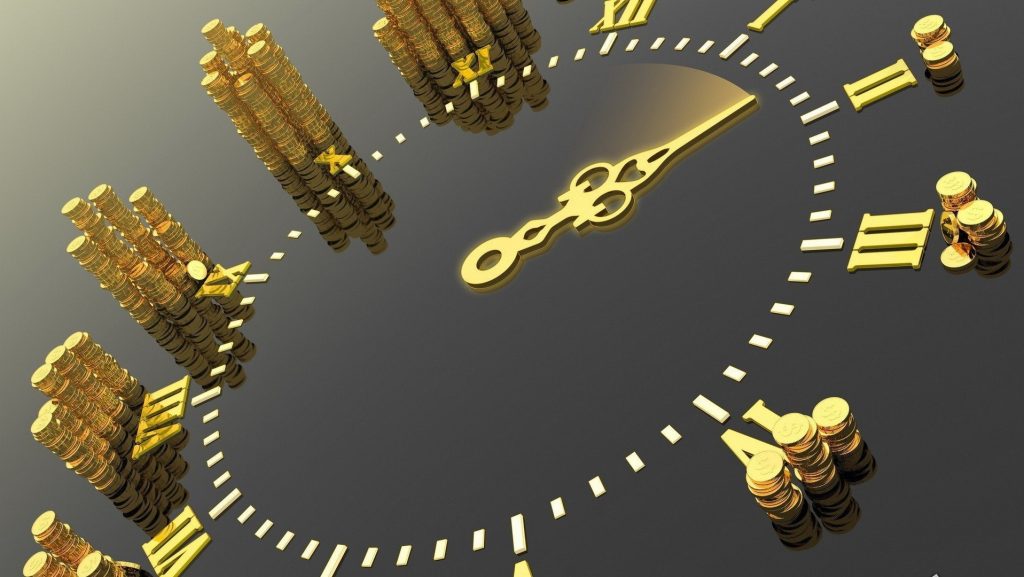 The economy in the era of the Mahdi