5 of the most influential Black Muslims in history

5 of the most influential Black Muslims in history 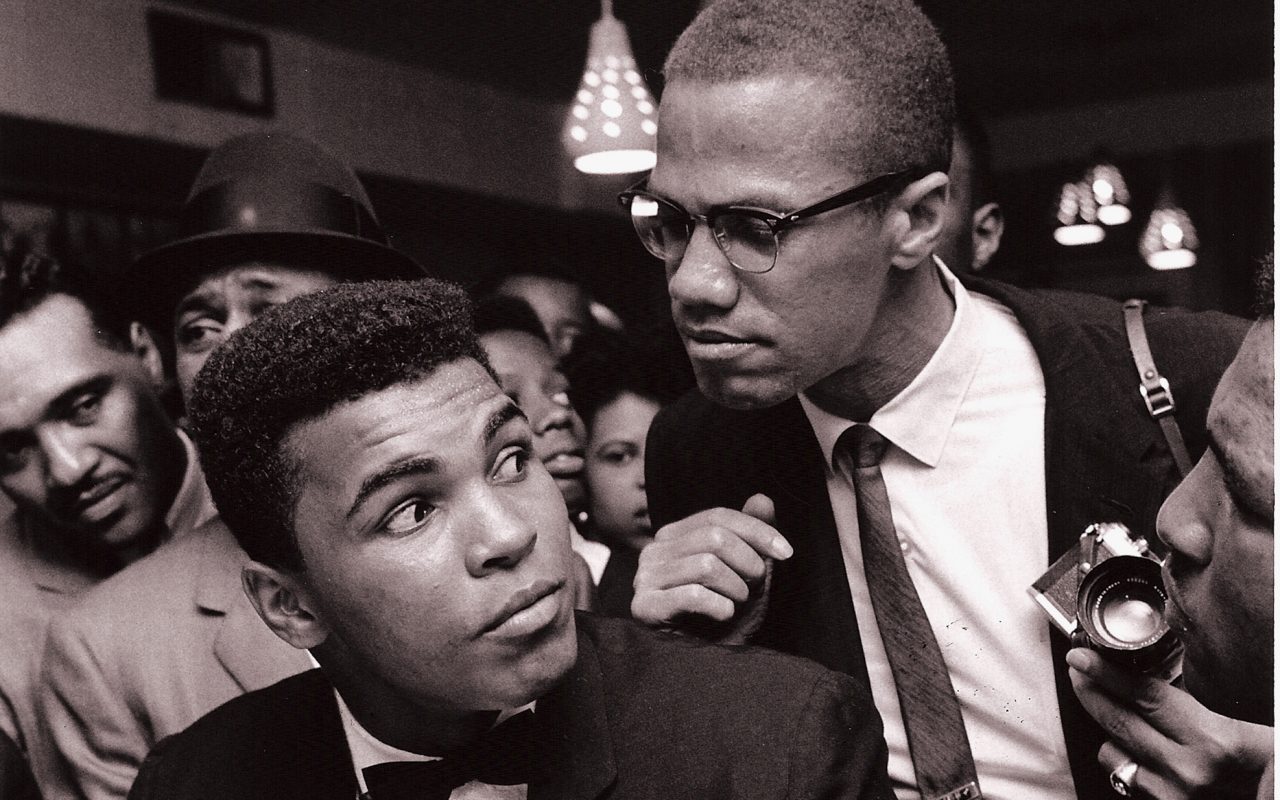 In celebration of Black History Month, this week we are dedicating content to celebrate Black Muslims. Black Muslims have been an integral part of Islam’s growth since the very beginning.

In that spirit, here are just 5 of the most influential Black Muslims in history. 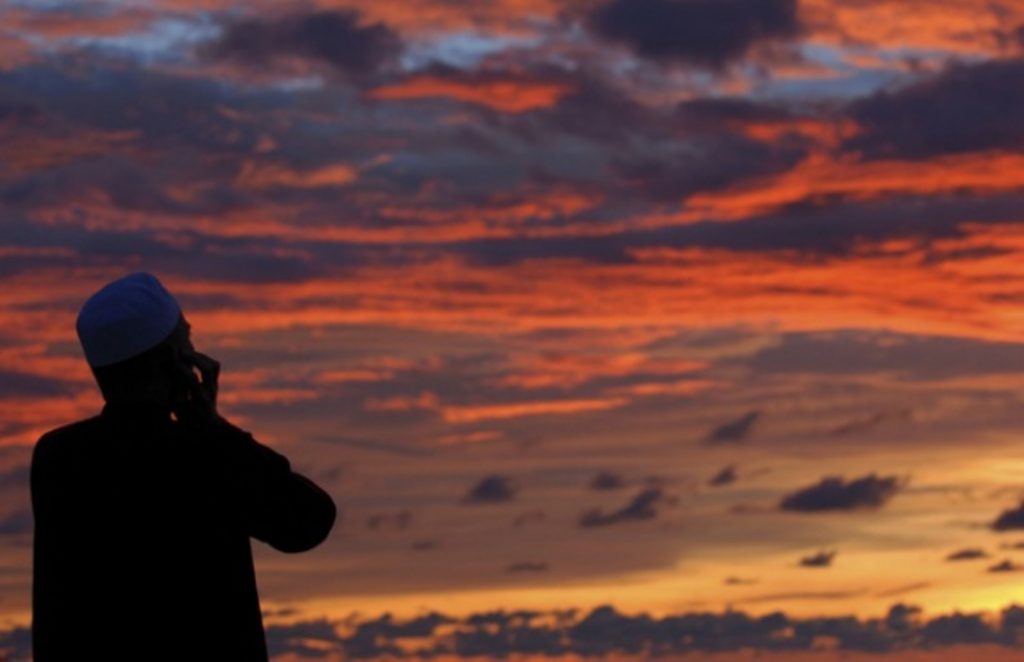 Bilal, the great companion of the Prophet Muhammad (pbuh), began his life as a persecuted slave in Arabia. He went on to become one of the Holy Prophet’s greatest companions.

At a time where racism was rife in Arabia and many Arabs owned slaves, the Prophet personally appointed Bilal to be the first Muslim to climb the Ka’ba and recite the call to prayer for the Muslims, showing that piety, not colour, elevates a man’s status.

Abu Uthman Amr, also known as Al-Jahiz, was a renowned theologian and one of the most important writers in Islamic history.

Born in Basra and living through the 9th century, Al-Jahiz wrote some 200 books over the course of his life, on subjects that included Arabic grammar, zoology, poetry, lexicography and rhetoric. He also wrote a famous book on Black Africans, praising their courage, generosity, nobility and cheerfulness, also discussing how the colour of skin was simply a natural outcome of environmental circumstance, dispelling racist myths on why Africans had darker skin.

Ikhlaas is to forget the vision of the creation by constantly looking at the Creator.

Asma’u was a princess, a revered poet, a teacher, and was the daughter of the founder of the Sokoto Caliphate. Born in the early 19th Century, she was named after Asma bint Abu Bakr, a female companion of the Prophet Muhammad.

She was well educated in Quranic studies, knew four languages, and had a reputation as a leading female scholar. She was devoted to the education of Muslim women. Her works emphasise on women’s rights under Sunnah of the Prophet and Islamic law.

How can educated men allow their wives, daughters and female dependents to remain prisoners of ignorance, while they themselves share their knowledge with students every day?

Asma’u is revered in Nigeria as an example of education and independence for Muslim women. 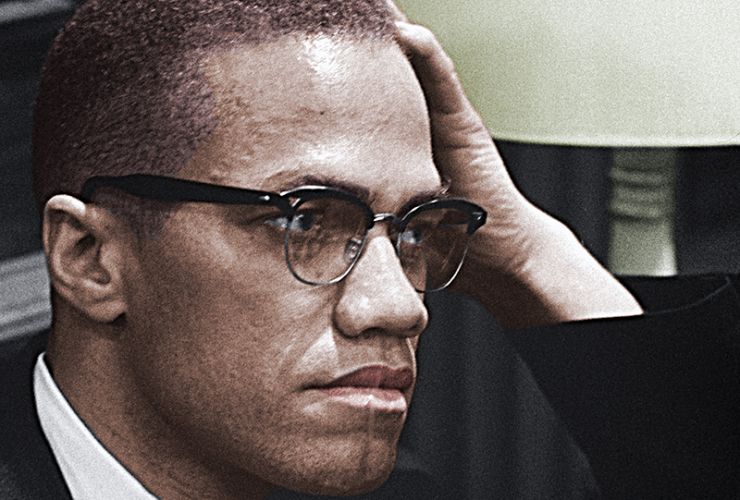 Malcolm was a revolutionary Black civil rights activist in the United States, and was an integral part of the civil rights movement of the 50s and 60s, a courageous advocate for the right of Blacks in America during a time of immense suppression.

He is remembered for his powerful and unapologetic speeches in the face of White America, unafraid to indict White America for its historic crimes against Blacks. 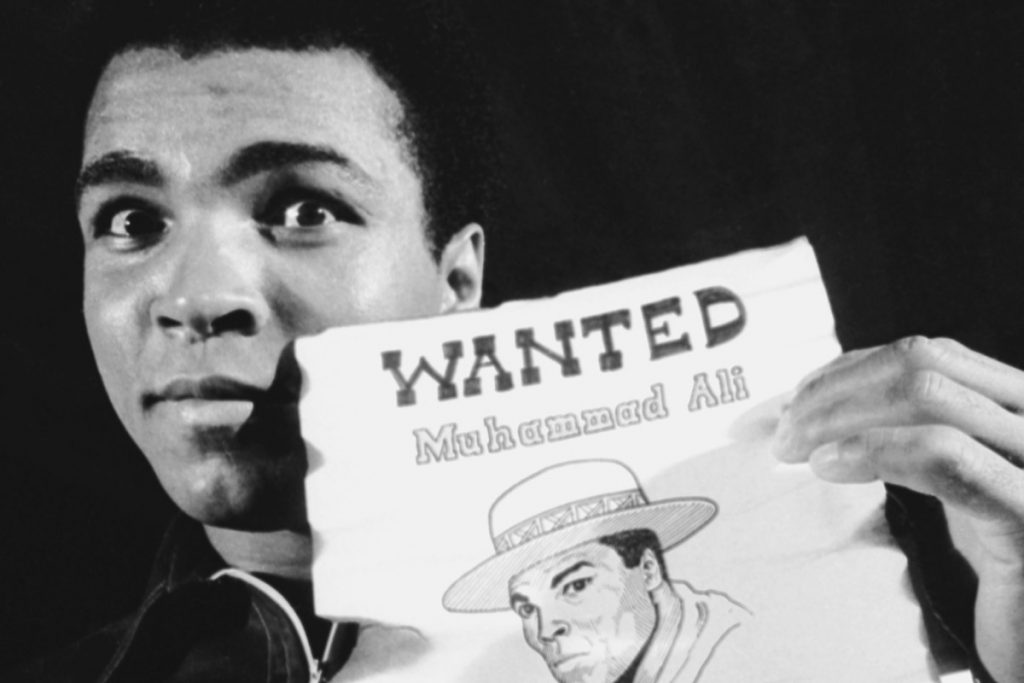 The icon who needs no introduction, Ali is not only deemed as the greatest boxer of all time but was also a vocal activist. He is widely regarded as one of the if not the most significant sports figure of the 20th century.

Born Cassius Marcellus Clay Jr., he converted to Islam in the 1960s. After his retirement in the 1980s, he dedicated to his time to Islam and charity.

Ali was never shy to express his religious identity, even at the peak of his fame.