How Did People Find the Qibla Before Smartphone Apps?

How did we find the Qibla before apps? 🤔

How did we find the Qibla before apps? 🤔

Today, we have smartphone apps to tell us the Qibla direction no matter where in the world we are, and some of our prayer rugs are even built with a Qibla compass. But how did people find the Qibla when this technology was not around?

Finding the Qibla In The Early Islamic Years

Later, in the second century AH, a symbolic world map with the Kaaba at its centre was used. 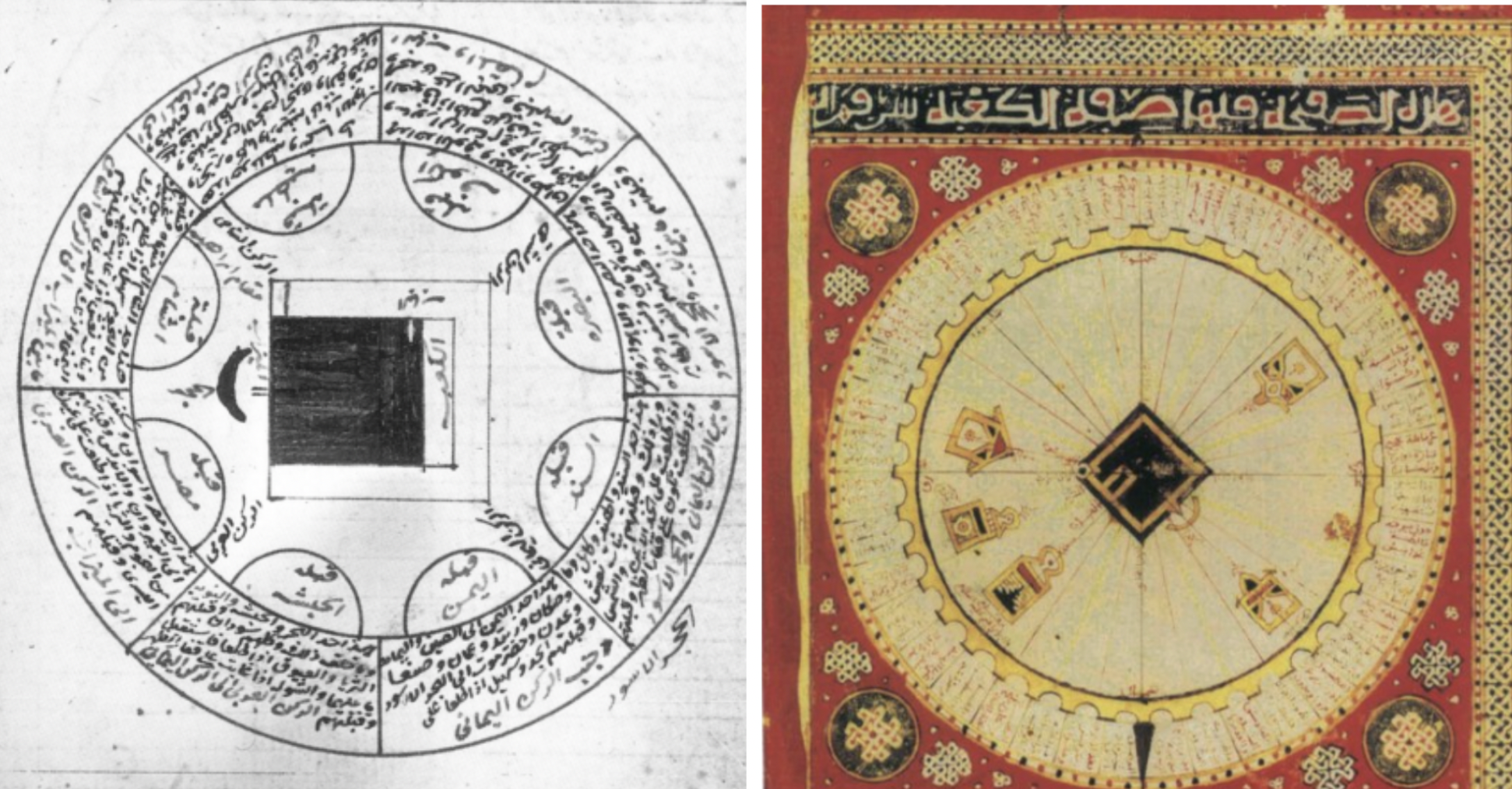 As Islam spread further and further away from Mecca, there became a greater need for more accurate ways to determine the Qibla. The map below shows how geographic coordinates were taken from Mecca and the locality where Qibla was to be determined and placed on a rectangular grid map with straight lines drawn to determine the angle from various other locations. 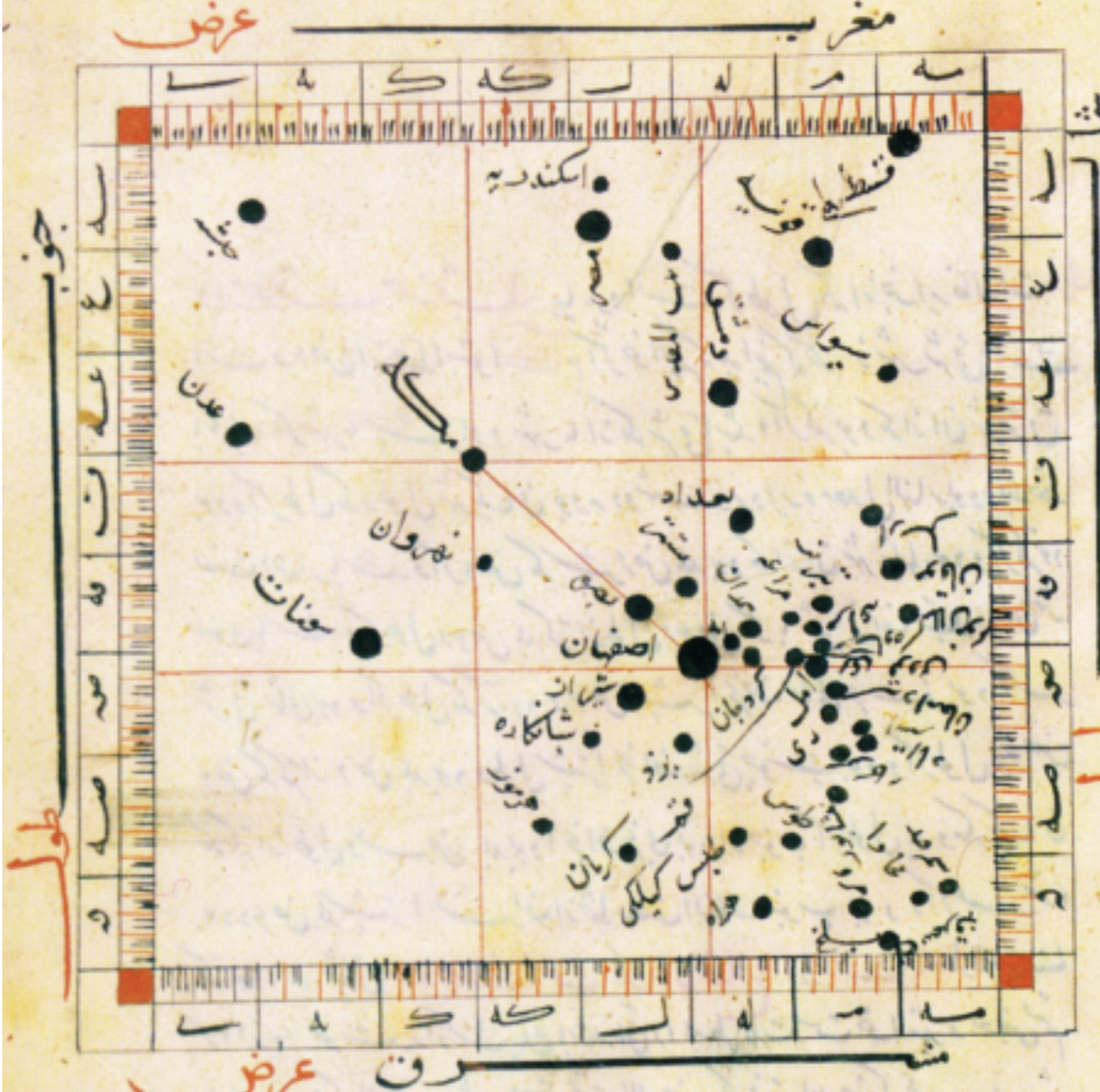 The Advent of Magnetic Water Compasses

The next major breakthrough came in 13th-century China. The first magnetic water compasses were made using a bowl filled with water and a magnetised iron needed. After determining the compass’s true north, one would count a specific number of degrees along the rim to determine the Qibla.

Next Came Sundials and Shadows

By marking the points on a circle where the shadow cast by the sundial reaches just before noon and again towards evening, one would be able to determine the East-West line and the North-South Meridian. If one knew the difference between the longitude and latitude of Mecca and one’s own location, they could geometrically find the Qibla – or an approximate.

This is the rule used in modern Qibla apps, such as the Qibla watch. As we now know, the Earth is not flat but spherical. The determining of Qibla direction, using astronomy and spherical trigonometry, is a Fardu Kifayyah– which means that within a community, it is obligatory for at least someone to have knowledge of it. And at a time when Europeans believed that the Earth was flat, Muslim scientists knew how to correct for the Earth’s curvature.

Our Muslim forefathers spearheaded the intellectual advancement of mankind and proved that the Holy Qur’an and science were not diametrically opposing. The Golden Age of Islam is indeed a period of history that we, as Muslims, should feel proud of.

Takva
At TAKVA, we aspire to build the world’s first innovative Muslim lifestyle brand. Since 2017, our mission is to inspire God-consciousness into everyday living through original, well-designed Muslim essentials and lifestyle products. 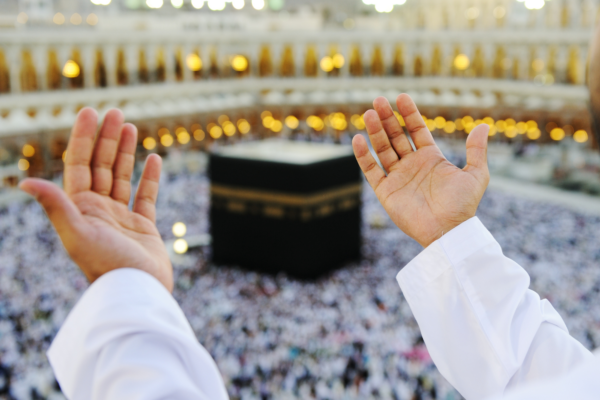 How To Use Mathematics To Find the Qibla Accurately 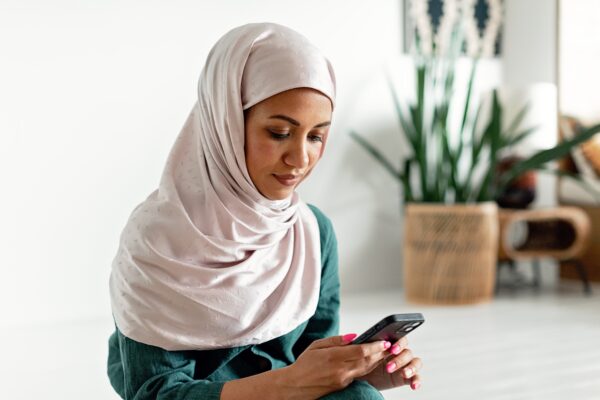 How Muslims Can Stay Safe When Using Mobile Apps 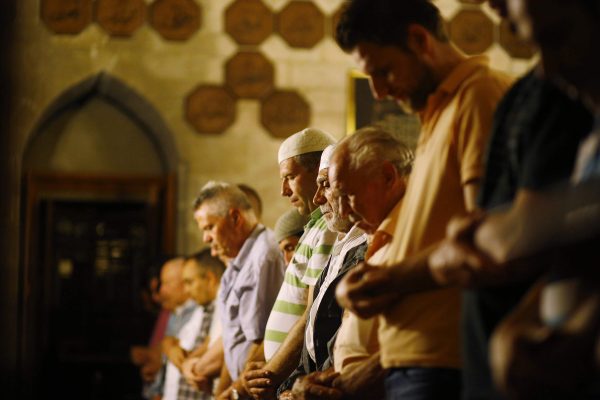 How To Find the Qibla Wherever you Are in the World