Rufino José Maria (d. 1853) was a formerly enslaved Yoruba Muslim cleric in 19th century Brazil. He travelled back to West Africa to learn the Qur’an before going back to Brazil to teach people Islam.

Rufino José Maria (d. 1853) was a formerly enslaved Yoruba Muslim cleric in 19th century Brazil. He travelled back to West Africa to learn the Qur’an before going back to Brazil to teach people Islam.

Rufino was born in 1815 in the kingdom of Oyo, in present-day Nigeria. His father was an alufa (imam) and taught Rufino the Qur’an. Due to political turmoil and civil war between the Yoruba and Hausa ethnic groups, Rufino was enslaved by Hausa Muslims and sold to Portuguese slave traders. He was then transported to Brazil.

In 1822, Rufino arrived in Bahia, northeastern Brazil, when he was seven years old. He spent eight years in the state before travelling to the province of Rio Grande do Sul where he was sold to a merchant and then to a high court judge called José Maria Peçanha. He adopted his name from his master.

Rufino was industrious like many of the Yoruba Muslims in Brazil, who were known as Nagôs / Malês. After fifteen years as a slave, he paid 600,000 reais for his freedom in 1835. Soon thereafter, he travelled to Rio de Janeiro and worked as a merchant and cook on a ship called the Ermelinda in the early 1840s.

Whilst working as a cook, Rufino made several trips to Sierra Leone, West Africa, to further his Islamic education. In Fourah Bay, Sierra Leone, Rufino continued to study Islam, the Qur’an, and the Arabic language. He returned to Brazil to teach people his religion.

Before Rufino eventually settled with his son in Recife in 1845, he spent three months in Rio de Janeiro and Bahia. In September 1853, a number of freedmen in Recife, including Rufino, were wrongfully arrested on suspicion of their involvement in a slave conspiracy. The Brazilian authorities feared another slave uprising like the infamous Malê revolt in January 1835 in Bahia.

The police found an old manuscript copy of the Qur’an in Rufino’s house, prayer books, and Arabic language manuals. A newspaper in Rio de Janeiro reported the arrest, stating that Rufino was a man with great knowledge and intelligence of the Islamic religion.

Rufino also worked as a professional healer and gave people amulets. When asked why he did not use his supposed religious power as a healer to improve his own lot, Rufino said that he was satisfied with what he owned because “some people asked God for wealth, but he only asked for knowledge, and the two precepts did not fit in the same bag.”

Rufino was not prosecuted and was released. He passed away shortly thereafter in December 1835.

Rufino’s extraordinary story gives a glimpse of the range of possibilities open to Africans in spite of the heavy pressure of slavery. His story is even more remarkable because of his experience as a slave who obtained his freedom and worked as a trader, and then returned to Africa in pursuit of religious knowledge, later to return back to Brazil and teach people about Islam until he passed away. It is truly an admirable and inspiring story.

To learn more about the incredible life and story of Rufino, check out these two books:

Habeeb Akande
Habeeb Akande is a British-Nigerian writer, sex expert, and historian. He is the author of seven published books on race and sex in African and Muslim cultures. He is a chartered accountant by profession and a former student of Islamic law at al-Azhar University in Egypt. 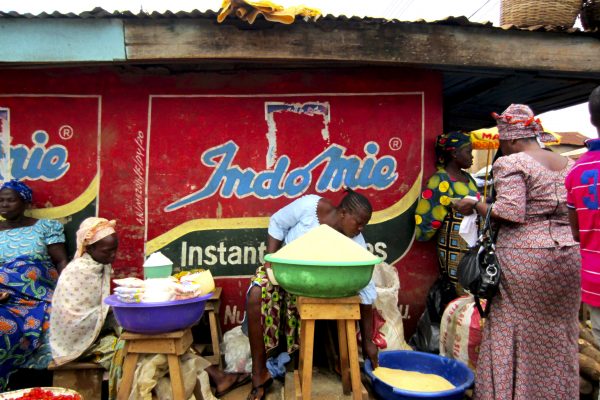 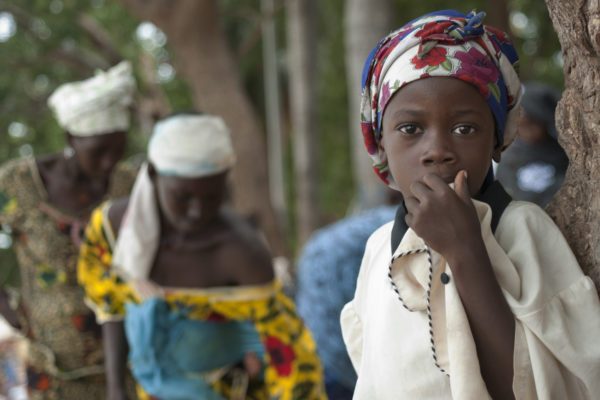 How The Crisis In Mali Is Intensifying Islamophobia Across Africa