8 inspirational hadiths on anger and how to control it

Let’s face it. We all get angry…

Sometimes it becomes hard to control your anger, whether it’s something at work, dealing with family or just watching the news and the atrocities that we see around the world in this day and age. However, what has been said about the nature of anger, and how can one learn to control it? Here are a few hadiths on the topic:

The Holy Messenger (peace be upon him) has said, after seeing two people angry at one another: “I know a word which, if he were to say it, what he feels would go away; he needs to say ‘I seek refuge with Allah from the shaytaan,’ and all his anger would go away.” (Sahih Bukhaari: Volume 6, 337)

2. Kindled by the devil

The Holy Messenger (peace be upon him) has said: “Anger is a smouldering ember that is kindled by Satan.” (Biharul Anwar: Volume 73, Page 265)

3. Cleanse yourself from anger

The Holy Messenger (peace be upon him) has said: “Anger comes from the devil, the devil was created of fire, and fire is extinguished only by water; so when one of you becomes angry, he should perform ablution.” (Abu Dawud: Book 41, Number 4766)

4. Anger is a form of madness

The Commander of the Faithful (peace be upon him) has said: “Rage is a type of madness because the one who is enraged feels regret later on, and if he does not feel regret, then his madness has become ingrained.” (Nahjul Balagha: Saying 255)

5. The true meaning of strength

The Holy Messenger (peace be upon him) has said: “Shall I tell you who is the toughest and strongest from among you? The one who controls himself when he is angry.” (Natharul Durrar: Volume 1, Page 183)

Imam Al-Baqir (peace be upon him) has said: “He who suppresses his anger despite being able to vent it, Allah (swt) will fill his heart with peace and security on the Day of Resurrection.” (Al-Kafi: Volume 2, Page 11, Number 7)

8. How to avoid anger

The Holy Messenger (peace be upon him) has said: “Do not get angry and if you do, then sit down and reflect upon the power of your Lord over His creation and His clemency towards them. And if one tells you [condescendingly] to fear Allah, expel your anger and remind yourself of your own clemency.” (Tuhaf al Uqul: Number 16)

Next time you find yourself getting angry, think about the wisdom in the hadiths above, take a deep breath and know that everything will be OK! 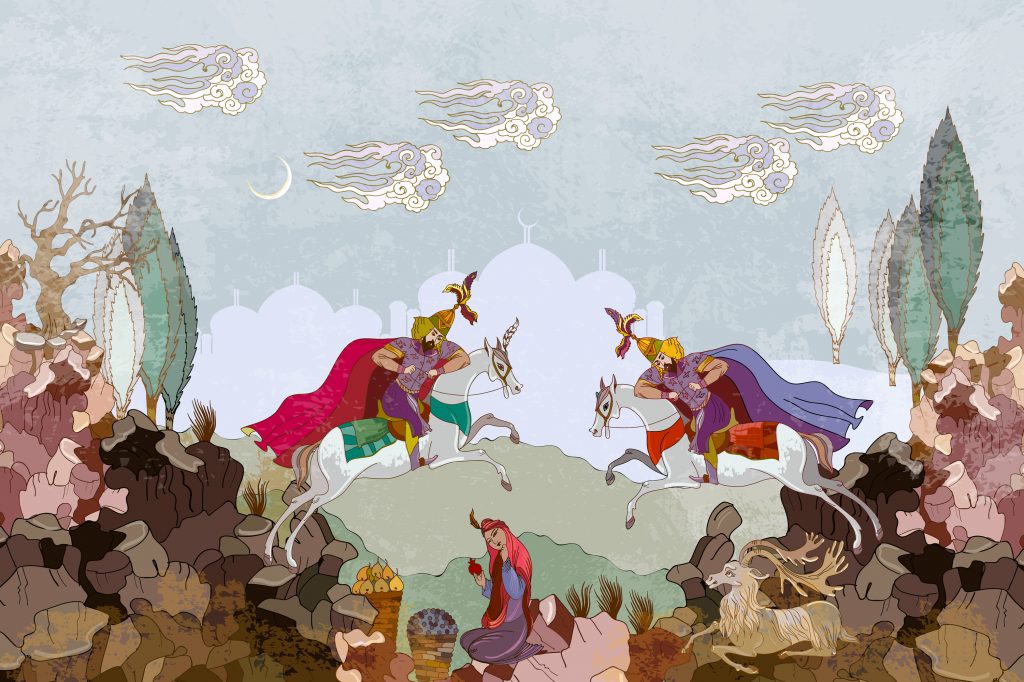 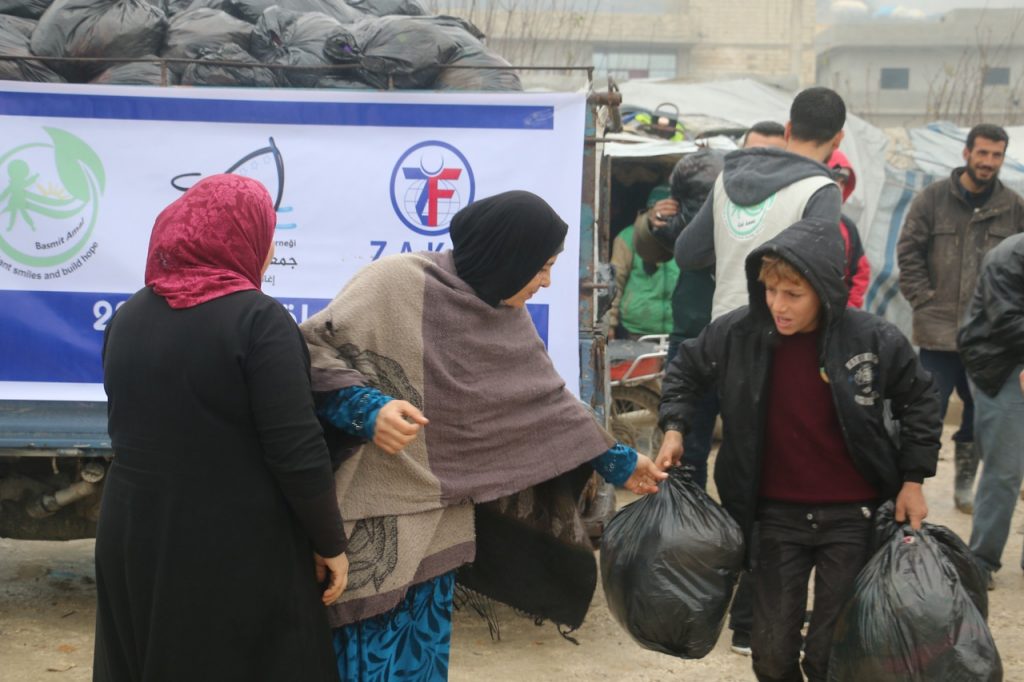 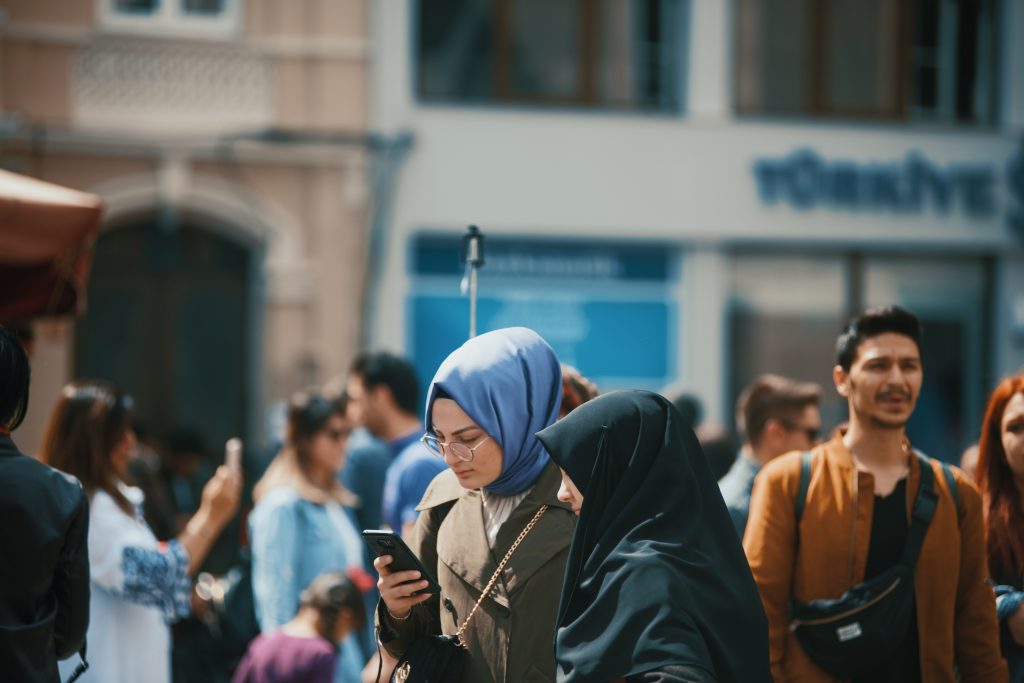