For new Muslims, Ramadan can be a time of isolation

For new Muslims, Ramadan can be a time of isolation 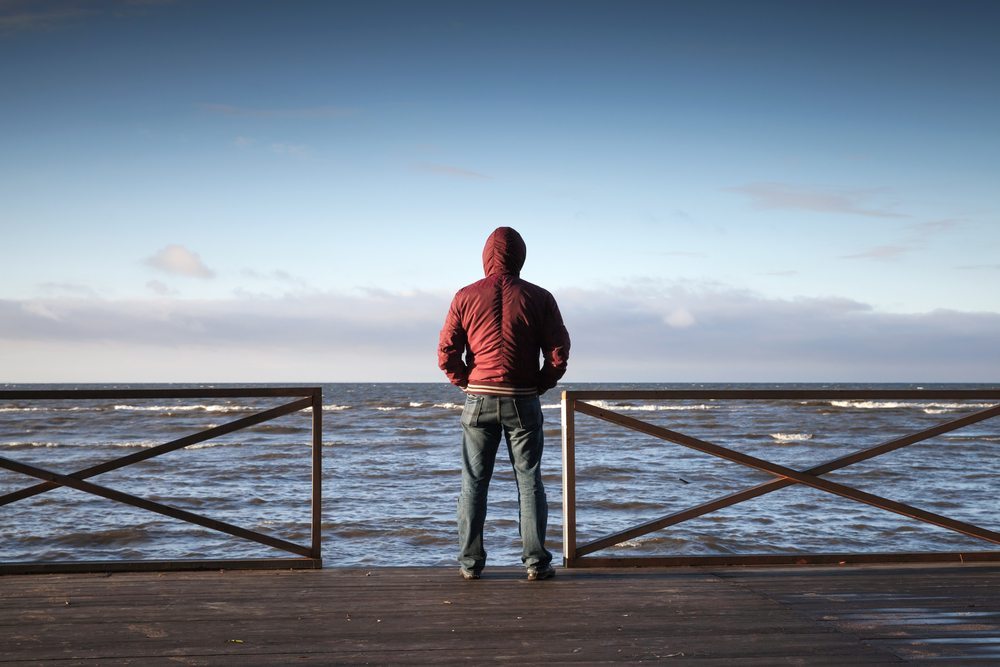 The holy month of Ramadan is here! Ramadan is a special time for the Muslim community. The masjids begin to fill up. We reconnect with friends and family. We unite in the common goal of drawing closer to Allah. However, for converts, especially new converts, Ramadan can also be a very isolating experience.

When I first became Muslim in the spring of 2011, I was flying high. I couldn’t wait for my first Ramadan to roll around that summer. Everybody told me about how great the month is, how energized the community becomes, and how spiritually fulfilling Ramadan can be. The thoughts of fasting the Islamic way for a month straight seemed absolutely overwhelming. As a Catholic, there were only two obligatory fasts each year (Ash Wednesday and Good Friday), and the way of fasting was much less strenuous. How could I possibly survive a whole day without even drinking water, much less keep that up for 30 days in a row! In the months leading up to my first Ramadan, I did everything I could to prepare by reading up on the rules of the Islamic fast and doing some supererogatory (mustahab) fasts to get used to the practice.

By the time Ramadan arrived in late summer, I felt like I was ready. The anticipation I had been feeling would finally give way to this amazing religious and spiritual experience that I heard so much about. Or so I thought.

During the first days of the fast, it really stuck me how alone I was. When I rolled out of bed for suhoor each morning, I was alone. Having not come out openly as a Muslim at work, my lunch breaks suddenly turned into an exercise in avoiding coworkers who would ask why I wasn’t eating. Iftars at home were solo affairs because I didn’t have any Muslim friends or family to break fast with. I would come home after taraweeh to a dark apartment and repeat the process the next morning.

After the first week or so, I finally worked up the courage to go to one of the mosques to break the fast. I often found that to be almost more isolating than when I would have iftar at home by myself. I encountered what I have come to describe as the benign neglect many converts face in the mosque. I considered it a good day if I could get somebody to return my salaams. Conversations that did occur were almost exclusively questions about how I became Muslim and died as soon as the brother was satisfied with my answer. Usually, there was no interaction at all between myself and the brothers who would gather at the masjid for iftar.

While I did experience much spiritual growth during my first Ramadan, it also made me keenly aware that I was quite disconnected from the community. So what can we do to make sure that new converts have a positive Ramadan experience?

Talk with them. Note that I didn’t say talk to them. Engage them in an actual conversation, don’t just give them an unsolicited lecture. Ask how their Ramadan is going. Treat them like a human being, not a novelty or an oddity. Not only will you make them feel a little less disconnected and isolated, but you may actually get them interested in staying involved with the masjid after Ramadan is over.

Invite a convert to break fast with you. Perhaps the most isolating aspect of my early Ramadan experiences was the sudden loss of social interaction while eating. A convert’s friends and family who are not Muslims are probably not getting up before dawn or waiting until late at night to eat with them. The vast majority of their meals will be taken alone during Ramadan. Because Islam is a religion that strongly encourages us to build strong social ties with other Muslims, what better way to strength ties than to break bread with a new brother or sister.

Ramadan is a special month. Help to make it even more special for a new Muslim by reaching out and welcoming them into the community. I can guarantee that there’s no better way to celebrate the month than by sharing the comradery and togetherness of Ramadan.

Matthew Robertson
Matthew became Muslim in May 2011. He works in the public sector and has a wide range of interests, from religion and history to travel and cooking.