Can we change our destiny or is it determined? A Muslim’s Perspective

Can we change our destiny or is it determined? A Muslim’s Perspective 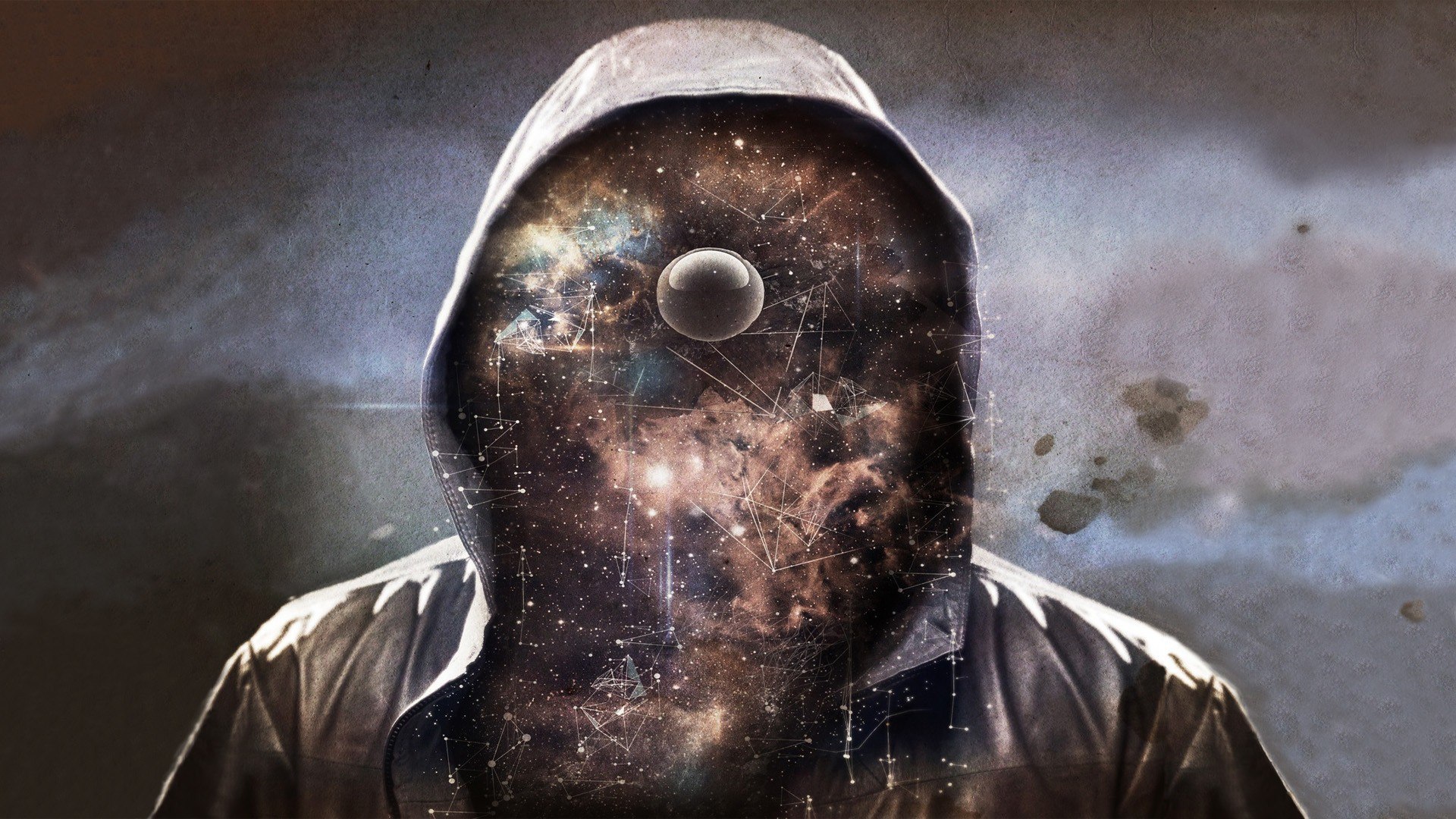 Many a times, we hear people say “Oh well, It was never in my destiny for this to happen” or “What’s written for you will happen”. But is it really like that? I mean, we Muslims believe that God has created us with free will to make our own decisions, that’s why there is a Day of Judgement. Because if we didn’t have free will and everything was written for us already, then there would be no point of having a Judgement Day as we couldn’t be rewarded nor punished because nothing was in our hands. But it isn’t like that.

I decided to write about this because I was going through a difficult situation whereby I wanted an issue I had to be resolved, but then there were some people telling me to give up on that because maybe it just wasn’t meant to be for me and that only what is meant to be will happen. Then I thought to myself, if only what is meant for me is to happen, then what is the point of Islam encouraging us to always supplicate and ask God for what I want when if it was meant to be, it would come to me regardless of me doing dua or not. And if it was not meant to be, then there should be no point in praying for it, because it wouldn’t happen. This kind of mentality actually nullifies the whole practice of dua. Which means it is a wrong way of thinking. And not just that, but it can make me lazy and not make any effort towards achieving my goal because regardless of what I do or don’t, what is meant to be for me will come to me. This kind of thinking is wrong and un-Islamic.

So what does Islam say? Is something destined for me or do I make my own destiny or change my destiny through the power of prayer? Imam Ja`far as-Sadiq (a) often encouraged his companions to ask from Allah. He once said to Maysar, his companion : “O Maysar! Supplicate, and do not say the affair has been destined. Surely there are ranks with Allah which cannot be reached except through asking. If the servant (of Allah) closes his mouth and does not ask, he will not be given anything, so ask and you will get. O Maysar, the door that is knocked often is most likely to open.”[1]

The above hadith proves that even when something may be destined by God, one should not give up his efforts and his prayers because we are supposed to always try our best to achieve what we want rather than just give up and blame ‘fate’.

According to Ayatullah Jafar Subhani: “A successful student who had studied day and night has improved his destiny ever since he entered the university.To summarize, our efforts today construct our future. Worldly affairs are interconnected like the rings of a chain. If an intermediary ring breaks off the whole series or scheme of life is disturbed. Every ring is the cause for another.

Every happening is based on a series of causes and effects. For example, today’s events will become the cause for tomorrow’s events. Similarly the causes of tomorrow will be the reasons for the happenings of the day after. The story of future is inscribed on the forehead of the present day. Previous events themselves tell us that today’s happenings are the harbingers of tomorrow’s events. The relation between the two is unmistakable. If somebody ponders over the management of the Creator he can clearly predict tomorrow’s events.

If we read in religious books or in the holy Quran that man lives within the limits of destiny or if it is written in the holy Quran that whatever you do has been inscribed in the Lauhe Mahfuz (Protected Tablet) from the beginning, it does not mean that we are the prisoners of destiny and are bound to act accordingly. Rather what is meant thereby is that the Omniscient God is aware of all the events of the past and the future and knows who will work voluntarily for what and will consequently decide his own good or bad fortune.

Allah is aware of what man will do but man is absolutely free to shape his destiny.”[2]

Therefore, we see that from an Islamic perspective, destiny is something that is shaped by us human beings, so saying things like it’s meant to be or not meant to be for us is incorrect, as we determine what is meant to be for us. How we determine this is by making efforts for what we want to achieve in life, as well as supplicating to God for what we want. As we also need to realize that just because our destiny is in our hands does not mean we are independent of God. What it means is that God has mercifully granted that power to us, and if we want to get what we want, we need to trust in Him, seek from Him, and try our best.

Oh, and just in case you’re curious about the outcome of what happened to me, well, I prayed and prayed to God  and kept trying my best despite all the obstacles and what I wanted, did eventually happen with God’s help!