Is Islam compatible with democracy?

Many Islamic legal scholars would be surprised to know that the Islamic legal system can absorb much of what we hold dear in the West in terms of our Democratic ideals.

The negative stereotypes of Islam and Muslims permeate our lives. If we turn on the news there will be a story of a terrorist attack; when we are driving our car we see billboards demonizing Islam as the religion of terror; if we take the train we see signs posted labeling Muslims as followers of the religion of Satan.

This is something that has happened for over 40 years in Western Culture. The demonization of Muslims began in American cinema in the 1970s and became even more prominent during the 1980s. All you have to do is watch a Chuck Norris movie from this era to see that Hollywood has been perpetuating an Arab terrorist stereotype for over 40 years.

As a result, the West and Westerners view Muslims and the Muslim world with disdain, believing that we are all radicals. Radicals are people who are fanatics. Fanaticism was once identified as the redoubling of efforts once the goal has been forgotten. Fanaticism, in essence, becomes a replacement for effective practice. Fanaticism will often become an end unto itself because it is a very stimulating experience to be a fanatic.

A fanatic is one who has set aside reason because he is right and no other is right. This problem of fanaticism is one that has struck humans all over the world, not just in the Muslim world but in the West as well.  The root of this is in the concept of American Exceptionalism: this idea that Western civilization is the protagonist in a world comedy because it cannot be a tragedy because in a tragedy the hero has a flaw. The flaw is almost always identified as hubris or excessive pride.

This comedy of the West is that the West is the protagonist in having a happy ending to this story by making the entire world Westernized. This is ultimately the belief of many fanatics within both the secular and religious Western traditions, that we must all become Western. There is this idea that Democracy is the end all, that there is nothing beyond the Western liberal creature; that we have somehow arrived at some stage in our evolutionary development that we cannot surpass.

It is not only in ideology also but in how news is reported. If an international plane crashes they will say how many Americans, Brits, French, or Germans are on the plane, but will say about the other groups nothing except their accumulative numbers. If the people are from a non-Western country then their ethnicity is not mentioned in the news. None of them really count and this is in essence how people in other parts of the world feel.

When Western media discusses the Muslim world they portray the view of “what is wrong with those people?” Well like MLK said, “If they stole your bootstraps from you how are you going to lift yourself up by your bootstraps?”

I am always asked can Islam embrace Democracy, and I believe there is such a thing as a Democracy based upon Islamic values. However, the question that I believe needs to be asked is, can the West truly embrace Islam as a full-fledged member of the International Community?” This is important in a world with 1.7 Billion Muslims out of 7 Billion people worldwide.

In the Islamic tradition, we have what is called a Mushtahid or someone who does research for legal analysis. The Mushtahid recognizes that he was not speaking on the behalf of God; that the overwhelming majority of laws in the Islamic tradition are not seen as theocratic, but rather they are laws that have been derived from the efforts of human beings attempting to understand the divine will.

This is also true with many Western legal theorists who believe in the idea of natural law because they are also attempting to understand what the divine will is. What is the natural law here? What is the most rational and truest course that we can take in any given legal scenario? This is always ended in the Muslim books with the emphatic statement after the give their legal ruling Wallaahu allum, “And Allah knows better”.  In other words, this is the best one can do.

So it is important for Muslims to recognize that rather than looking at Islamic law as a monolithic theocratic system that was sent from up high, it must be recognized as divine principles that were given to us. Most of them are completely congruent with the very same principles that are at work in Western society, which is an attempt to derive the justest ruling in any given circumstance. We will differ upon the particulars, but in the general principles, I think that both Westerners and Muslims would be shocked to find out that the legal principles working in Western Constitutional law are the same legal principles that are working in Islamic law.

True Democracy is not Demos, or rule by the mob. Nobody wants to be ruled by the mob. Rather Democracy is about citizenry, where human beings participate in the quality of life that they desire for themselves, for their children, and their extended communities. Here I would say that Democracy is absolutely compatible with the Islamic tradition.

For far too long in the Muslim world, as a result of efforts by the Khawarij, the Muslims have lived under tyrannical rule. The rulers have not been benign. This has led to social conditions in the Muslim world that are both degrading and debilitating. This has resulted in an atmosphere where the Muslims, who at one time were some of the most innovative people in Earth, lost this innovativeness. This was lost when the breadth of freedom that encouraged innovation was taken by tyrants.

These tyrants have worked to keep Muslims uneducated, or from practicing their religion. They might encourage education, but there are no jobs. There is no need to invent a new product because tyrants always claim it for themselves.

Westerners, just like Muslims believe in justice. A symbol of the American justice system is that of a blindfolded judge signifying that justice is blind. This is to represent that all people are equal under the law. In theory, this is true, but in practice not so much, especially if you are a minority in America. 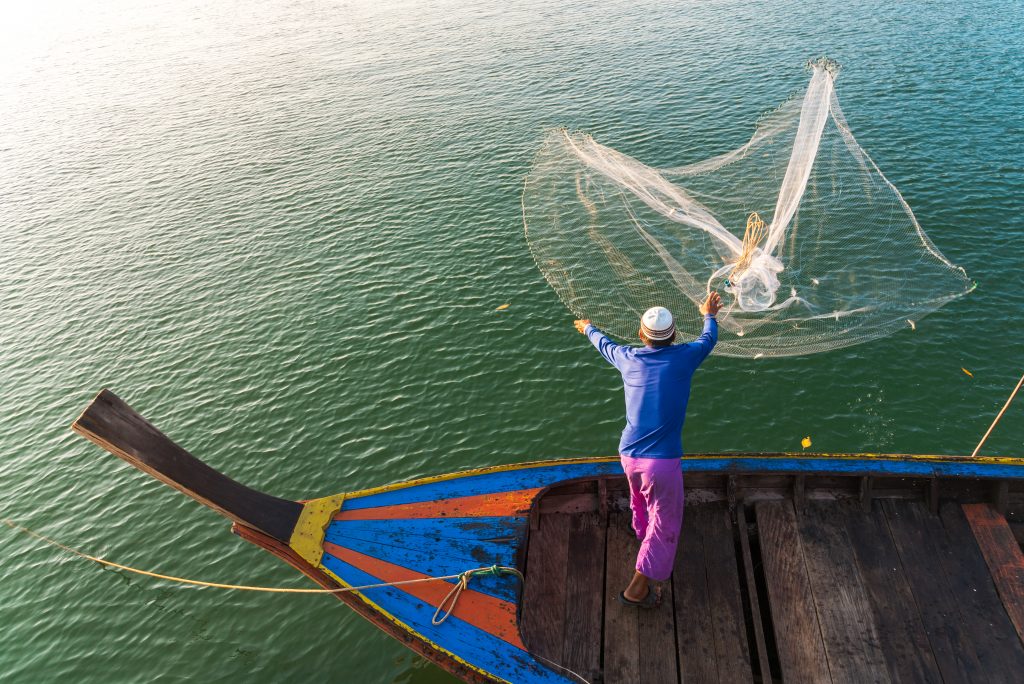 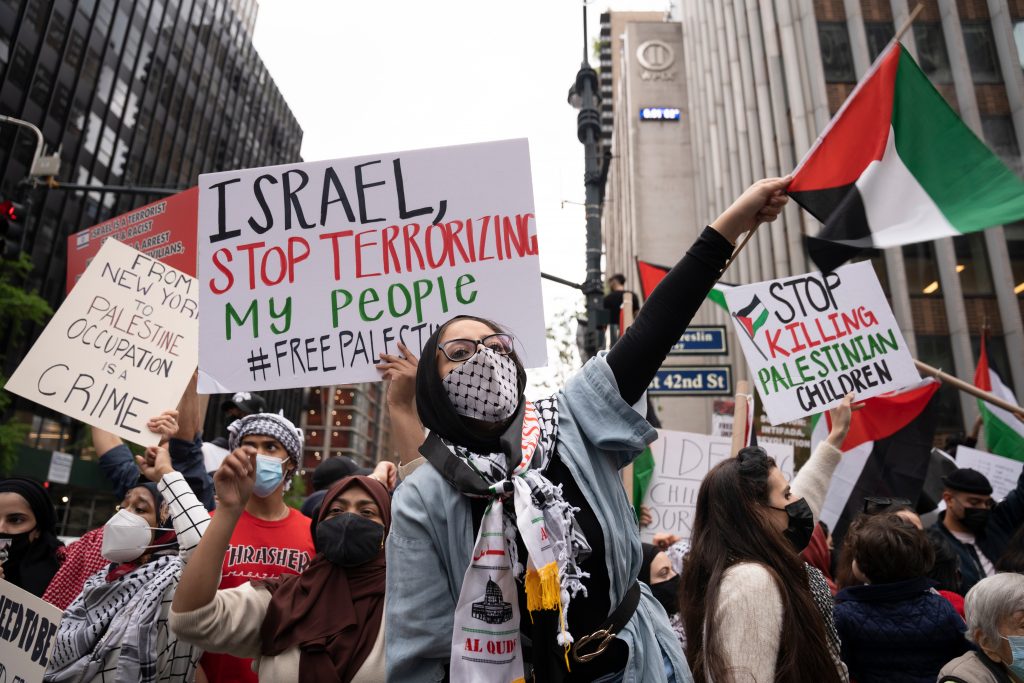 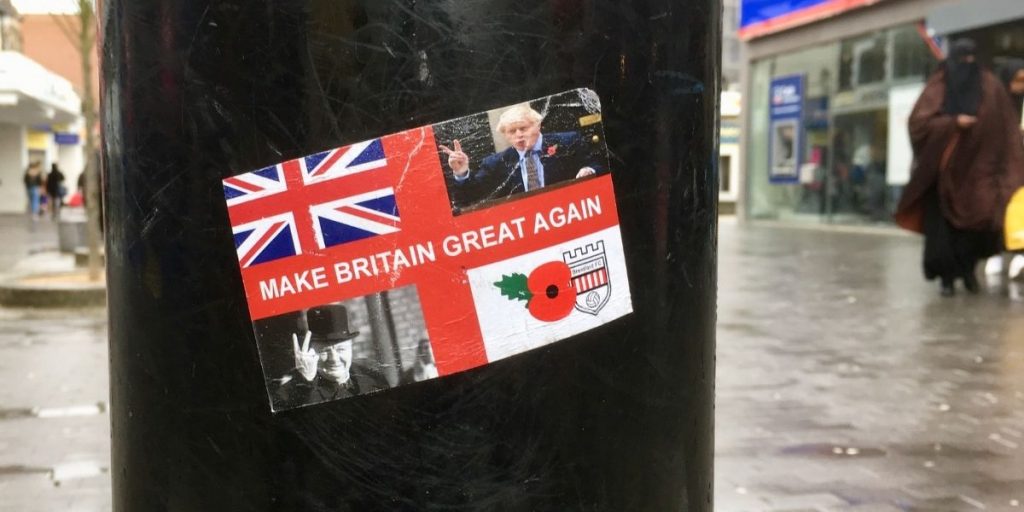