“We are but one of the multitudes of living beings with whom we share the Earth; We have no right to oppress the rest of creation or cause it harm…”

The concept of environmentalism in Islam doesn’t sound new as it has some historical underpinnings. But, recently it has gained attention – especially with the rising concerns over the climate change crisis and the special attention it was given by the United Nations.

At the 21st Conference of the Parties in Paris in 2015, parties to the UNFCCC reached a landmark agreement to combat climate change and to accelerate and intensify the actions and investments needed for a sustainable low carbon future.

The Paris Agreement builds upon the Convention and – for the first time – brings all nations into a common cause to undertake ambitious efforts to combat climate change and adapt to its effects, with enhanced support to assist developing countries to do so. As such, it charts a new course in the global climate effort.

This development has made people look inwards for solutions to climate change, either culturally or religiously. On the part of Islam, it is observed that environmentalism is as old as the religion itself.

Muslims Perspectives of the Concept of Climate Change

There are Muslims that attribute spiritual reasons as causes for climate change. According to them, climate change occurs as God’s punishment to man over their sins while some say it is a sign of end time. This category of Muslims believes that the iniquitous life of humans led to climate change.

Interestingly, Islamic scholars and environmental activists in this search for a religious justification have been able to arrive at thought-provoking conclusions.

In some areas, some Muslims believe they don’t have any business with the environment and see people creating awareness as those who interfere in the affairs of God. For instance, Ibrahim Ozdemir, a renowned environmentalist and professor of philosophy at Uskudar University, Turkey in an op-ed affirms that,

Muslims need to look no further than the Quran for guidance, where there are approximately 200 verses concerning the environment. Muslims are taught that ‘greater indeed than the creation of man is the creation of the heavens and the earth’. The reality is that nothing could be more Islamic than protecting God’s most precious creation: the earth.”

In Africa, Lina Yassin, who was 15 during the 2013 Sudan flood, said she’s taking a new approach to combat climate change. As someone from a  profoundly religious country, in which environmental discussions have been left to scientists, Yassin challenged the status quo.

“In Sudan, there is an understanding that climate change is only for the nerds or scientists and that is not everyone’s responsibility. My articles were an attempt to link climate change to everyone’s life,” she told Euronews in February.

In both the Global North and the Global South, there are some Muslim organisations that have uniquely distinguished themselves in the popularisation of the concept of climate change and environmentalism in Islam. This effort is creating awareness not just among the Muslims but including among the non-Muslim population.

In August, Muslims under the auspices of the International Islamic Climate Change, issued a communique in the aftermath of a Symposium they held in Istanbul unanimously agreed that,

We are but one of the multitudes of living beings with whom we share the Earth; We have no right to oppress the rest of creation or cause it harm; Intelligence and conscience behoove us, as our faith commands, to treat all things with care and awe (taqwa) of their Creator, compassion (rahmah) and utmost good (ihsan).”

In conclusion, this article has been able to establish that though the discourse of environmentalism in Islam is new the concept is as old as the religion, as we have seen about 200 verses in the Holy Qur’an that made mention of the environment.

There is no gainsaying that Islam preaches environmentalism, despite the little attention these verses have got over the past centuries. The Islamic Declaration on Climate Change too also categorically declared that humans should act as guardians of the planet.

This declaration alone which is assumed to reflect the standpoint of the over 1.8 billion Muslims globally, should spur adherents of Islam to take climate actions that will go a long way in safeguarding the environment. 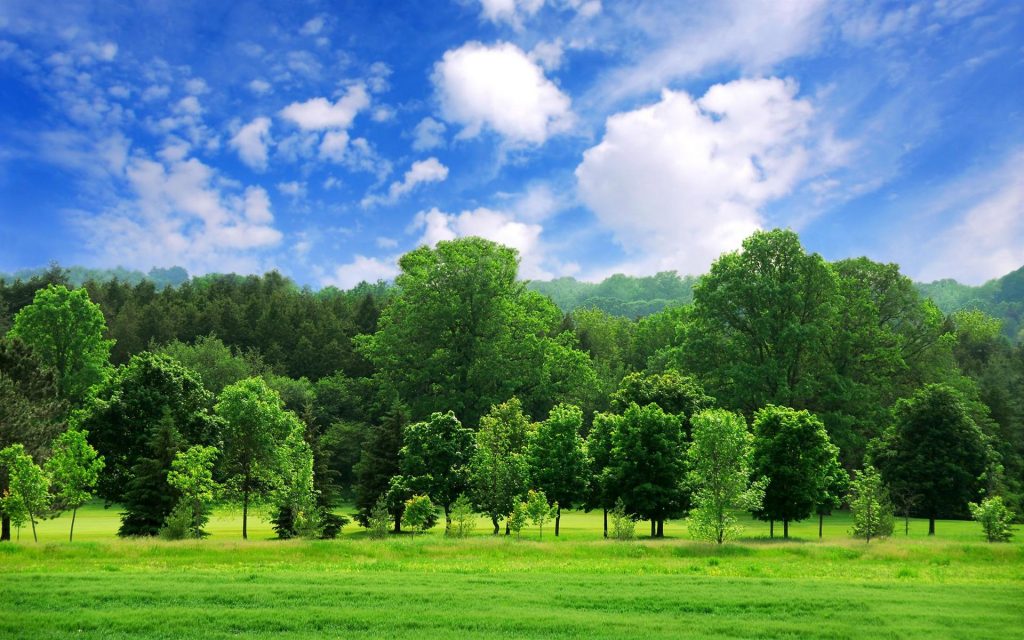