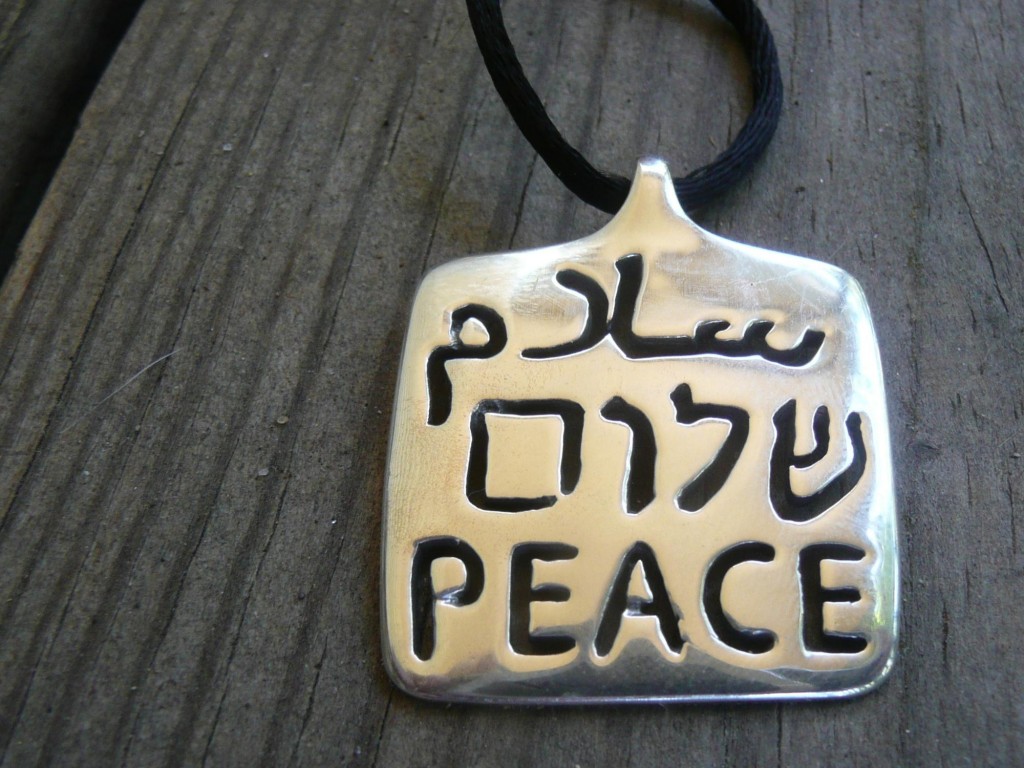 “This is an important step in the right direction- in a very difficult situation. Well done!” (E.P, Professor at Princeton University).”

The Ahlulbayt TV Toronto team was excited to visit the London Interfaith Peace Camp, located in the beautiful campus at King’s University College of London, Ontario in Canada.

Every summer, parents look forward to sending their kids to camps, giving them an opportunity to unplug from technology and develop life-long skills, not forgetting building real friendship at the camp.

The London Interfaith Peace Camp offers something very unique. Rooted in the shared values of Abrahamic traditions (Jewish, Christian and Muslim), the week-long camp brings a message of peace-making to not only the campers, but the counsellors and the campers’ families as well.

The days were divided not only with physical and recreational activities but also a special visit to local synagogues, mosques and churches.

In this documentary, the young campers visited the Or Shalom Congregation, St. John The Divine Roman Catholic Church and the Al Mahdi Islamic Centre in London, Ontario. Many of the campers were attending this camp for the first time and following their journey was fascinating.

“I didn’t know that we were going to be eating on the ground at the mosque. It was really different for me, but I liked it!” said Hannah, a young camper.

Shahin Pardhan, Interfaith Coordinator at Al Mahdi Islamic Centre, explained to us the vision of this camp.“Our vision is to start with children who are young, to introduce them to different religions. So this is your chance to learn about Islam for example, as the very first time you’ve ever heard of it. You may know a Muslim kid from soccer, you may have seen someone wearing the hijab at the mall, but you don’t really know what is it they practice, or anything about their religion, as a child.

So before they start to develop that negative image, possibly, through Media contact or through other people, their first approach, their first idea of what is a Muslim, we want it to be a positive one. And that goes for Judaism and for Christianity as well”.

The Al Mahdi Islamic Centre was the first Shia Muslim centre that the young campers had visited. The curious campers had many questions to ask, as they listen attentively to the Call of Prayer (Adhan). The London Interfaith Peace Camp also offered the platform to talk about the similarities and small differences between Sunni and Shia faith, in a collaborative and peaceful manner.

Perhaps, this camp gives a glimmer of hope and light in these dark hours. A call for unity, understanding and empathy to build a peaceful world for future change-makers!

This thought-provoking documentary has gained some fantastic support around the world, ranging from Interfaith colleagues to journalists, professors at university and other. An article featuring this documentary will also be published in the Anglican Church’s national newspaper in September 2016.

And the documentary has been submitted to the Jewish Muslim Film Institute Committee in Oklahoma as well!

Breaking down barriers to understanding, and reaching out to other communities has never been so important than in this current climate of fear and bigotry. And what better time to do this than capture the young hearts and minds from an early age!