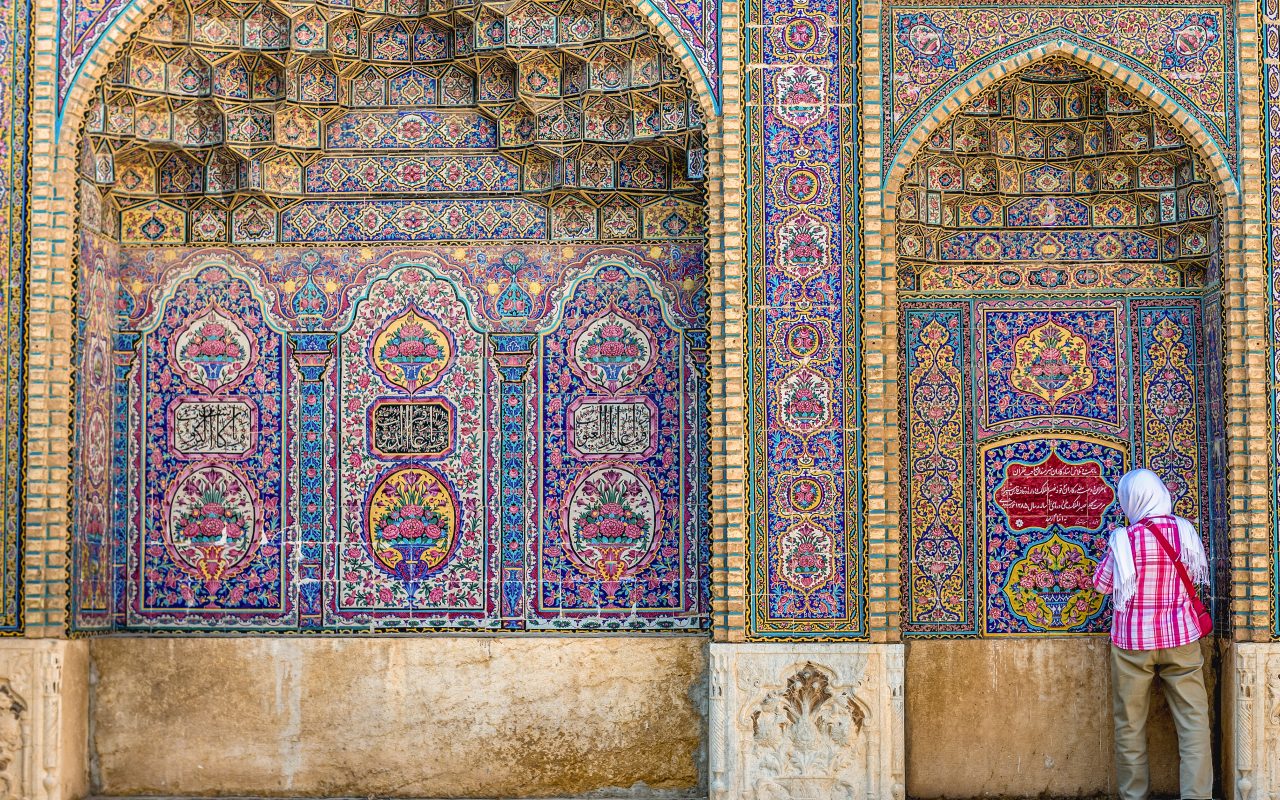 Let me start by commiserating on the state of Muslims, both Shia and Sunni. Don’t we find ourselves in the situation where we are trying to celebrate our similarities? That is apparently where we, Sunnis and Shias, have reached in the evolution of our humanity.

Why is it that we are celebrating our similarities? Well, if we talk about our differences, we end up getting into slanging matches, with both claiming truth for our own denominations, as if we originated the truth!

So, instead of insults, we thought, hmmmm….We have so many similarities, why don’t we talk about those rather than our differences, so we can enjoy the company of one another?

To be honest, this approach, while it appears attractive, and preventative of arguments, is bereft of the understanding of the real problem.

Isn’t the real problem that this world is full of people, especially Muslims, who are absolutely convinced that they are on the right path to the exclusion of everybody else? So, when such a person is faced with a challenge to his faith, he sees it as a challenge to God, and he feels he has the right to defend God….Who is very clearly unable to defend Himself?

Let’s take a closer look at the reality of such people. They grow up in this world, from childhood, unavoidably, due to being a child, embracing everything in their immediate context/surroundings. When they are a bit older, the question arises, am I on the right path? Or is my Hindu friend? Or maybe my Christian friend? This question makes them feel very insecure and uncomfortable. They now have the choice of being objective, or simply setting out to prove that the very faith they have been raised in is true. Their ego, which is already drenched in the faith they have been raised in, of course, sets out to prove that this same faith is true.

The more they research, the more the initial uncomfortable question fades away. They eventually find ‘strength’ in the complexity of their research into their own born-in faith. This ‘strength’ is generated from complexity, not from resolving their insecurity. So now, whenever they are challenged about their faith, they resort to anger, or an even subtler calm respect of the other person, which is actually lacking in appreciation for the other person, and is nothing more than a more sophisticated evil.

I know what I have said is harsh, but it is not aimed at the beauty in any individual – the beauty that exists in all of us without exception. My criticism is directed squarely at the ego of the said person, and it needs to be called out for what it is, to end the plague of this false piety in our midst.

Let’s take an objective approach to the aforementioned uncomfortable question:

I was born in a particular context, and my friend who follows religion x was born in a different context. As it stands my faith is generated by my context, and the faith of my friend is relative to his context. Now for me to have the absolutely true religion, which is exclusively the truth, there must be a special ‘ingredient’ in my context that is indicative that my religion is the one true absolute religion. This ingredient must be particular to my context and cannot exist in my friend’s context otherwise it would be indicative of the joint truth of their religion. What is this ingredient?

I’ll leave you to think about this for yourselves, but let me tell you that historical proof cannot be the ingredient, particularly when it is the people of the very same faith that tend to narrate about issues pertaining to that faith. Also, the people of many a faith have historical support for their faith.

Please don’t think that you are the only people that get tingles down your spine when you hear God’s name or while you’re praying. Also, many faiths have an experiential and spiritual element. You are all capable of answering this important question for yourselves.

It is when we understand the beauty of other people’s experiences side by side our own, by tolerating, respecting and then appreciating their contexts and in turn tolerating, respecting and appreciating them, that we start to feel comfortable with other people in the most genuine of ways. Only then can we understand why the sun does not discriminate on who it shines on, and the plants do not discriminate who they grow for.

It is then that we stop discussing similarities, and rather focus on differences in a desperate attempt to adorn ourselves with truths that we were previously unaware of, irrespective of whether the source of the truth is Sunni or Shia. It is then that we break the back of our egos and fly to the Only Beloved.