Why supplication is the solution to every problem

Our job is to ask, over and over again.

In every person’s life, there comes a moment when he/she feels completely helpless. Many people would agree to get stuck in dead end problems; a problem whose solution isn’t in our control, or even if there is a way out of that specific situation, it would be one that is not favorable.

These problems, in reality, are a blessing from Allah. It might take time for us to realize that these issues are what brings us closer to Allah. When we feel helpless in our lives, we realize, nothing ever really was in our control, we are servants of Allah and He is Malik al Mulk, The Owner of All Sovereignty. 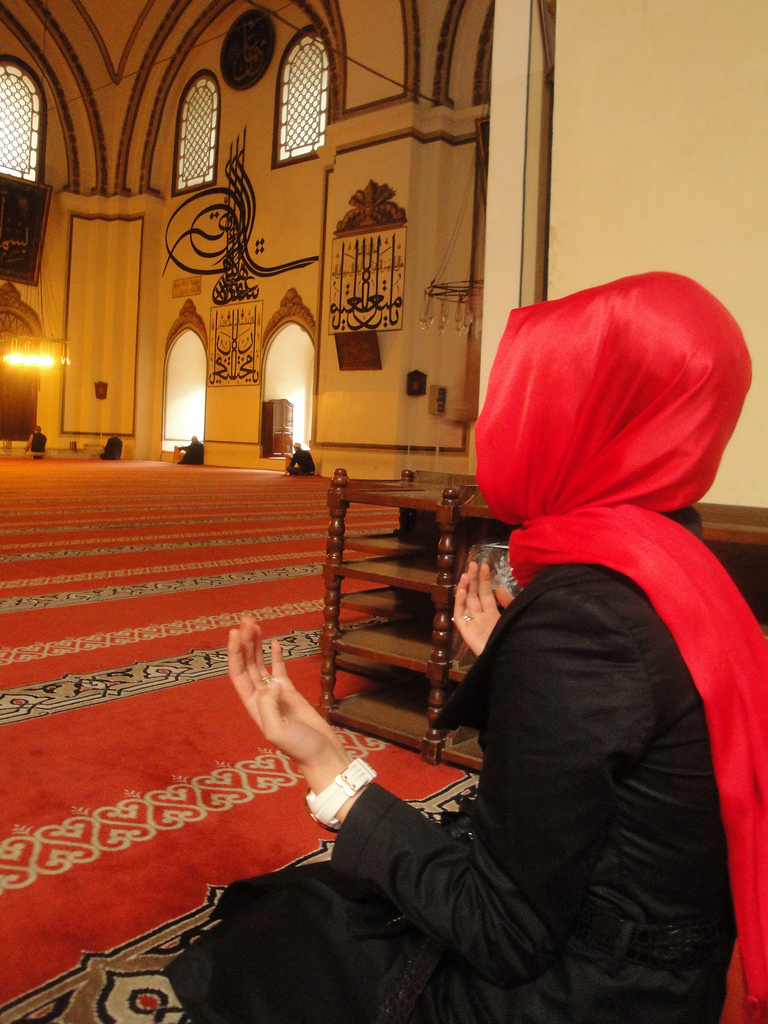 When we recite Inna lillahi wa inna ilayhi raji’un, we are testifying to the fact that “We belong to Allah and to Him, we shall return.”

Sending problems our way is Allah’s way of bringing us closer to Him. Once again, it might be because we were so busy with our lives that we didn’t stop and ponder over the reason behind our creation that we deviated from the straight path or it could be because we were living in a cycle, offering our prayers but aimlessly, asking for things from Allah but never believing in them or being hasty, sinning but never repenting and most importantly, losing the ability to wait and think. When our Prophet Muhammad received the first revelation in the cave of Hira, Angel Jibrael asked him to “Read.” The hadith gives us a clear picture of the events of the cave of Hira.

Surah Alaq was the first Surah revealed to our Prophet Muhammad and the first verse clearly emphasizes the need to acquire knowledge of the Quran  – and acquiring knowledge requires us to ponder over things, their meanings, and also to understand the logic behind the wisdom of things. We can never stress enough upon the importance of gaining knowledge, it helps us understand things more clearly, it makes us more patient, it makes us better people and most importantly, it helps us get to know Allah better.

Another reason behind us having problems in our life could be that Allah wants to elevate our status in the hereafter. Allah says in Surah Baqarah, verses 155 and 156:

“And We will surely test you with something of fear and hunger and a loss of wealth and lives and fruits, but give good tidings to the patient, Who, when disaster strikes them, say, “Indeed we belong to Allah, and indeed to Him we will return.”

Allah also says in the 39th chapter of the Qur’an:

Say, “O My servants who have believed, fear your Lord. For those who do good in this world is good, and the earth of Allah is spacious. Indeed, the patient will be given their reward without account.” (39:10)

Now that we’ve established why we have problems in our lives, let’s discuss how can we get out of them and how can we truly have the things we want in our lives.

The only way I can think of to get what we want in life with my limited knowledge is Dua (supplication).

Dua is the essence of worship. When a need emerges in our lives, something we so desperately want that we can never even imagine giving up on it. The need that drives us to do things we never thought we’d do. It can be different for different people. For example, a childless couple may never find it in themselves to give up on trying to have a baby and miracles happen where people end up having babies after they turn 40 or even later than that. Temporarily, we all get disappointed at times, but never completely giving up and finding the courage to get up, sitting on the prayer mat and crying in front of Allah, when we feel the lowest, is a part of staying hopeful, it is a part of building a relationship with Allah.

I’ve been personally struggling with something in my life. In my experience, nobody in this world can really understand how we feel, what we go through, even the people we’re struggling for. The more we discuss our issues with other people, the more depressed we feel. People do not understand the need that drives us. People look at the situation and advise, without considering our feelings but Allah is the only one who truly understands. 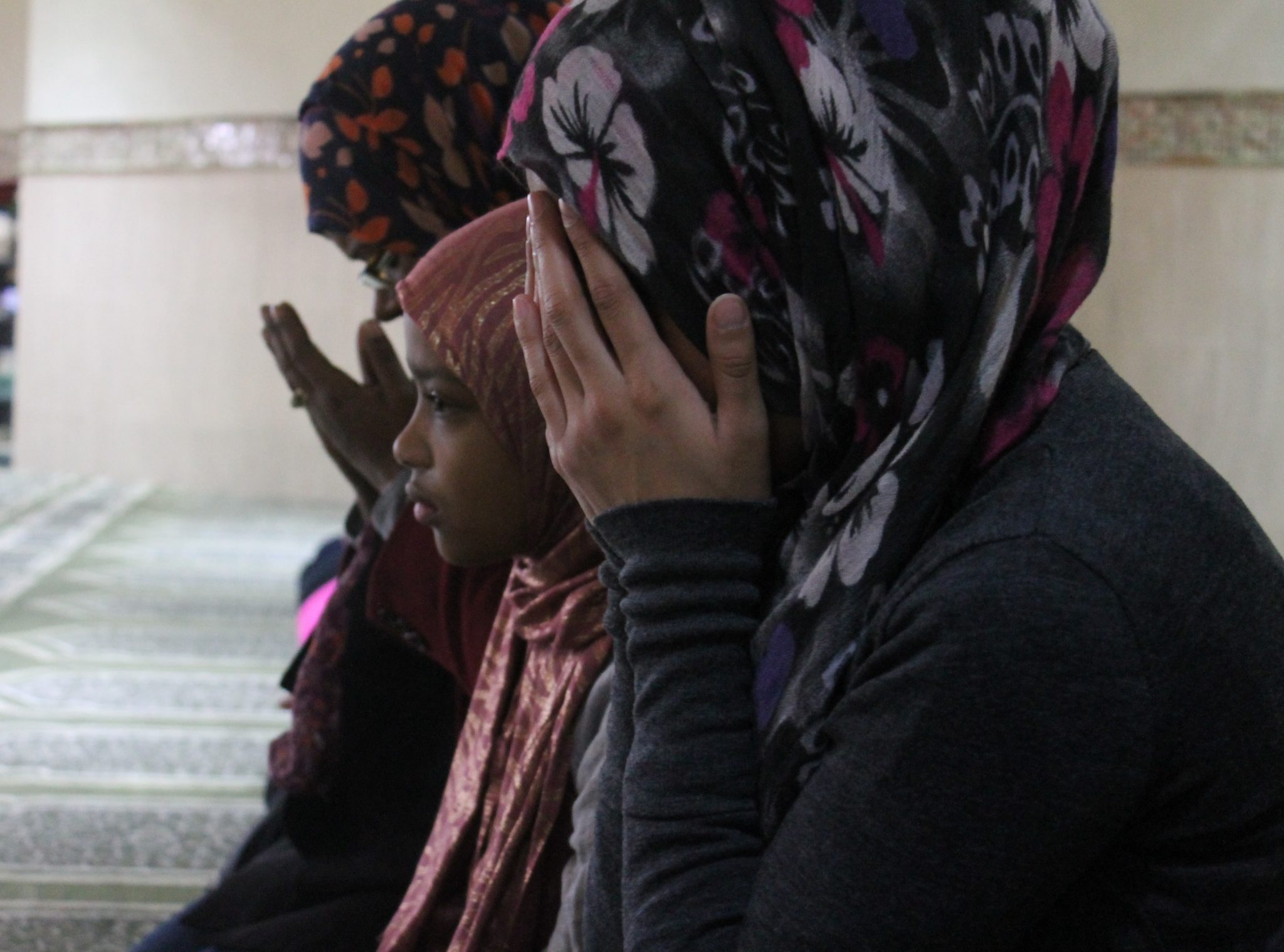 Every time we talk to Him, we’ll find our hearts being comforted. Dr. Bilal Phillips said a person should never be afraid to ask for what seems impossible, Allah isn’t limited by our reality. Impossible exists only in our minds. There is nothing our Al-Khaliq cannot do. He created the heavens, the earth. He created us from a sperm drop and He will resurrect us again after we’re long gone. He provides for each and every one of His creatures. Solving our tiny wishes is nothing for Him.

On the authority of Abu Dharr al-Ghifaree from the Prophet from his Lord, that He said:

Allah is the only hope a person is left with after being completely shattered over and over again. But we should never stop believing and trusting Allah. The whole world was against Prophet Ibrahim (A.S). He was the only Muslim in the world at that time, yet Allah made his stay in the fire cool and peaceful, as opposed to charring and harmful. Allah listened to the prayer of Prophet Yunus from the depths of the sea, and He forgave him and saved him. Allah says in Surah Mulk, Verse 20:

“Or who is it that could be an army for you to aid you other than the Most Merciful? The disbelievers are not but in delusion.”

If Allah is on our side, nothing can stand against us. Our job is to ask, over and over again. Our job is to show to Allah that we love Him and we’re grateful to Him for the countless blessings He bestowed upon us without our asking. Our job is to trust that Allah will grant us what we ask of Him because now we’re begging Him.

This journey isn’t easy, for the most of us. Staying hopeful when the situation at hand is ending every ounce of energy we’ve got, the whole world around us is bringing us down, when giving up is the easiest and less painful option can be really difficult. Believe in those moments that Allah loves to be asked. Imagine yourself in the court of a just, kind and caring king, imagine you’re asking Him and believe that He won’t disappoint you. He won’t let you leave His court empty handed.

If Allah hadn’t willed it, we would not have been asking for those things in the first place. He wants us to ask Him and only Him! He loves to give! And He will suffice His believers in every possible way. Hasbunallahu wa ni’mal wakeel! 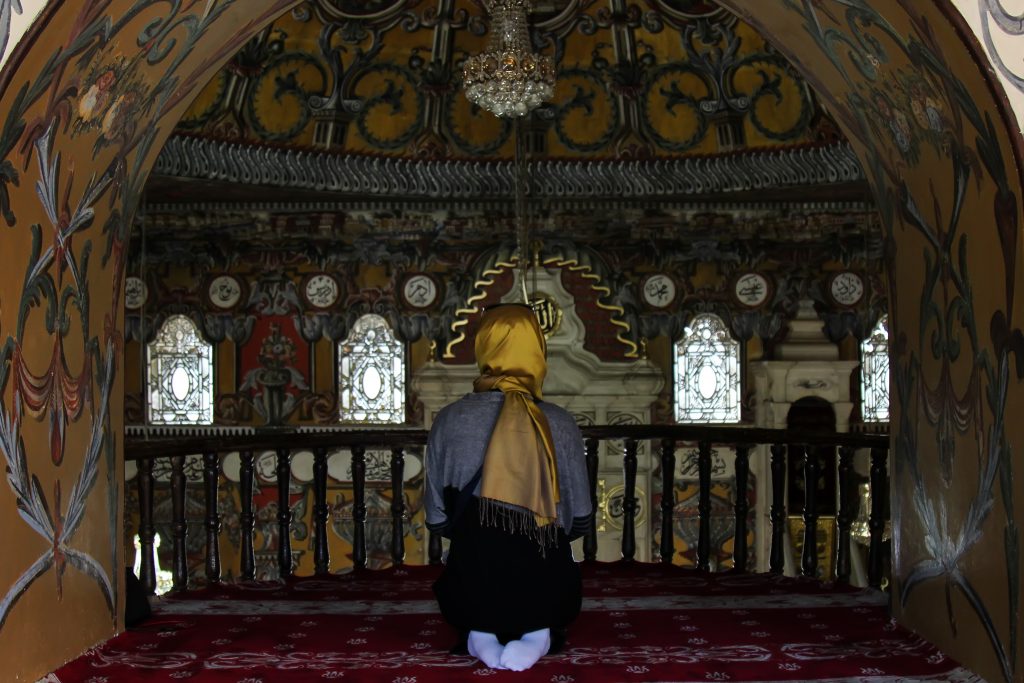 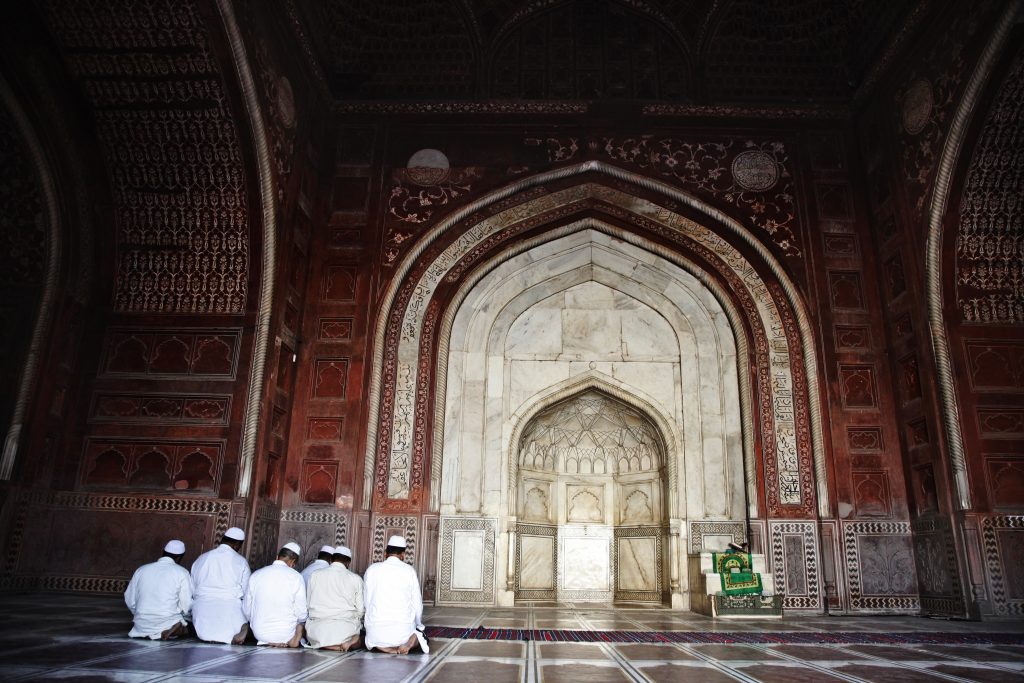 The Art of Repentance 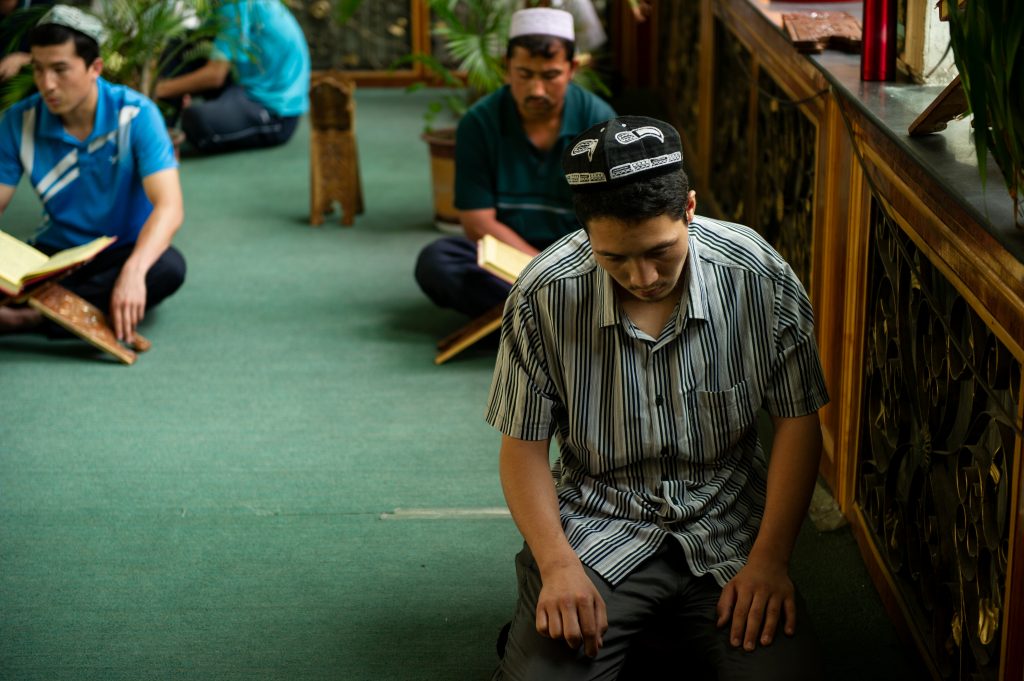 The Intention Of A Believer Is Better Than Their Action